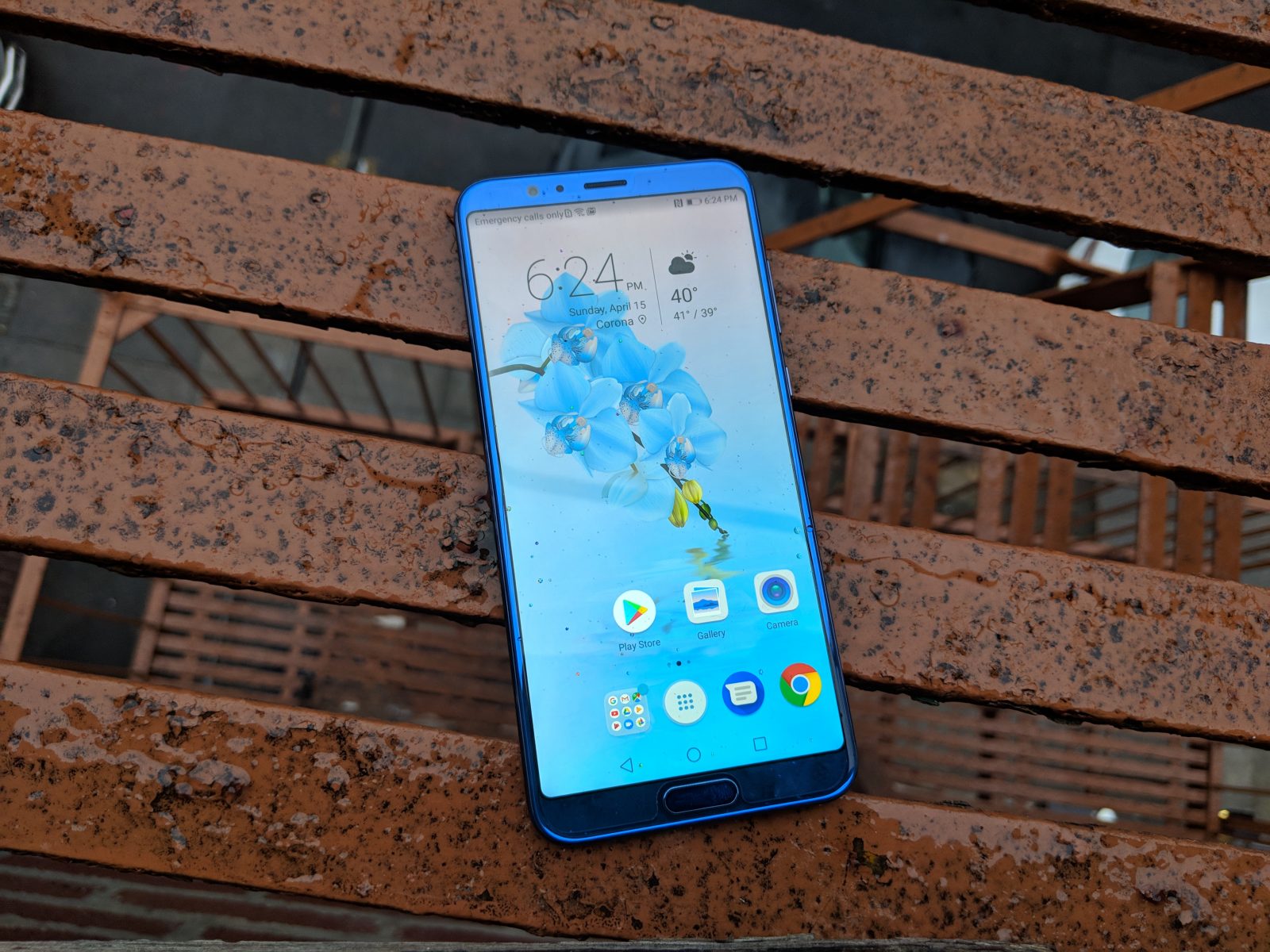 Facebook Twitter Pinterest Email
The Honor View 10 costs a lot less than other flagship phones, so does it offer less as well? Check out my thoughts on this higher mid-range phone. #HonorView10

The mid-range phone category is no longer filled only with only ugly, slow, cheap phones. For the half the price of many flagships, you can get a midrange phone with some killer features. But you can also sacrifice some key features when choosing to go midrange. I am checking out the Honor View10 midrange phone in this review. 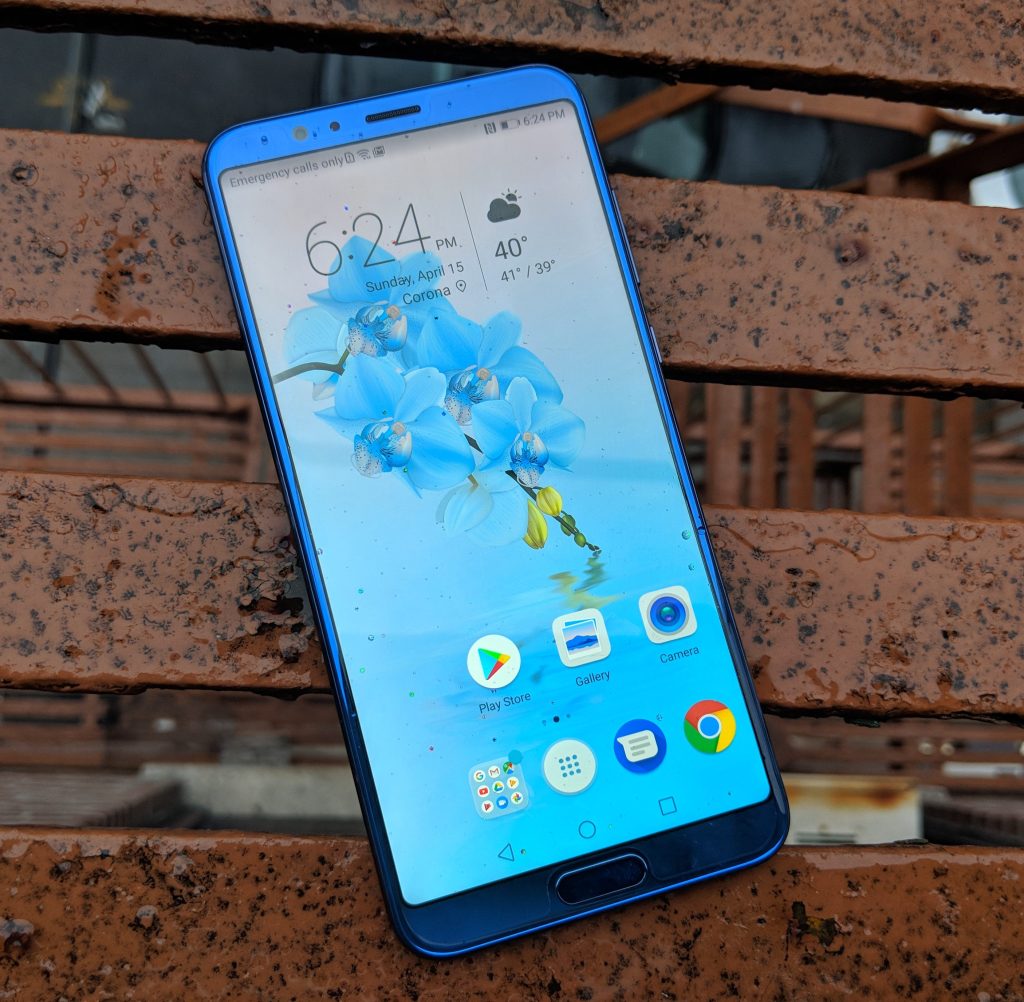 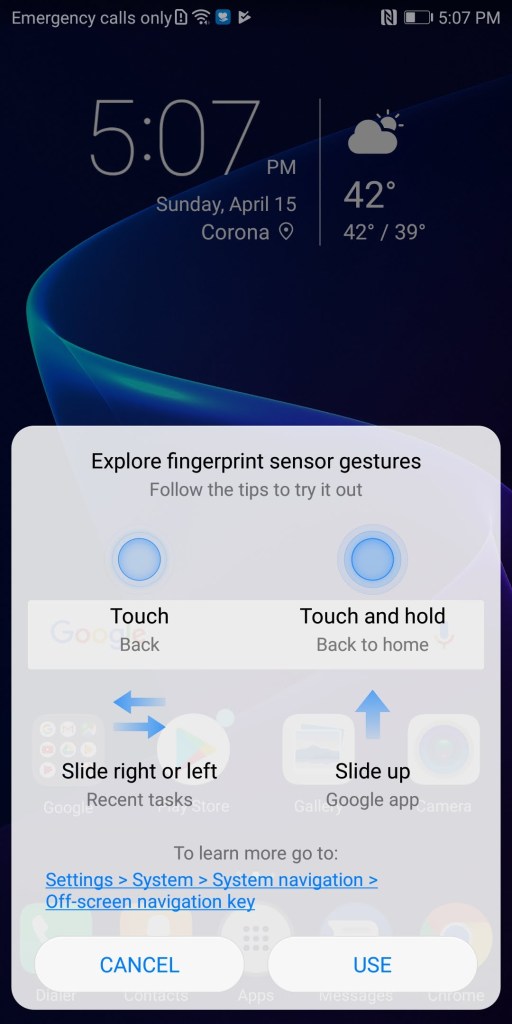 I first saw the View 10 back in January at CES 2018. Honor has been in the lower/ mid-range phone game for a while. The Honor View10 however tries to be a higher mid-range phone. It feels nice and heavy in hand. You find the power button and below the volume rocker on the right side. The fingerprint scanner is located in the front of the phone, below the screen. On the bottom border you have the headphone jack next to the usb-c charging port. The back has two cameras. The electric blue color is nice without being too flashy.

I love that the View10 comes with a screen protector already on it. It also comes with a case. One it’s set up you can use it confidently, knowing it’s protected. The camera bumps are a little too out for my liking, but I’m just nitpicking there. The View 10 isn’t waterproof, which is a very popular feature to remove. It hasn’t affected me. That may be a deal-breaker for some clumsy folks, or those that love using their phones everywhere. The bezels are thin. It doesn’t look luxurious, but it doesn’t look cheap either. The phone itself is thin also. You have better grip with teh case on.

The View 10 has the 18:9 aspect ratio many flagship devices have been rocking the last couple of years. The display looks fine to me, especially at this price. You can adjust the color temperature of the screen to your liking. It’s one of my favorite features Honor phones have. 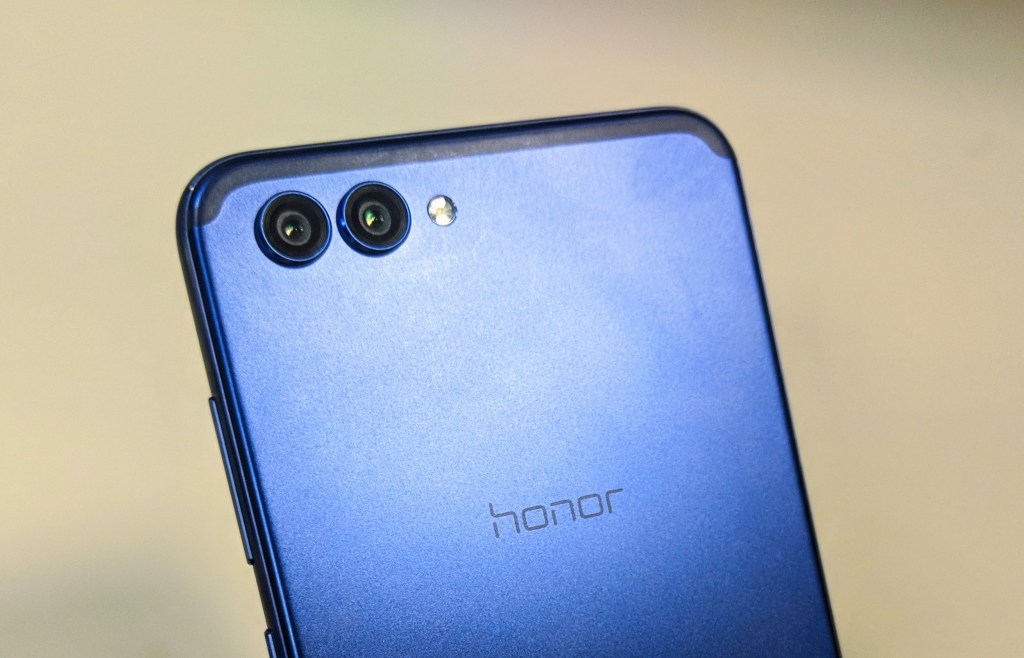 The aluminum back feels solid, but like it can get scuffed. Slap on a case on it asap. It still has a headphone jack, which I think many people still want. Not everyone has jumped on the wireless headphones trend yet.

As for software, EMUI 8.0 is a bit colorful. You have to go into the settings to tweak to the usual Android settings, such as an app drawer and the vertical app scrolling. My device came with an app drawer already. I am not a fan of having the drawers laid out like that. The phone runs smoothly overall, even with multiple apps open and running in the background. 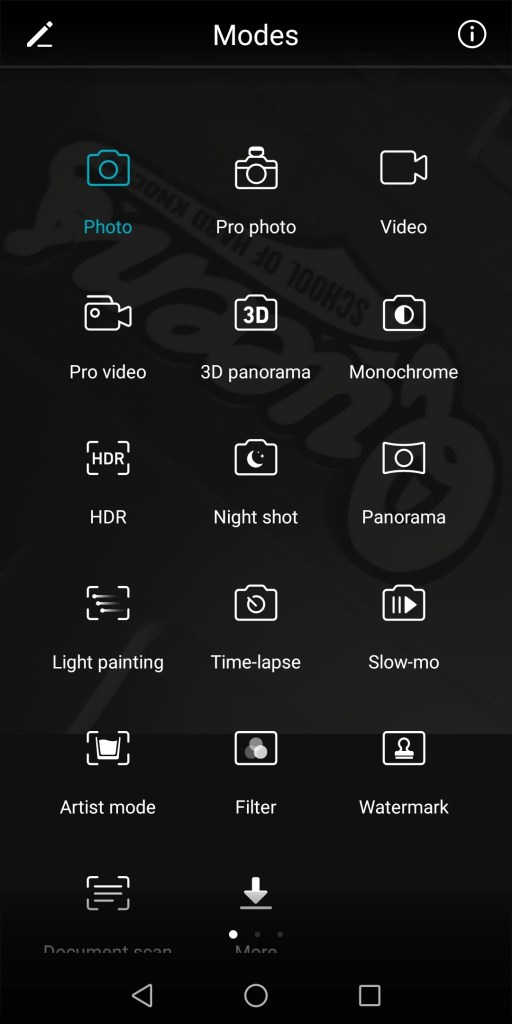 The View10 has two rear cameras. A 20 mp monochrome camera and a 16mp RGB camera. I use the phone mostly to take the black and white pictures with the monochrome lens. It does it very well. With the camera you need a lot of lighting to get good shots. Without OIS, you have to hold the camera super steady to get a clear picture. The pictures come out with a natural tone.
The selfie camera blurs the face a little when taking pictures indoors. It also makes me look super pale.  It’s not the sharpest shooter out there.

I’ve gotten so used to the fingerprint scanner in the back of the phone, I feel like I am going backwards having it in the front of the phone again. It works very, very fast though.

View 10 has it’s own translator. You can talk to the phone or type your phrase and it translates almost instantly. I think its a nice feature to have on a midrange. You could just go on Google Translate, but it worked pretty fast on the View 10. 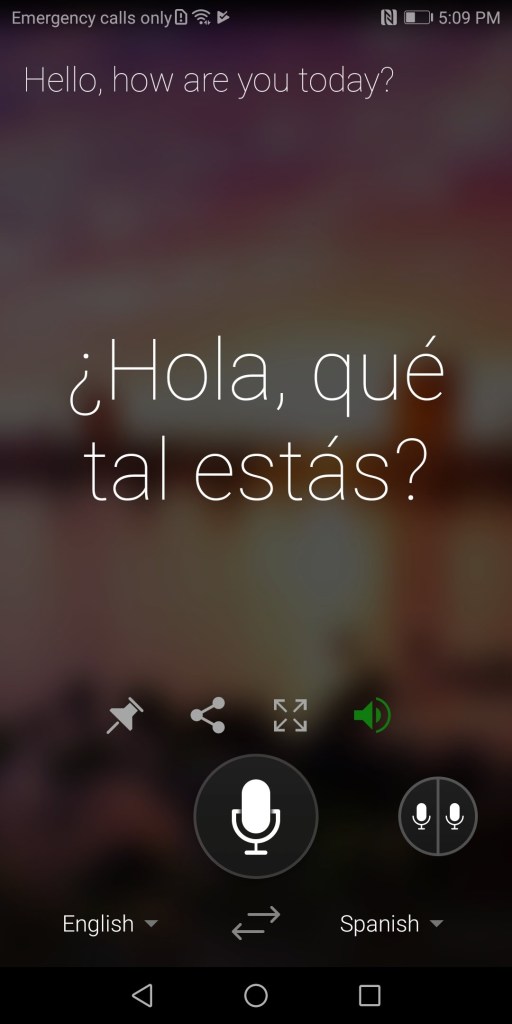 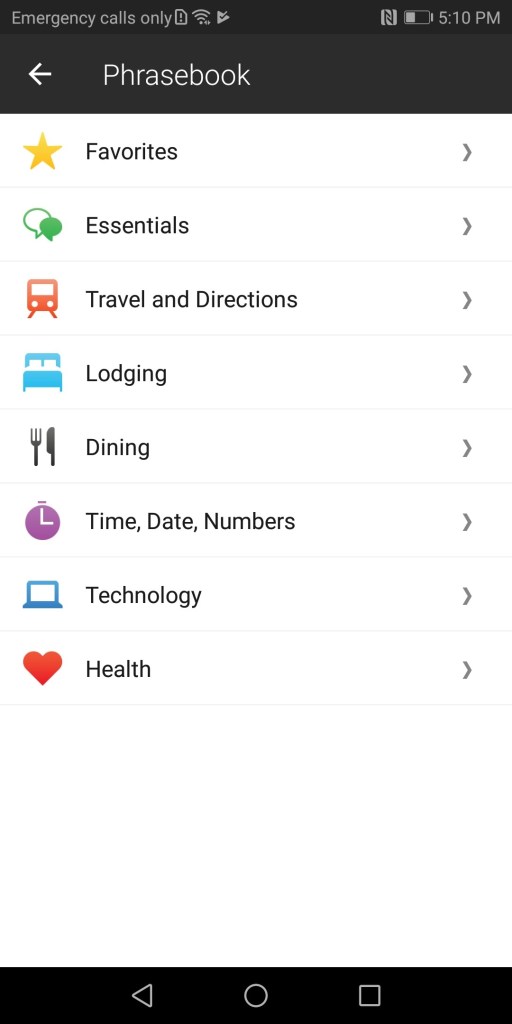 I am all for phones having a battery larger than 3,000 mAh. The View 10’s 3,750 mA battery does a good job of getting through the day. As expected, if I am outdoors with the phone on high brightness, the battery dies quicker. If you leave it off the charger for several hours, the percentage doesn’t go down too much either.

You can get the View10 in black or white. The price is usually around $500. But there are some bundle deals that allow you to get some headphones and / or an activity tracker along with the phone. You can check those out at hihonor.com

You won’t regret getting the Honor View 10 at $500. It has most of the flagship features you are looking for. If no water resistance is not a deal-breaker for you. You get a lot of storage with a great-performing processor. Lots of wins in features and a nice save for your pockets.