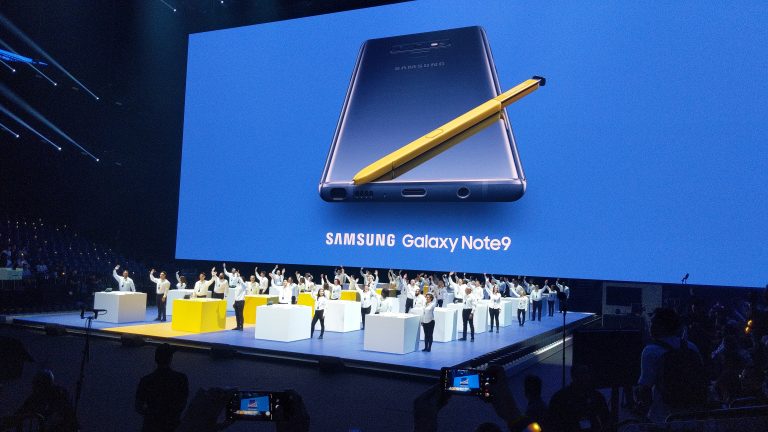 If you follow me on Twitter, you may have seen that I was at Unpacked 2018 for the announcement of the Samsung Galaxy Note 9. Most of the phone leaked already, so there were not many surprises left. But you can see the official spec sheet of the Galaxy Note9 below. 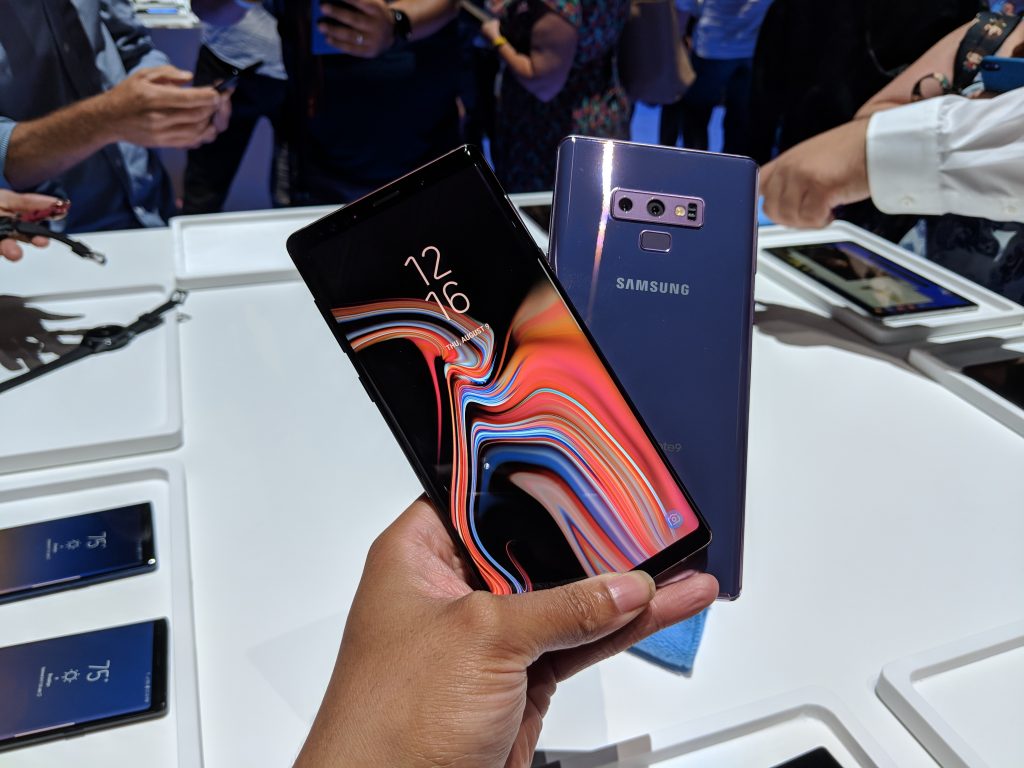 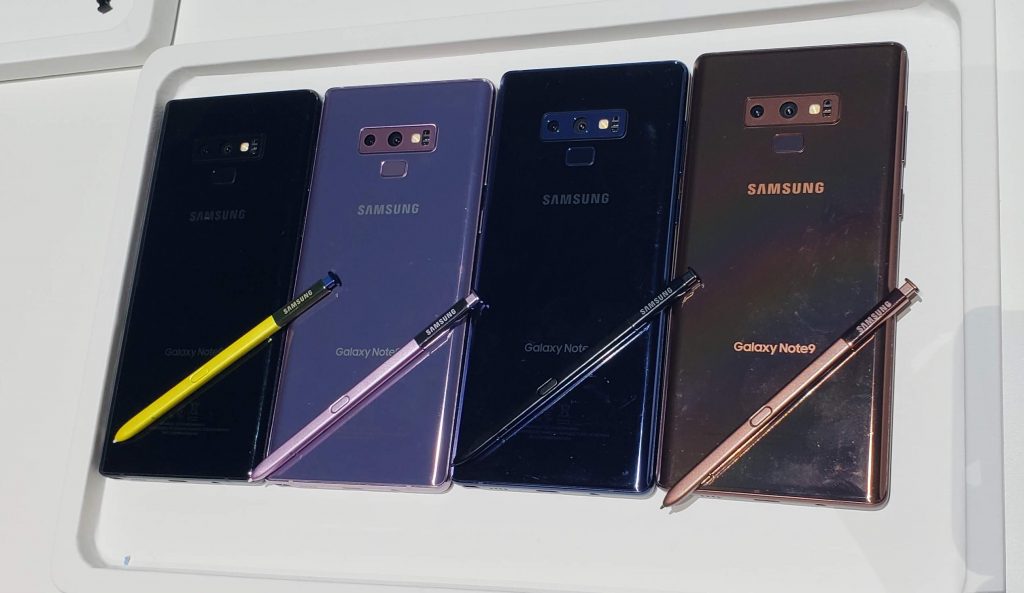 The Galaxy Note 9 looks similar to the Galaxy Note 8. The sleek rectangular look comes to the Note9 is four new colors. Only two colors will be making it to the US, Ocean Blue, and Lavender Purple. That sucks because I was diggin’ the copper color. The Lavender Purple is a beauty though. Of course, I can’t give a full review after just a few minutes of hands-on experience but as expected, the Note 9 seems zippy and looks beautiful. The battery is larger at 4,000 mAh, which sounds decent for a phone with such a large display. This display doesn’t include a notch, which many at the event seemed pleased with.

The S-Pen has been upgraded too. Check out the new features from the press release:

Now, with Bluetooth Low-Energy (BLE) support, the new S Pen gives you an entirely new way to use the Note. With just a click, you can take selfies and group pictures, present slides, pause and play music, and more. The S Pen charges in the phone in just under a minute, so it’s ready for you in a matter of moments. Developers can even integrate the S Pen’s new, advanced BLE functionalities into their apps later this year. 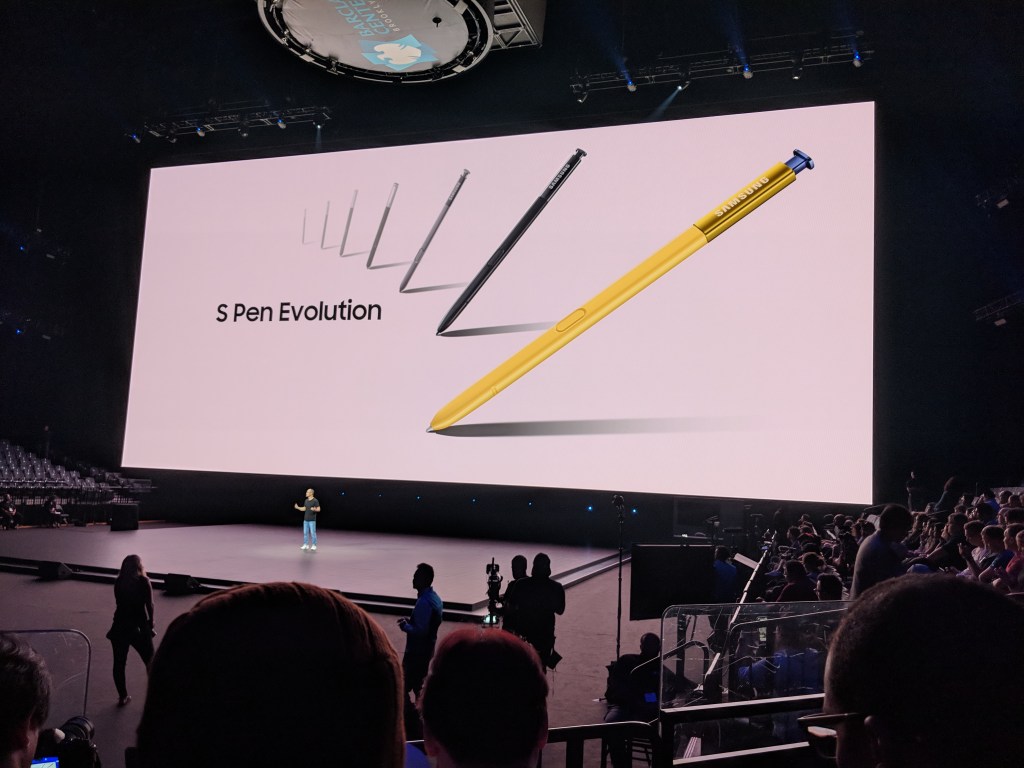 It can be hard to take a picture that looks just like the ones the pros take – but it shouldn’t be. Galaxy Note9 builds on Samsung’s camera technologies with new capabilities that take the work out of getting the perfect picture. 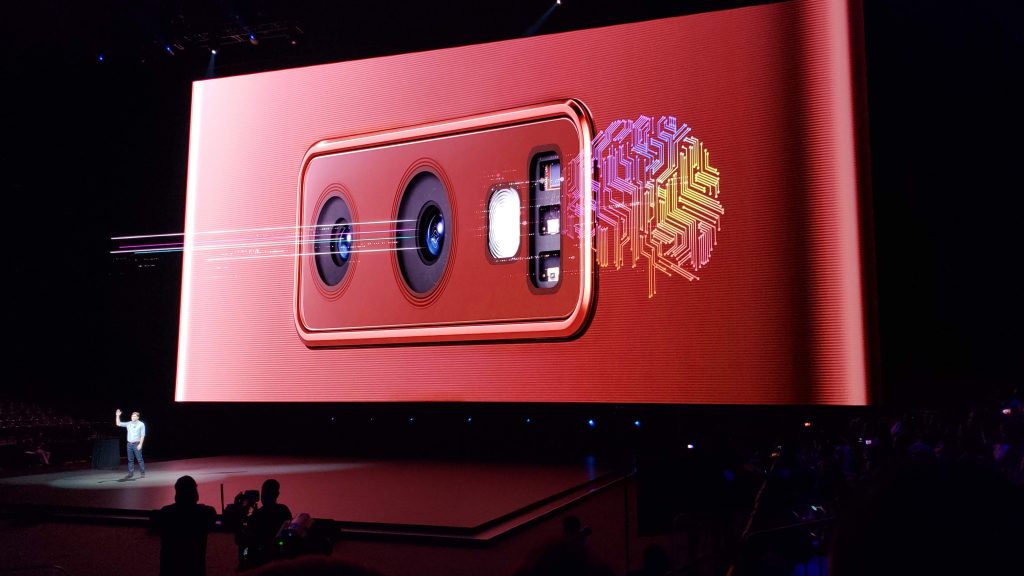