Silence, Music to My Ears: A Review on the Mixcder E9 Noise Cancelling Headphones. 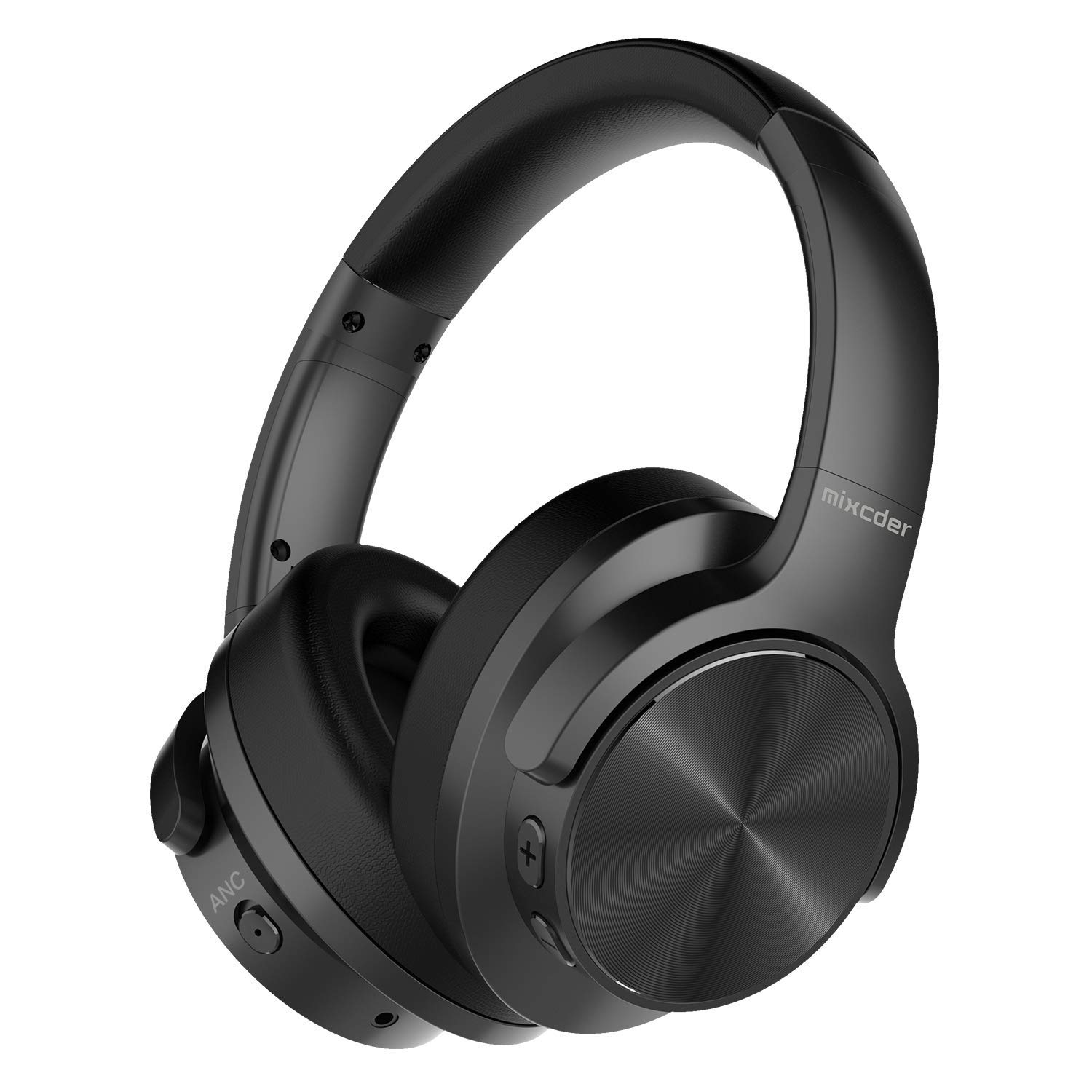 Now as someone who has mainly used in-ear headphones I was pretty skeptical. Especially because most headphones I’ve used do not fit my head right, generally they are too big and slip right off my head. Surprisingly, I did not have those problems with the Mixcder headphones.

Comfort in the Design

These Mixcder headphones are wireless but fret not those of you with a laptop that does not have bluetooth capability, they come with an aux cable so you can transform them from wired to wireless. I found this extremely handy as I was able to switch from utilizing them on my phone to on my laptop in no time. The headphones also came in a rather bulky case, however since they are over-ear headphones that were to be expected.

The case itself for the headphones were sturdy, my only complaint would be the strap that holds the headphones in place. Instead of being a stretch band, I would have liked maybe a velcro tie, or something removable so I would not worry as much when putting the headphones in the case or taking them out.

In terms of comfort, these were top notch. The ear cushions were perfect and helped block out some external noise, so even if the ANC was not turned on, it was still rather good at blocking out some of the louder noises. The headphones themselves fit on my head rather well, however they had a tendency to snag on my hair if I took them off my head wrong. This snag was mainly due to the part that turned so the headphones would fit more compactly, so it was more or less just keeping it straight when removing them off my head. All in all, despite that minor setback, they were pretty comfortable with some solid sound quality.

The Sound of Music

In terms of sound quality, I couldn’t say they were Bose headphones quality, but I definitely say it was top notch, better than the quality of my apple ear-pods. The music came out clear and I never had any connectivity issues when it came to the bluetooth. When it came to songs, the clarity was unparalleled to my own headphones. While keeping the volume low, I was still able to hear the dulcet tones of my Spotify playlist. Every song came through with great quality.

When it came to noise cancelling, I would use them during work and turn on the ANC (active noise cancellation) and they were perfect. I just want to note that this did not block ALL sound, however, they did minimize it a lot, as in I was able to block out conversations around me. I also wanted to point out that even without ANC the headphones were great in blocking out external noise. However, thanks to the nifty feature of the ANC, I was able to focus more on music and my work, with minimal interruptions and distractions from my surroundings. I could definitely see myself using these on a plane, especially because they come with the cool airplane adapter.

The Results Are In

Overall I am quite happy with the Mixcder headphones, their sound quality was quite remarkable. They were comfortable enough to be worn for most of the day, there were times where I forgot I was even wearing them. When it came to storing and carrying them around, the case and headset were so light that I often forgot I was carrying them with me. It’s definitely a great product for its price, well worth the investment. You can learn more about the headphones and the rest of the Mixcder lineup here. 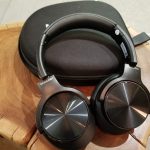