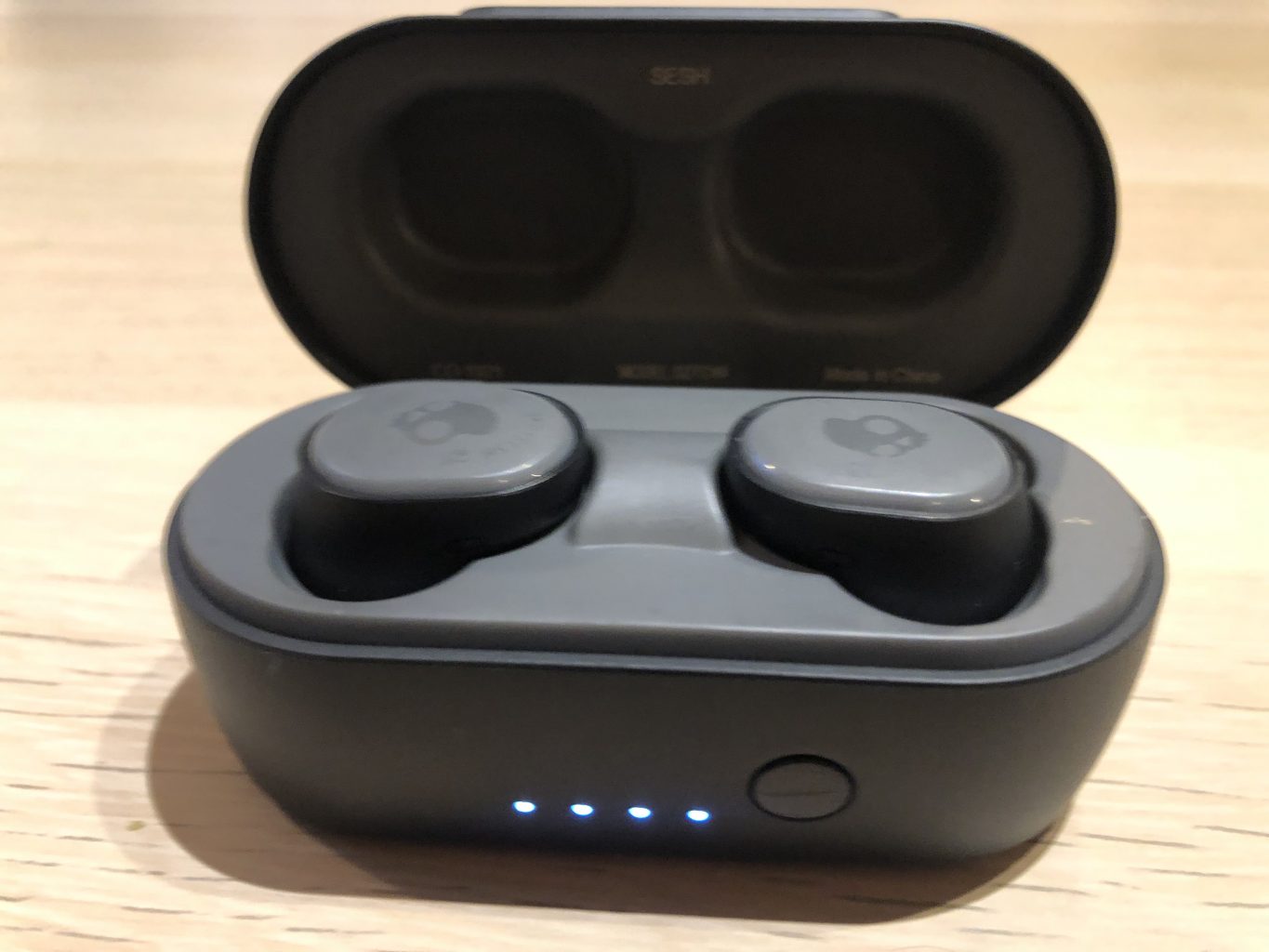 Skullcandy continues in its quest to be an affordable alternative in the market for headphones and earbuds. Do the Skullcandy Sesh stand-up against its competitors?

Upon receiving the Skullcandy Sesh, right away I thought of the Wicked Audio Arq wireless earbuds as they’re fairly identical in looks, save for branding marks. However, the Sesh’s are smaller and stayed in my ears once I figured out how to mount them. However any really wild motions such as spinning fast or hitting hard bumps while on a bike loosened them from my ears, so I would be careful about using these during exercise/activities that require high levels of movement.

The bluetooth connection process seemed easy enough. The earbuds power off or on depending on if they’re in or out if it’s case, respectively. The body of have physical activation buttons on the broadside. Clicking the left earbud started the pairing process and it appeared right away in my bluetooth connection list. I was able to effortlessly connect with a voice playing through the earbuds that denoted that I was connected. Unfortunately it was only the left earbud that got any sound. I placed the earbuds back in the case to try to reset things, which resulted in sound coming out of the right ear but nothing but static in the left. A trip to the Skullcandy website took me to the Help Guide which had instructions for my issue right at the top. After a couple of tries, I got both of the earbuds to work. Once those kinks were worked out the connection remained solid, but the roaming range is short so you can’t go too far without bringing your phone with you.

Both the earbuds and the charging case are extremely lightweight as they are made out of plastic. Also included in the box was a decent, 8-inch length micro-USB charging cable. With the exception of the shiny Skullcandy logo near the opening, the case is fairly nondescript. There is a convenient button outside of the case that provided a visual display of lights to express the current battery levels. Inside the case, the cradles for the earbuds are strongly magnetized and I was surprised how firmly they captured and gripped the earbuds. The case, while smaller than most is still a hassle to shove in your pockets due to its oblong shape; so its portability suffers a bit.

The Skullcandy Sesh are probably some of the loudest wireless earbuds I’ve ever experienced. Having the volume at 20% probably equated to 50% on other wireless including my AirPods. I definitely couldn’t listen to a track on 100% as I imagined I’d blow my eardrums out. Good volume is actually welcomed so this isn’t a knock. Call quality was excellent as the person on the other end complimented on how clear I sounded. There was no interference to speak of, but I was also indoors in an office setting with normal amounts of noise. Overall audio quality is really bright and dynamic. The high tones were very good for vocals and the lows were good, but perhaps more treble-heavy. The bass on trap songs I played didn’t really hit hard. While I have read elsewhere their models were bass-heavy, I didn’t get the same impression.

My only major issue with the Sesh is the battery life. The paltry 3 hours of reported battery life on the earbuds means you can’t rely on rocking these in your ears all day. Skullcandy’s website mentions 10 hours of battery life when using the case. On average I got about 4.5 hours before I had to recharge. Decent but not great. There were also some comfort issues, as I did not like the gummy feeling buttons which made me feel like I was shoving the earbuds deeper into my ears with every press. So that resulted in some irritation after having the earbuds in for about 30 minutes.

The Skullcandy Sesh earbuds have great sound quality, good durability, decent comfort, and poor battery life. But for getting true wireless earbuds at $44.99 at retail, it may be an understandable trade off. 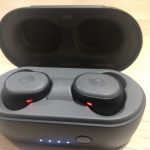