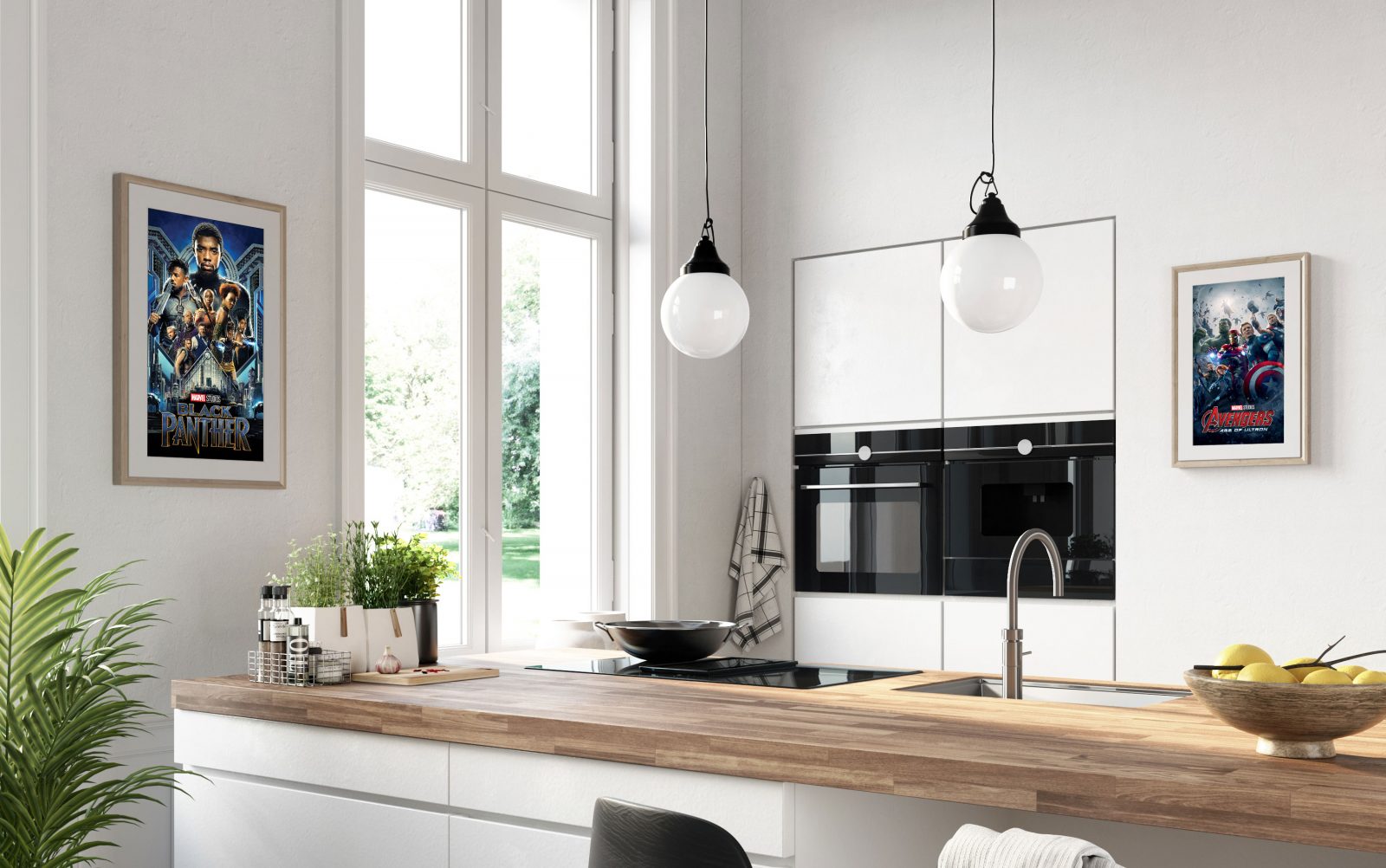 If you haven’t heard of the Meural Canvas, powered by Netgear you’re missing out on a cool piece of tech. The Meural Canvas is a digital art frame that allows you to have an endless library of digital art. With either gesture swiping or voice command, you can control Meural to go to the next piece in the collection.

Available in different sizes and with a subscription membership available, Meural Canvas owners can pick different pieces or show their own pictures on the Canvas.

Not only are classic art pieces available, today Meural announced their partnership with Marvel. Marvel Superheroes are coming to the Meural Canvas. Three collections are launching today!

Meural members will now be able to showcase their favorite heroes (and villains), including Iron Man, Captain America, and Spider-Man on their Meural digital canvas. The collaboration will launch with three collections that showcase the breadth and diversity of the Marvel archive –

This isn’t the first time Meural has collaborated with someone. Earlier this year, they collabed with HBO to bring Game of Thrones artwork to the Meural Canvas. You can learn more about
Meural Canvas, powered by Netgear HERE.