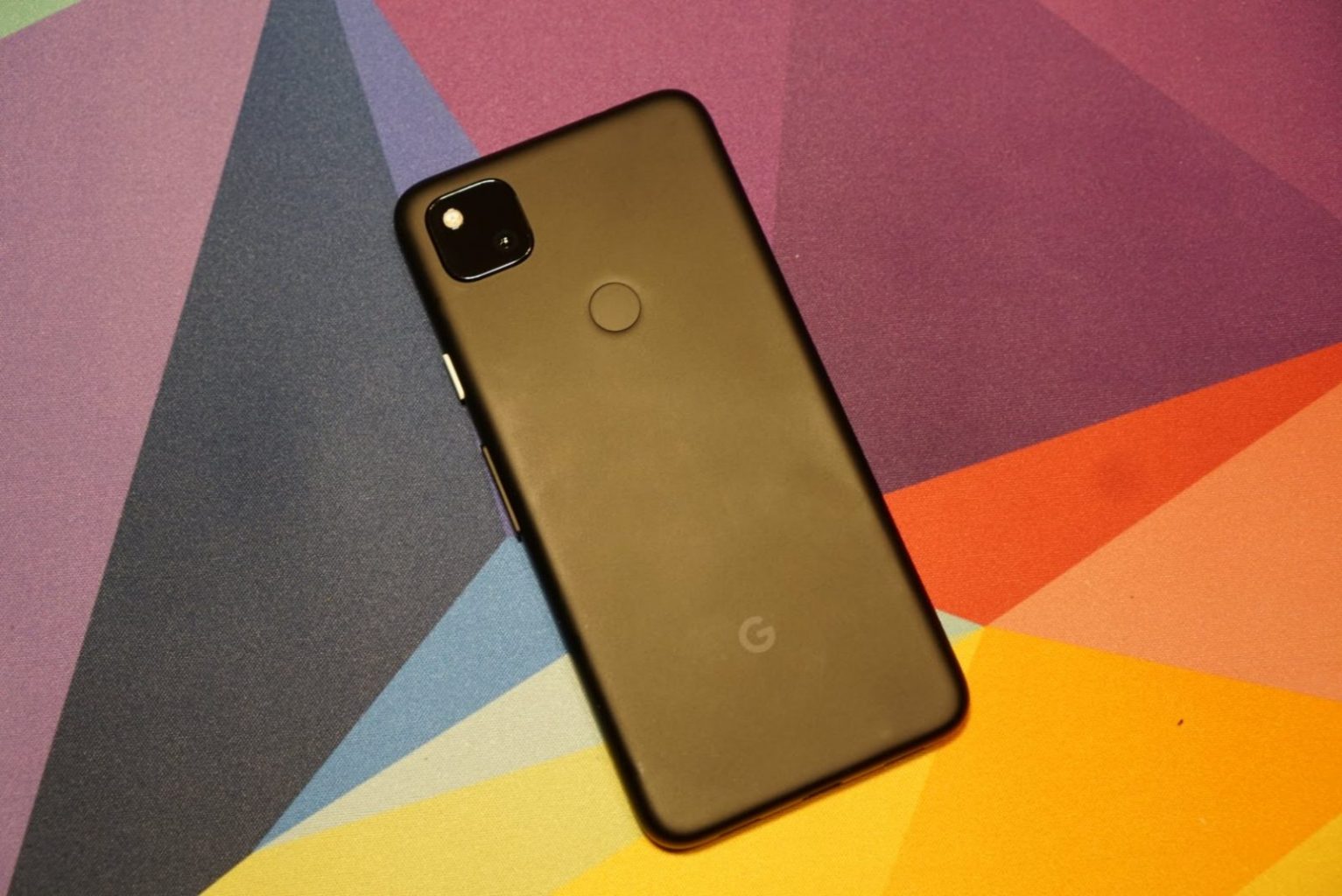 The Pixel 4a came a little late this year. Now that we spent a few weeks with it, here are 4 things you need to know about the Pixel 4a.

Design and Build – There’s Only One

There’s only one version of the Pixel 4a.
Google released only one device for the 4a series. With the Pixel 4a, you get one size, one color, and one storage configuration option. The phone has a very simple look. The plastic back is soft and barely gets fingerprints. The frame of the phone is nice. No huge or even bezels with a punch-hole selfie camera on the top left of the screen. Right above that you’ll find the headphone jack. There’s even a fingerprint scanner and 6GB RAM. The OLED display isn’t anything to marvel at since it’s 1080p, but it looks clean enough at the 5.8 display size. I’ve gotten a bit used to it from the Pixel 4.

It doesn’t feel premium by any means, but it does feel solid enough to make you feel that it’s somewhat durable. While it feels durable, it’s not water or dust resistant. Doesn’t feel bad at all in hand, without a case. The small size is comparable to the Pixel 4 and easy to use with one hand.

You get a mostly fluid experience with Android 10 on the Pixel 4.
The Android 10 software that comes on the 4a is clean, to begin with, but with the ram, it pairs for great user experience. I’m used to Android’s gesture navigation so moving through the setup is pretty easy. There’s no bloatware, which is always nice. The first setting I go to now is dark mode. Rarely did I get stutters or freezes while using the phone. Combine the software with a 1080p display and you get pretty decent battery life. I was surprised that I can make it through most of the day without charging the 4a. You can expect to get quick software updates. The setup is clean and responsive, but I wouldn’t use it for hardcore mobile gaming.

Camera – The Best Thing About the Pixel 4a

This is the phone you use when you want to capture the perfect pic.
The camera is one of the main selling points of Pixel phones. The 4a’s camera is no different. There were times I experienced shutter lag and that’s super annoying. But the quality of pics when you do get the shot is incredible. The 4a, like other Pixel phones, really shines in Portrait Mode. It’s just impressive, wowing every time. Like the Pixel 3a, there’s only one rear camera with a very small squared camera bump. Based on the pics seen here, one camera is enough. It gets the job done almost always, without fail. Besides Portrait Mode, you get other Pixel camera modes, like Night Sight, and Astrophotography modes as well. If you’re looking for a great camera on a smartphone with a midrange price, the 4a is the answer.

The 4a is Good but It’s Not Perfect

Mid-range phones are really coming through with the great performance on mid-range specs.
The Pixel 4a is a great phone for $350 but there are a few bells missing. While they’re not exactly deal breakers, if you’re used to some of the features, it’s a bit difficult to do without them. There’s no water resistance. While I am not exactly dunking the 4a in the bathtub, it’s reassuring to know that in case there was a spill or accident, the phone would be okay. Wireless charging is another feature that I’ve grown to love and don’t have on the 4a. As I said, it’s expected these features would be missing at this price point, but it might be a deal-breaker for some. When Pixel 4 was announced, they announced the transcript feature for the voice recorder. I used it a handful of times, and sometimes it just can’t keep up. It just stops transcribing and when it continues the first few words are inaccurate.

The features and experience you get out of the Pixel 4a are incredible for under $400. You get the clean android OS experience with a great camera without breaking your pockets. These aren’t huge upgrades over the Pixel 3a, which makes me excited to see what Google will do with the Pixel 5 which will be the flagship device. The 4a shows that mid-rangers are a strong category with a lot to offer. You can pick one up from various retailers, including here on Amazon.com