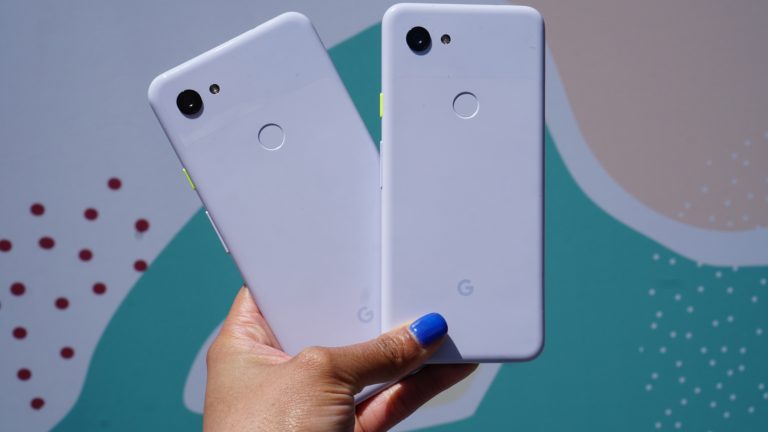 Facebook Twitter Pinterest Email
The Pixel 3a XL is under $500 and promises an awesome camera, along with long battery life. How did it fare? #Pixel3a #teampixel

Lots of people ask me what phone I used to take that pic with. When I let them know that I used a Pixel 3, they immediately search pricing and specs. The camera is great but pricing turns them away. I was glad when the rumors of a more affordable Pixel 3, Pixel 3a and 3a XL, were confirmed true at this Google I/O 2019. After a couple of weeks with the device, here are my thoughts on why it’s a great phone.

I felt very familiar with the Pixel 3a XL due to how similar it is to the Pixel 3 XL (and Pixel 2 XL) for that matter. There are a few changes to it. Most importantly, is the return of the headphone jack. The speaker placement is different also. You have one front-facing speaker on the top (earpiece) and one of the bottom speakers. There’s also have one front-facing camera, as opposed to the two you have on the Pixel 3.

The Pixel 3a is mid-range all-around, including the plastic body and mid-range 670 Snapdragon processor. You can’t really tell the difference of the material. The phone still feels solid. What makes it better is that there is no notch in the middle. The 6-inch screen without the notch is a breath of fresh air. You still have a fingerprint sensor in the back.

Google Assistant: I’ve reviewed many devices with Google Assistant and find it useful. You can squeeze the 3a to prompt the assistant. You can set calendar events, ask the weather, check the traffic, get information for restaurants, play music, and other smart-assistant requests.
Google Lens: Built into the Pixel 3a camera, Google Lens allows you to do on the spot translations, search objects by scanning it with the phone’s camera, like getting menu highlights in a restaurant.
Now Playing: One of my favorite features from previous Pixels is on the 3a as well. With Now Playing, songs can be identified on a locked screen and will show on the Always on display.

The camera is still one of the best things the Pixel line has. The PIxel 3a doesn’t have the Visual Core of the Pixel 3, but it gets the shot most of the time.

Night Sight is great. Those low-light scenes that are difficult to capture might are no match for Pixel 3a. The pictures aren’t the highest quality, but for the most part, are “shareable”.

Battery life on the Pixel 3a is great. The phone comes with an 18W charger that allows you to fast charge phone. Google claims you can get up to 7 hours of use from a 15-minute charge. I definitely didn’t get that much from a 15-minute charge. It would have to be minimal use to extend the battery for so long on such little charge. There’s no wireless charging. While it’s not a deal-breaker for me, especially with such great battery life, it’s a feature many phones have.

At the $479 and $379 (for the regular size). The 3a is available in 64gb storage only. It’s also not exclusive to Verizon anymore. You can get it on T-Mobile, Sprint, US Cellular, and Google Fi, of course. Ger more info at the Google Store.

The Pixel 3a is a great phone for everyday use. The camera is fantastic along with good battery life. I recommend this phone for those who love the Pixel camera. If you need water-resistance, you would have to go with the original Pixel 3. At the price and specs combo, I’d even recommend it over the original Pixel 3 in most cases. The Pixel 3a set a new standard for higher mid-range phones. You get the main features of a well-performing phone for a steal of a price! 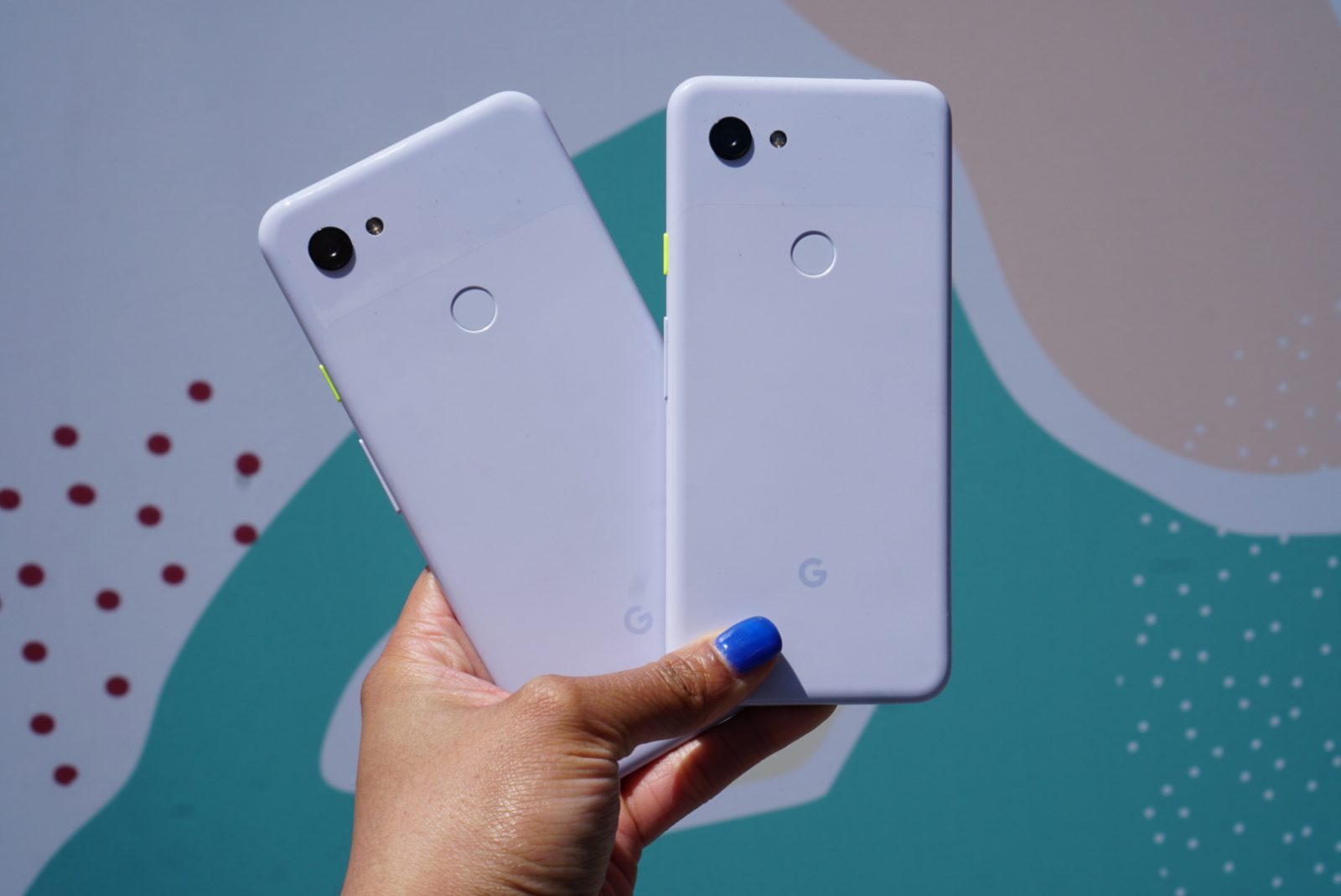