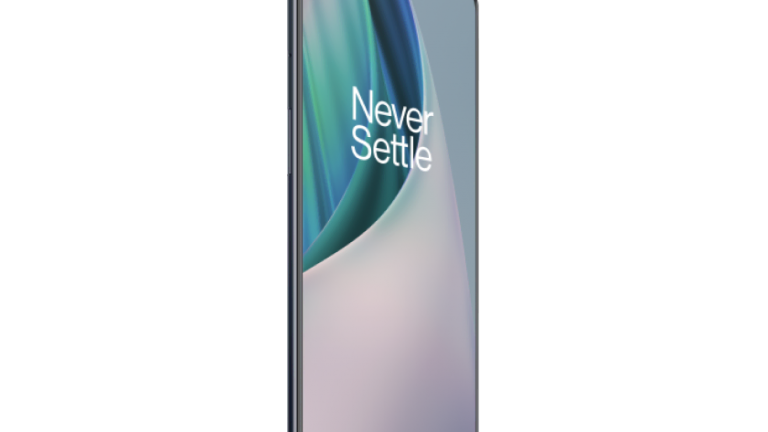 After using my Galaxy Note 8 for almost 4 years, it was finally time for a phone upgrade, giving me the perfect opportunity to test out the new OnePlus Nord10.

What’s in the box:

Since I was switching from Android to Android the set up of my new phone was fairly seamless. Thanks to syncing everything onto google, I was able to quickly have all my apps, contacts, and calendars saved in one quick place.

The only thing I had to do in terms of real setup was the more standard stuff, such as the notification settings, language, unlocking function. All of that took around 10 minutes to set up so it was all pretty quick. Then after syncing up with my google, everything was all good to go and my new phone was ready to use!

The first thing I noticed with the OnePlus was how quickly it was able to charge. In less than 1 hour, my phone went from 10% to 100%, much faster than my previous charging speed which was around 1.5 hours to get it fully charged. The battery life itself held up really well, I could charge my phone at 7am in the morning and use it all day and the next time I charged it would be the next day. Definitely a long lasting battery and I love the “warp” charging.

When testing out the battery life by running lots of different apps on my phone, I was also given the opportunity to test the processor speed. The phone was able to run my apps very smoothly without any lag in the app usage. I was able to play Pokemon Go and also send messages at the same time without any issue, and changing from app to app was a fairly easy and seamless experience. The display and graphics on my apps were perfect and I had no complaints. Everything ran smoothly and quickly, which is more than I could ask for.

Something worth noting was  the unlock function. There are several options to choose from, fingerprint unlock, pin unlock, or face unlock. I tested all of them, but preferred pin lock. This is mostly just personal preference, I did not have any issues with the fingerprint unlock or face unlock. One issue I did have was getting the screen to wake up so I could unlock it. It was an issue when I would try to use the pin unlock and the facial recognition, but not an issue with the fingerprint unlock. Despite this small issue with the lag for the unlock screen, everything functioned as it should.

My favorite thing about this phone had to be the camera. I was using a fairly old camera phone prior, but this was definitely an upgrade. I took the phone on my trip to the NY Botanic Garden for the Kusama exhibit, and despite it being a cloudy day the pictures I took were bright and colorful and really reflected Kusama’s work. The zoom function was great as well, zooming in on objects without the graininess that appears sometimes. I also found that the flash function worked fairly well, without having any issues with casting a weird light. If you don’t believe me check out the photos below!

Of course with a phone, it’s more than just running apps and taking pictures, it’s also about using it for its intended purpose, making calls. When I called people on the phone, they came across clearly and I had no issues with the call dropping or any sound issues. The one issue I did have was my phone would go to sleep on the call and I had issues turning it back on so I could hang up my phone. Assuming this issue is tied to the unlocking issues I had, it did cause a slight problem for me, but overall not a huge issue as the person on the other end could just as easily hang up and end the call. Alternatively, a quick fix to this was just using my bluetooth headphones to hang up on the calls.

The bluetooth connection on this phone was flawless, I was able to quickly and easily connect my airpods and my smart watch. If you don’t have bluetooth headphones, one of the best things about this smartphone is that it has a plug for wired headphones/headsets which most smartphones have done away with. I’m definitely a huge fan of having the option of going wired since there are times I’ll use my phone to chat on discord and wireless headphones have a shorter battery life.

At $299.99 the OnePlus Nord N10 was definitely worth it. It has a strong camera with 64MP that definitely falls in line with what’s currently in the market. It’s charging speed and battery life is incomparable to the phones I’ve used in the past. Being a huge Samsung Note gal for years, I’m definitely glad I was able to try out the OnePlus. It gave me an opportunity to test out the other phones on the market and see how they compare. 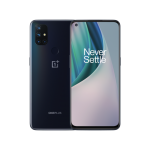