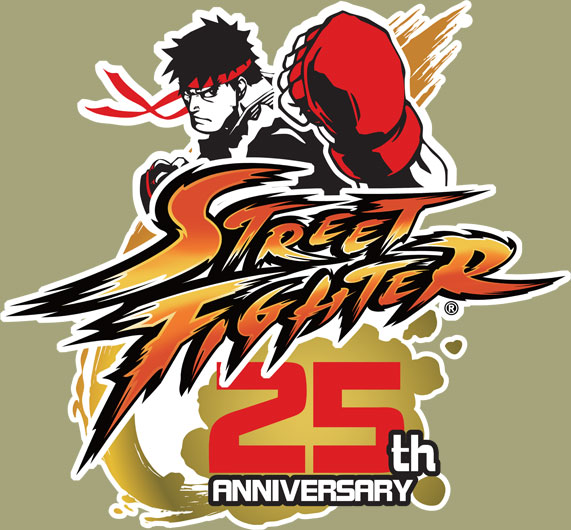 Today Capcom has released the limited edition Street Fighter 25th Anniversary Collector’s Set is now available in North America. The set can be purchased on the PlayStation 3 and Xbox 360 for $149.99.

Honoring one of the most popular videogame franchises of all time, the Street Fighter 25thAnniversary Collector’s Set is a must-have for Street Fighter video game aficionados. Created as a celebration and tribute to its fans, the limited edition set is individually numbered and jam-packed with Street Fighter games, video, art, music, and exclusive collectibles. The items are housed in a specially created chest complete with a certificate of authenticity.

Exclusive Video – The two-disc Blu-Ray set includes I am Street Fighter, a documentary that highlights the profound influence the franchise has had on fans – and vice versa – throughout the years.

Light-up Ryu Statue – A specially commissioned and highly-detailed collectable Ryu statue stands prominently at 8” tall and features the iconic character in mid-Shoryuken, with flames lit from below.

64-page Hardcover Art Book – A tribute to Street Fighter game fans from all over the world, the art book includes fan pieces submitted by professional and aspiring artists alike.

Ryu’s Belt – Created to regulation specs, the full-size martial arts black belt is a replica of the one Ryu wears and even includes his classic “Fūrinkazan” in kanji!