Top 5 Android Tablets: Which One Will You Pick? 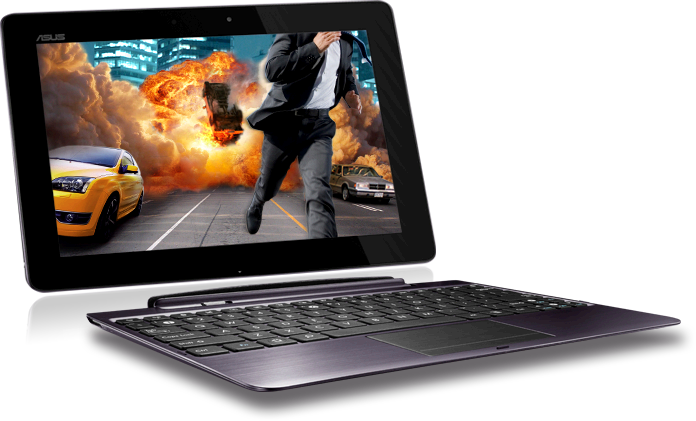 Facebook Twitter Pinterest Email
Today most of us live on our tablets, and with so many options picking the right Android tablet can be difficult, it seems like as soon as you make a choice on which one you finally decided to pick a new tablet has come out. Soon we will see ads on all the tablets that will be on sale so instead of going crazy trying to figure out which one you want, I’ve put up the top 5 Android tops of the year.

The Nexus 7 was made by Asus, this tablet made to be affordable but without sacrificing quality. With a Tegra 3 quad-core processor, 12 core GPU, 8GB and 16GB internal storage and 7-inch 1280 x 800 screen, the Nexus 7 has what it takes to be seen as one of the best, especially. It also features a sharp screen, a comfortable design, and great battery life having Android 4.2 is also a bonus.

Then there’s the bezel. Held in portrait mode, the right and left side bezels of the tablet are thin, while the top and bottom are thicker. The rear-facing cameras on the Nexus 7 sticks to a 1.2- Megapixel front-facing camera which is decent enough for video calling. You also get around 9 hours of battery life, which isn’t too bad.

The Galaxy Note 10.1 runs on a 1.4GHz quad-core Exynos 4410 processor supported by 2GB of RAM — this is the first time you’ve seen more than 1GB of RAM in any tablet or smartphone. Dual-band (802.11a/b/g/n) Wi-Fi and Bluetooth 4.0 are integrated as standard, and you can have 3G mobile broadband as an option. There is 16GB of internal storage. A microSD slot lets you add more storage capacity.

The pen support within apps is required to get the maximum benefit from this feature. S Note is a pen-based notes app that also supports the keyboard, and can perform handwriting recognition. S Planner is a diary app that will pick up your Google calendar, Crayon Physics a pen-based game, while PS Touch is Adobe’s PhotoShop Touch for image editing or drawing. Battery life was about 8 to 9 hours not bad when the tablet allows multitasking screen.

The Asus Transformer sports a 10.1-inch Gorilla Glass screen, comes with Nvidia Tegra 3 quad-core CPU and runs Android 4.0 Ice Cream Sandwich still waiting to hear if it will upgrade to Jellybean. The 4G LTE model is based on the powerful Qualcomm\ MSM 8960 Snapdragon S4 Krait dual-core processor and is capable of download and upload speeds of up to 100Mbit/s and 50Mbit/s respectively. The Transformer Pad Infinity also has a 2MP front camera for video-conferencing, plus an 8MP rear camera with a large f2.2 aperture, 5-element lens and LED flash to ensure quality images even in the dark. The mobile dock provides 14 hours of battery life while docked, SD card reader, and a USB 2.0 port.

With an amazing 2560-by-1600 high-resolution display and powerful graphics processor, Nexus 10 places you right inside the action with picture-perfect performance. Over 4-million pixels in your hands means that text is sharper, HD movies are more vivid and photos look as clear as the day you took them. All your favorite Google Play content looks great on Nexus 10.

Magazines come alive with rich images and razor sharp text. With movies and TV available in full 1080p, you’ll always have the best seat in the house. Personalizing your homescreen is easy. Choose your own wallpaper, add your favorite apps and games from Google Play, create folders, and arrange beautiful new widgets just the way you like them — it’s as easy as drag-and-drop.