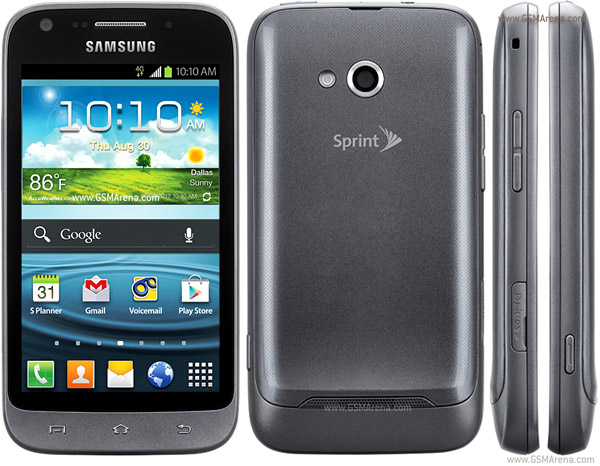 It seems as though prepaid cellphones are becoming more of an option. Like I’ve stated before, prepaid phones lacked attractive features and design. But with many switching over to prepaid services, the phone manufacturers are answering the call. The latest addition to the prepaid lineup is the Samsung Galaxy Victory 4G LTE on Virgin Mobile. For $299 you can enjoy these great features with no contract:

Check out the Press Release for more information

WARREN, N.J. – Feb. 25, 2013 – Given the ongoing demand from consumers for speed, power and value in wireless, Virgin Mobile USA is now offering 4G LTE[1] service to its No-Contract customers. Virgin Mobile adds Galaxy Victory™ 4G LTE from Samsung Telecommunications America (Samsung Mobile), the No. 1 mobile phone provider in the United States and the No. 1 smartphone provider worldwide[2], to its all-smartphone lineup.

Savvy speed enthusiasts will enjoy the cutting-edge technology, high-speed[3] Web browsing and amazing value of this Android™ device with Virgin Mobile’s No-Contract[4] Beyond Talk unlimited data and messaging plans[5] that start at $35 per month. Samsung Galaxy Victory 4G LTE is available today in gray for $299.99 [excluding taxes] only at virginmobileusa.com and will then roll out to national retail and participating dealers in mid-March.

“With the phones customers want, unlimited data and messaging included on all plans, and now 4G LTE capable devices, we continue to provoke customers to ask themselves why they haven’t switched from postpaid to a better deal with Virgin Mobile,” said Mark Lederman, director, Virgin Mobile USA.

Access to the speedy 4G LTE network from Sprint lets you browse the Web, upload photos and stream music faster than ever before on the 4-inch touchscreen display. Behind the scenes, a 1.2GHz dual-core processor handles with ease whatever you can throw at it. Other features include:
· 5.0MP rear-facing camera
· HD video capture
· 1.3MP front-facing camera
· Bluetooth 4.0
· NFC capable
· Wi-Fi capable
· MicroSD™ slot for expandable storage up to 32GB (card not included)