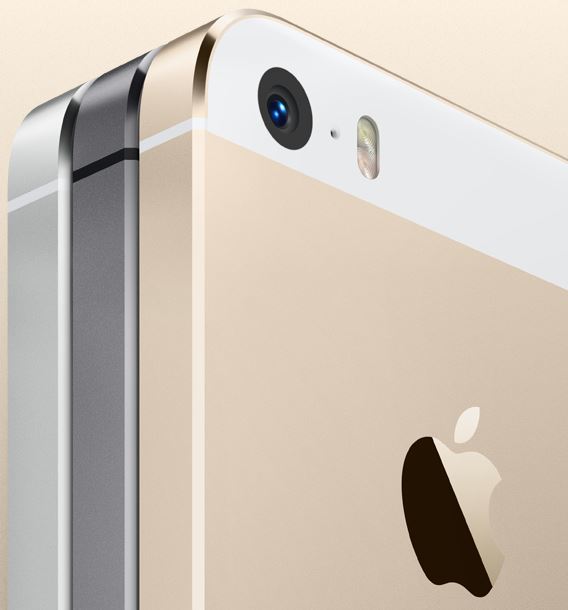 I was busy tweeting the Apple event. If you didn’t catch it on twitter  here’s what you need to know:

Apple has a lot of catching up to do in the smartphone due to the rising popularity of Android smartphones and their catchy features. With their last iPhone not being so innovative (iPhone 5), Apple fans were waiting for a big change to once dominating company. I think Apple came through for the most part.

Today Apple announced two phones. This is the first time that the company has announced two smartphones and also once that focuses on the lower price market. Apple introduced the iPhone 5S and iPhone 5C.

Let’s start with the iPhone 5C It’s pretty much what the rumors pointed to. It a lower priced, colorful iPhone 5. The one thing that most people didn’t get from the announcement is that iPhone 5C is a replacement to the iPhone 5. The iPhone 5 will be discontinued. Available in 5 colors, the iPhone 5C brings a refresh to the Apple lineup. You can choose from pink, yellow, blue green, and white. While the back is made of hard-coated polycarbonate (plastic) it’s reinforced internally with a steel frame.

Display: 4 inch Retina
Camera: 8 Megapixel rear-facing camera / 1.2 megapixel front facing camera
Processor: A7
Storage Options: 16 GB / 32 GB
OS: iOS 7
It pretty much just replaces the original iPhone 5 and adds color. You can get your hands on the iPhone 5C on Friday September 20th for $99 for the 16GB model or $199 for the 32GB model. If you don’t want to risk waiting till the 20th, you can pre-order it on Friday September 13th. If you’re looking for the big upgrade news, you want to know about the iPhone 5S. The major upgrade the iPhone 5S has is the fingerprint scanner. Also known as Touch ID, the fingerprint scanner is built right into the home button. It allows for greater security and quicker unlocking and confirming. For example, you can confirm an iTunes purchase by pressing touching the home button.

The champagne gold color that was being rumored about was finally confirmed. I think it looks really cute and I could see myself with that by the way.

On the inside, Apple upgraded the chip. It’s now an A7 (the iPhone 5 has an A6). This A7 chip is the first 64-bit chip on a phone. The A7 chip isn’t workign alone.  Theres an M7 chip working alongside it. It measures motion data continuously; accelerometer, gyroscope, compass support. The camera on the new iPhone 5S has also been upgraded with a 15 percent larger sensor, f/2.2 aperture which allows for 33% increase in light sensitivity. It also has a True Tone flash for better lighting and better coloring when using it.

Will you be going back to Apple? Upgrading? Are you stuck in the other Galaxy?