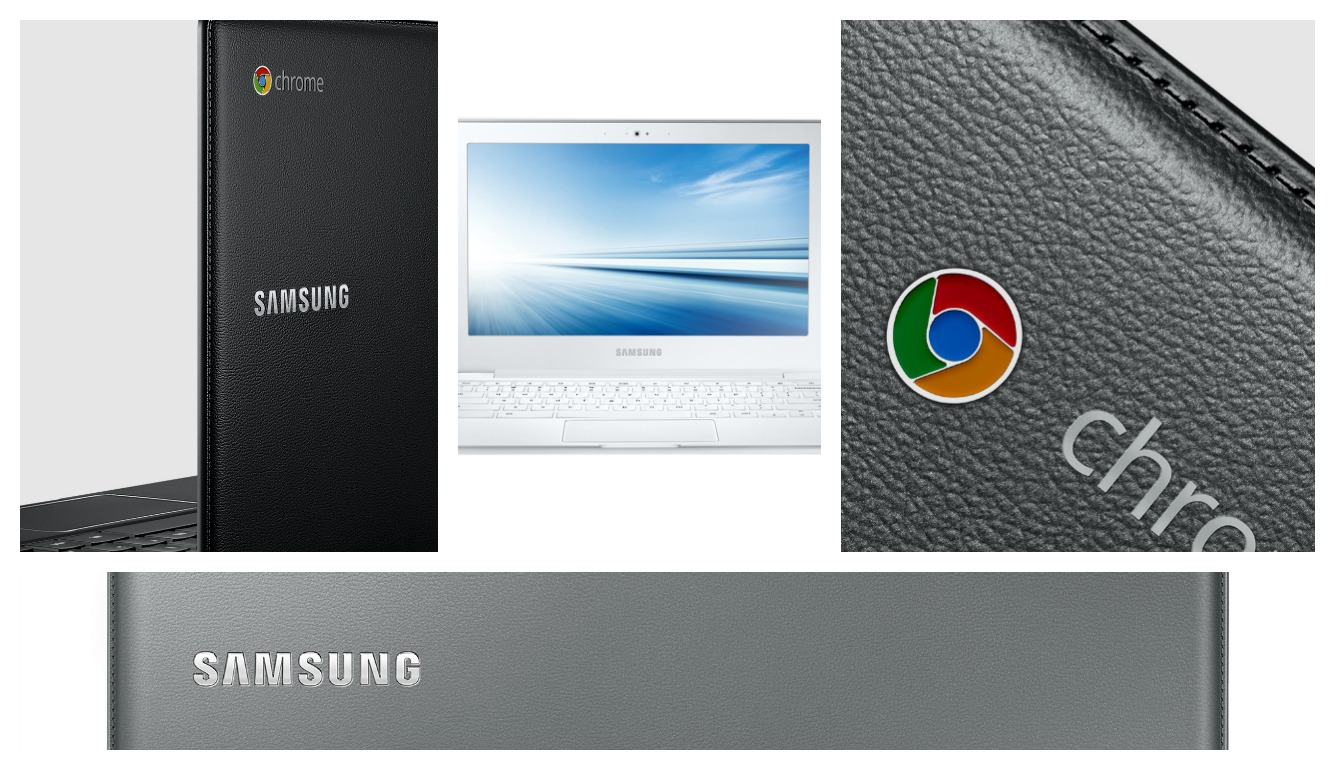 Samsung is back with a second Chromebook. The Chromebook 2 Series has two models. An 11.6″ Chromebook and a 13.3″ model. With both models you’re promised everything that the Chromebook name offers: decent battery life, portability and of course affordability. ( Samsung was the leading Chromebook brand in the U.S. in 2013, accounting for more than 60 percent of overall market share, according to NPD.1) The 13.3 inch Chromebook 2 has a full HD (1980 x 1080) screen (the 11 inch model has a 1366 x 768 display). That’s the only Chromebook to have an HD screen besides the Pixel model. Samsung is definitely trying to maintain their lead in Chromebook sales. The processor allows for a longer battery life (up to 8.5 hours according to the release.)

The Samsung Chromebook 2 Series offers users nearly instant access to everything they need. It wakes up in less than one second and cold boots in less than ten. Samsung’s energy-efficient Exynos 5 Octa processors allow for effortless multitasking and rapid rendering of graphics and videos, so multimedia content never misses a beat.

Who’s going to upgrade their Chromebook with the Samsung Chromebook 2 series?