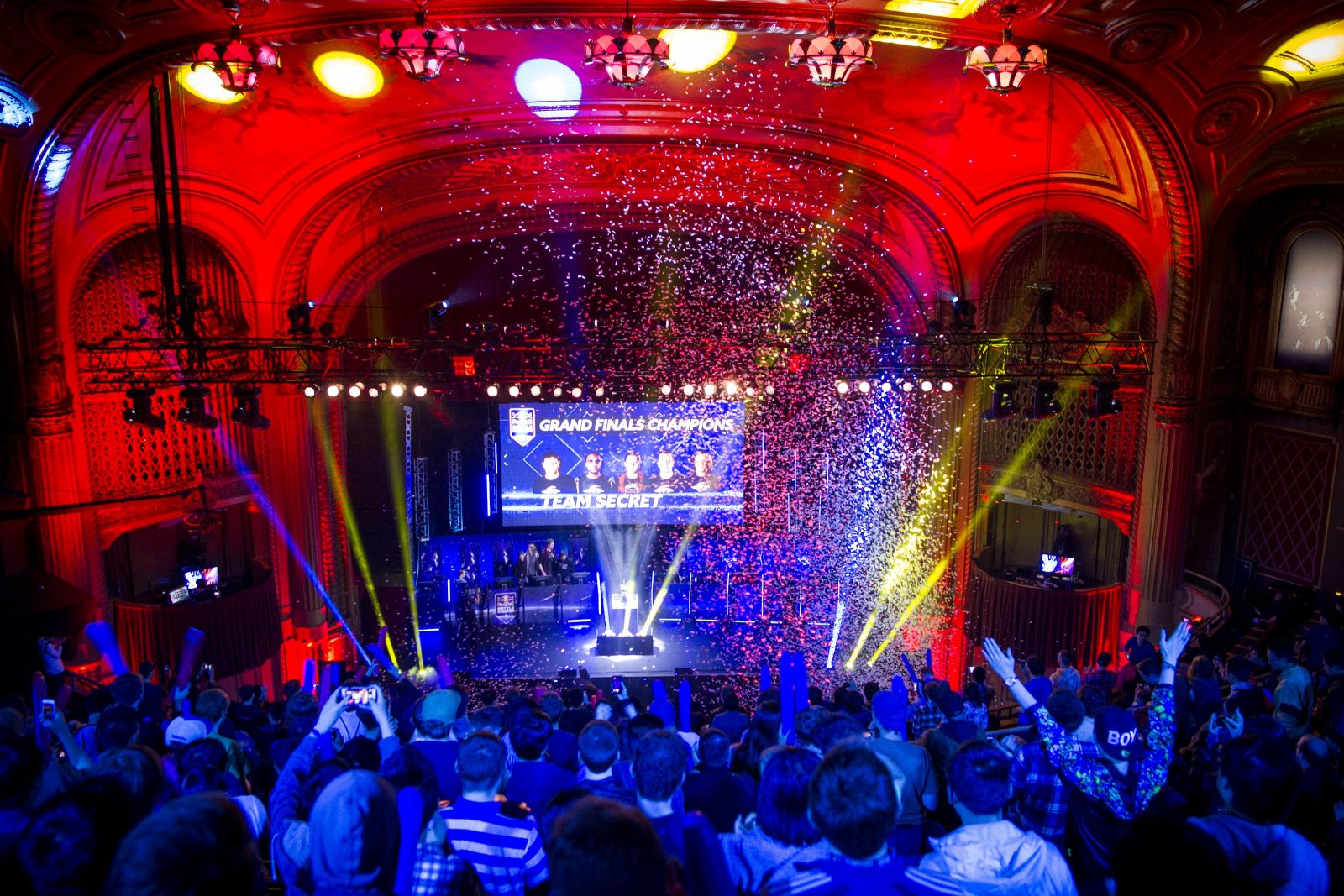 The first Major Dota 2 tournament was held this past weekend in San Francisco at the historic Warfield Theater. Red Bull Battle Grounds are the host of the amazing StarCarft 2 tournaments and now the company hosted their very first major Dota 2 gaming tournament.

Teams from around the world came out to battle for the number one spot. Invictus Gaming (China) and Team Secret (Europe), were the only two professional gaming teams still standing after a five week, six event circuit. They battled it out in front of a sold-out crowd of fans who couldn’t wait to witness the final chapter of this first-ever entry to the Red Bull Battle Grounds tournament series. With $88K prize pool and the prestigious title of Champion on the line, Team Secret ultimately took the trophy.

As soon as the two teams stepped on stage, captains Zeng ‘Faith’ Hongda from Invictus Gaming and Gustav ‘s4’ Magnusson from Team Secret were confident, they both had no doubt that they would have a 3-0 outcome for this best of five Grand Finals face-off.

Once the battle started, the teams went back and forth like a volley ball match, each getting a win – at this point it was anyone’s game. No one knew who would take the match but what we did know was that when fans started chanting “Let’s go Secret” it seemed as if Team Secret was the team fans wanted to see win, and that is exactly what they did. In the final match, Team Secret pulled out everything they had and won the tournament, 3-2.

The first Red Bull Battle Grounds: Dota 2 was a huge success, fans who couldn’t make it in person tuned into Twitch to see the battle unfold. Fans even took to social media and rooted for their favorite team, even making bets on who would take the number one spot. Fans can’t wait for the next installment to the Red Bull Battle Grounds Dota 2 tournament, and to see if Team Secret can pull off another win.