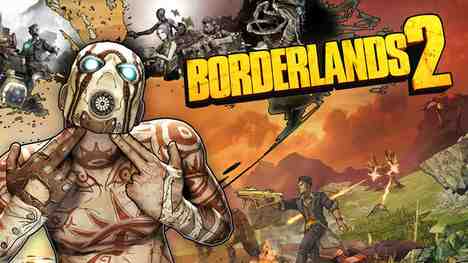 If you’ve had the opportunity to play the first and second installments of the Borderlands Series and didn’t want to pay full price for the games, now you’re in luck.

Gearbox Software has teamed up with the guys at Humble Bundle to launch the Humble Borderlands Bundle. This new bundle features two games and add-on content from the Borderlands series, as well as coupons for both the 2K Store and the Humble Store.

If you are not familiar with how Humble Store works its pretty simple, you can either pay for what you want and you will receive a bundle for just that, or you can pay a flat fee of what the store is asking for and receive more content.

“Pay what you want and receive:

Those who pay more than the average price will also receive:

Coupon for 75% off Borderlands: The Pre-

Those who pay $15 or more will receive all of the above, plus:

But wait, that’s not it, additional titles will be unveiled mid-promotion on June 30, with the entire bundle running from now until Tuesday, July 7 at 11AM PT.

To see the full bundle, head to: Humble Store