SteelSeries, a company better known for their top of the line PC gaming accessories are now showing off a new product, the Stratus XL Wireless Gaming Controller is newest addition to the SteelSeries Franchise. The wireless controller was designed specifically for Android and Windows gaming. Players are now given the option to control their games wirelessly via Bluetooth on the PC, Android devices, Amazon Fire TV, Ouya and other micro-console systems.

The Stratus XL Wireless Gaming Controller also allows you to play games via Steam, with Microsoft’s XInput game controller API, the Stratus XL will work just like a console-style gaming controller for your PC. Supported by the SteelSeries Engine software suite gamers can personalize the controller, adjust joystick settings and sensitivity levels and invert the axis.

The Stratus XL also features four LEDs for player indicator and battery status level. You also have three center buttons, this will allow for easy navigation in games and Steam Big Picture Mode. The controller’s Bluetooth connection will allow multiple players to connect to the same wireless system when gaming. Powered by AA batteries, the Stratus XL can give you an estimated 40 hours of gameplay.

The Stratus XL for Windows & Android is the most versatile wireless gaming controller on the market and with thousands of game titles to choose from, such as the new The Witcher 3: Wild Hunt as well as Grand Theft Auto V, Call of Duty: Advanced Warfare, Outlast, The Binding of Isaac: Rebirth, Killing Floor 2, Middle-Earth: Shadow of Mordor, and ARK: Survival Evolved are just some of the controller-enabled games that players have to look forward to.

“When SteelSeries introduced the first Stratus Controller we believed that the gaming ecosystem was on the cusp of changing and that gaming was becoming less restrictive to players who wanted to game on their mobile devices. Two years later we see this evolution happening across multiple platforms and devices,” said Ehtisham Rabbani, SteelSeries CEO. “The new controller creates an easy-to-use experience and allows that multiscreen experience to really happen.”

The Stratus XL for Windows & Android is available starting this July for $59.99 / €59.99. If you need more information about the controller or want to be alerted once it becomes available, check out SteelSeries 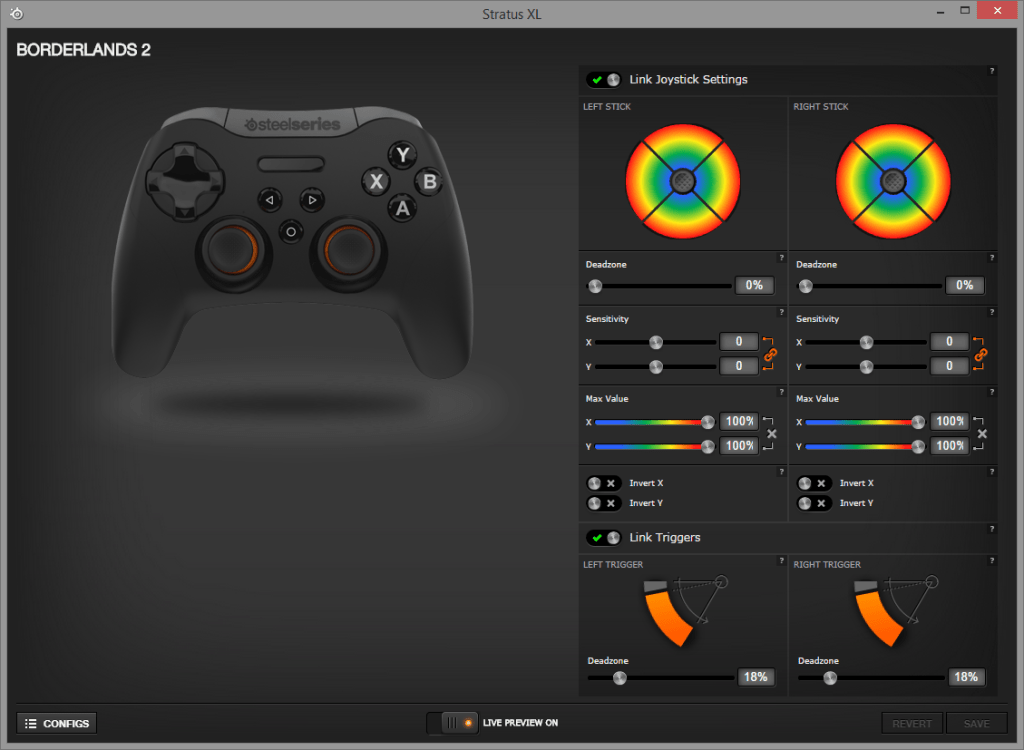