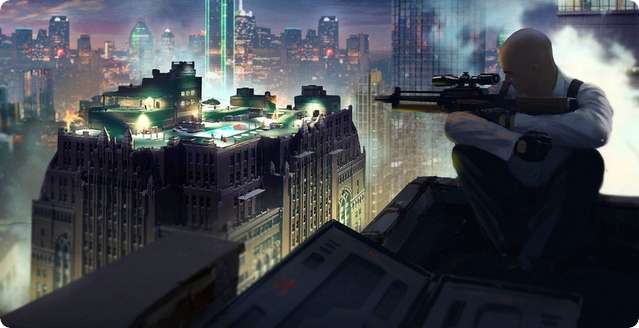 The mobile games that are coming out look just as good and play just as well as any console or PC system. With mobiles games being released constantly it’s becoming harder for people to keep up, even missing some great titles. Whether you’re looking for an RPG game or a first-person shooter the month of June has some great titles everyone will look forward to playing. Here are the top 5 Mobile Games of June. 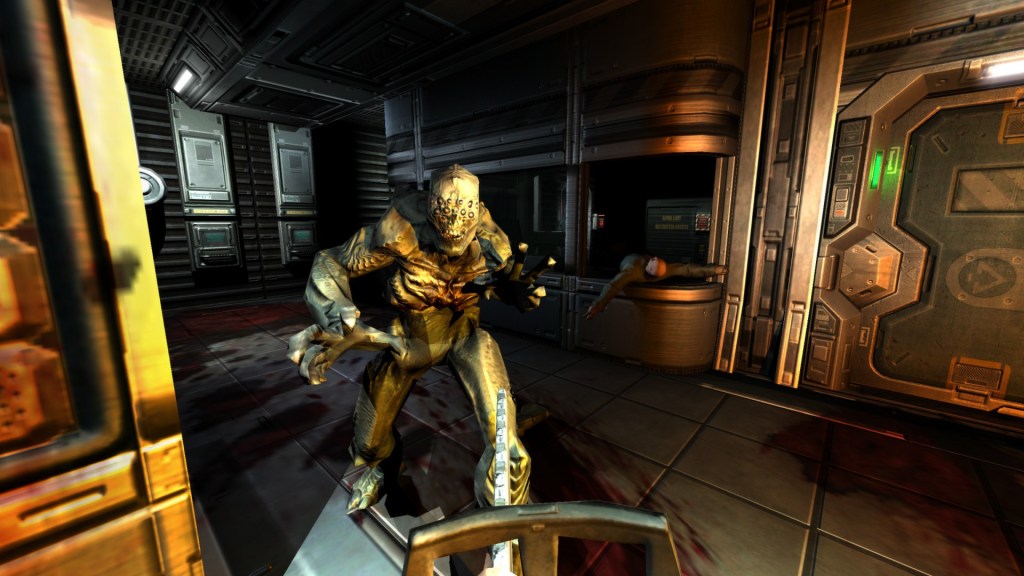 Doom, one of the greatest video games series has now come to mobile phones. Doom 3: BFG Edition gives players an update version of Doom 3, along with the update you will also get an all new chapter called, “The Lost Mission” if that wasn’t enough, you will get to dig into the original Doom and Doom 2 that was developed by id Software, the studio that started the first-person shooter. If you would like to play the game with a controller, The NVIDIA Shield Controller and the Google Nexus Gamepad have been tested and work perfectly with the game. 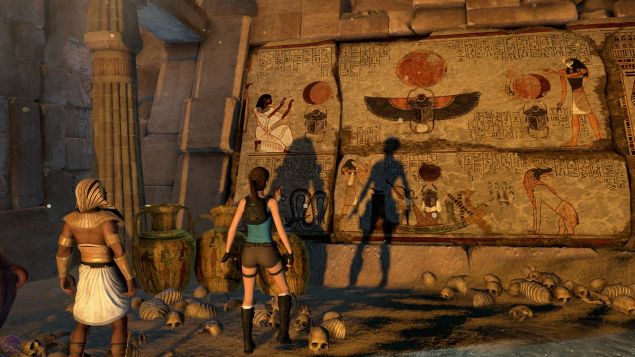 The new Tomb Raider has Lara Croft on an endless run, but that’s not the only thing Lara is capable of. Players will be able to use vehicles such as, ATV’s and motorcycles that help you through your journey of multiple ancient locations. Your weapons can be upgraded throughout the game as well as swapping out your equipment and weapons, which come in handy when fighting some awesome boss battles. Try your best to get the highest score, which will earn you bragging rights amongst your friends 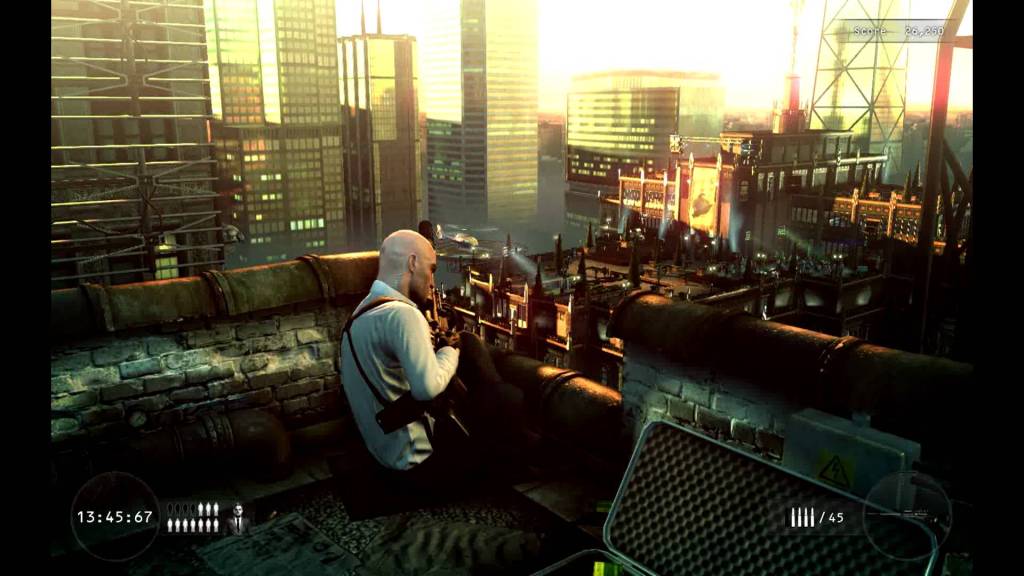 Your favorite assassin returns to your mobile device. This time around you will have over 150 mission, more contracts, and more blueprints will be added. Missions and Contracts are not the only things you can look forward to. Agent 47 will receive new sniper rifles, 13 to be exact. Compete against your friends, and a top score on the leader boards. 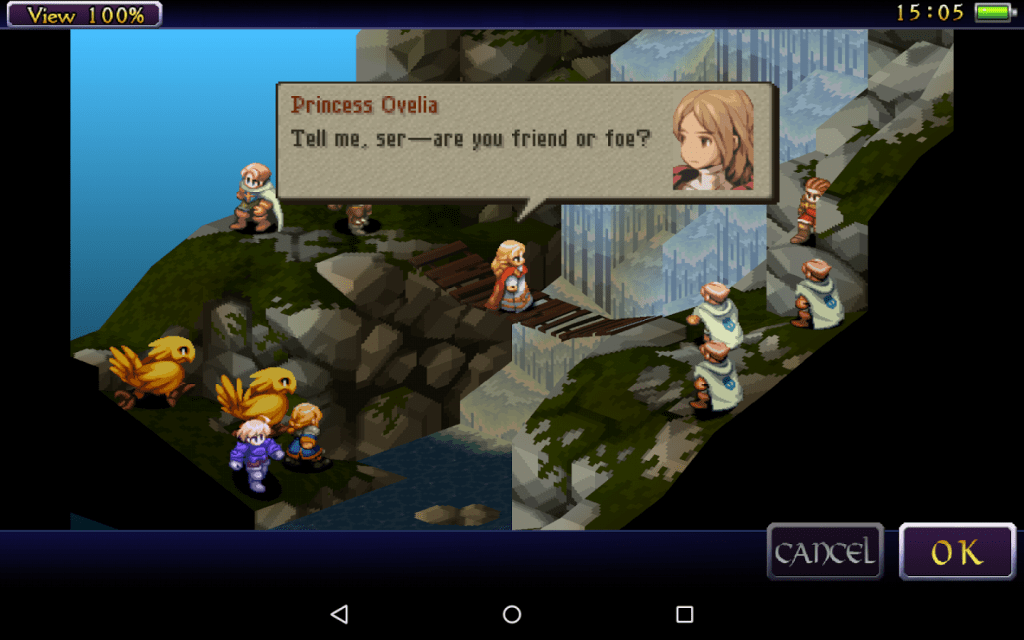 Final Fantasy fans are in for a real treat, one of the most beloved RPG’s adds a new title playable for your Android phones. Final Fantasy Tactics: WotL will give fans hours of play time, with its engaging story-line and improved touch screen controls, the game runs smooth with improved loading times. For those of you who are not fans of cut scenes, you can know skip through the cut scenes and get straight to the action.

Choose between hundreds of missions, each mission will test your skills to see how far you can get through the game. The game offers extra survival mission to keep players busy for hours. The game offers different types of firearms that you can use and master, you can switch between Shotguns, Assault Rifles, and Sniper Rifles. You can also join the Resistance and get promoted to higher ranks, or you can fight alongside key Resistance members from the film.