Hi-Rez Gives Back To SMITE Fans 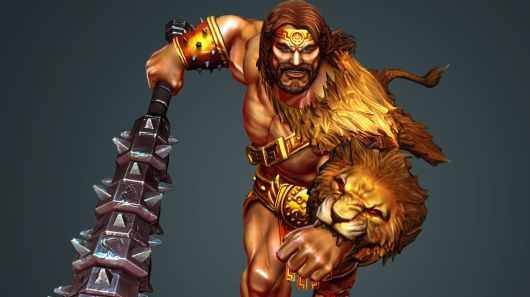 Hi-Rez Studios has a reason to celebrate. The company has announced that more than 10 million players have joined the battleground arena better know as SMITE. The company wants to celebrate this milestone with its community by bringing back the original Hercules character, this will be the model from when SMITE was in early beta for the PC.

The “Retro Herc” skin will be available for the PC and Xbox One, but that’s not all. Players who win 10 PvP matches in the month of August will unlock the Hercules voice pack, which features the voice of Kevin Sorbo, who most of you know as the star of TV’s Hercules: The Legendary Journeys, and fans gets this all for free.

The company will also be at Gamescom August 5-9th where they will show off SMITE on the PC and Xbox One. Hi-Rez will also reveal an original game, giving attendees opportunity to be the very first to play the game. If you heading to Gamescom you can see Hi-Rez at booth A-051 in Hall 9. Gamescom will also host the SMITE Pro League Fall Kick off which will feature Fnatic and Titan on the ESL main stage , August 7, from 10:00 to 13:00 CEST. From 13:00 to 14:00 CEST, Hi-Rez will stream a live showmatch of its new game. Both match-ups will be broadcast at SMITE