Microsoft Announces: “Gears of War: Ultimate Edition” Will Come With The Entire “Gears” Collection For Free 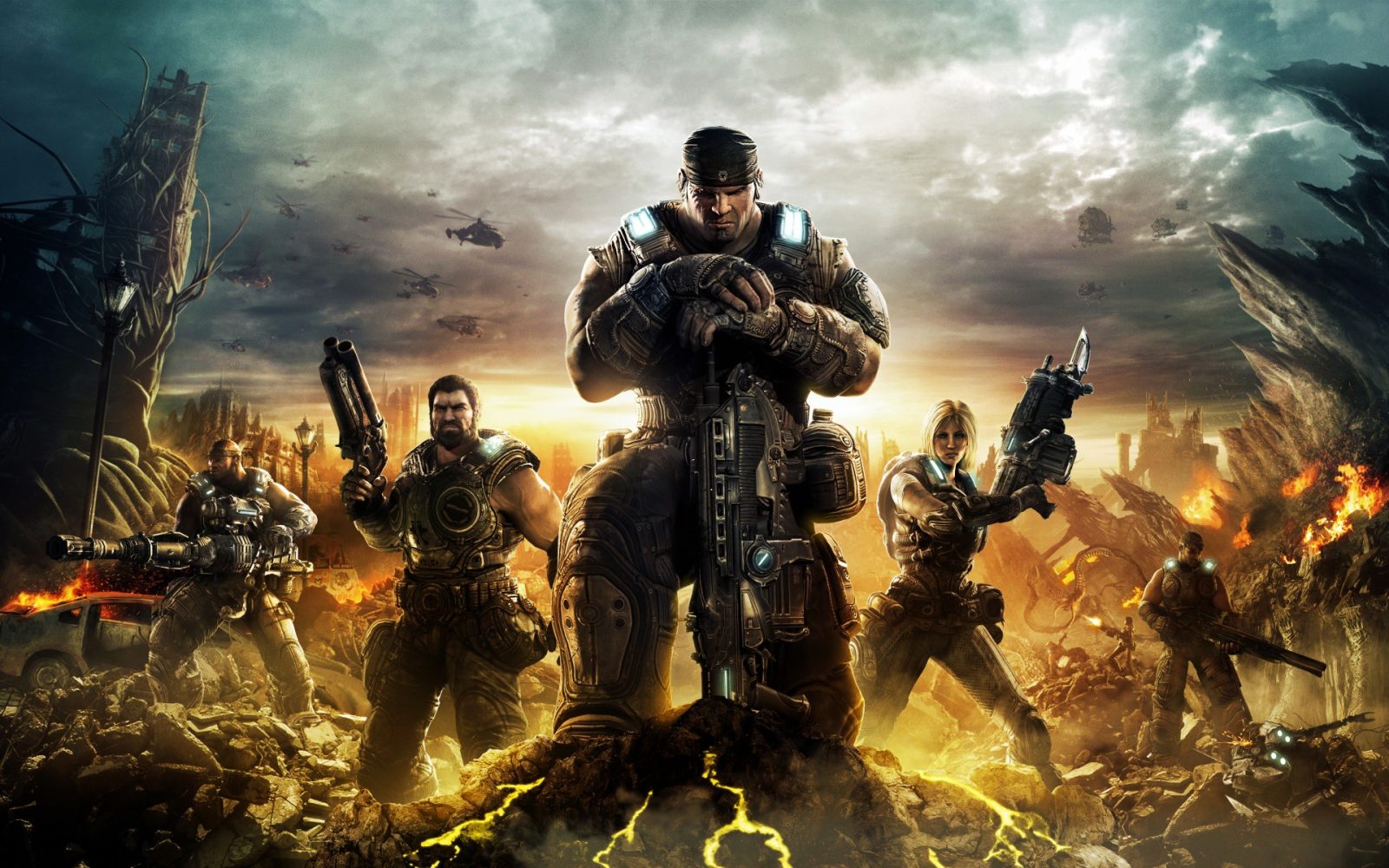 Starting August 25th through December 31 those of you who play “Gears of War: Ultimate Edition” on Xbox Live will be able to unlock the entire “Gears” collection for FREE, yes you heard that right, FREE via backward compatibility once the game launches for everyone coming this fall. “Gears of War,” which will be completely remastered “Gears of War 2,” “Gears of War 3” and “Gears of War: Judgement” which will offer rebuilt cinematic’s and new achievements. Fans will also receive new maps, mode and missions, with early access to the Gear of War 4 multiplayer beta. Fans can also look forward to an additional difficulty level, thanks to the feedback of the fans.

I know some of you may be worried about your previous files, but Microsoft has said that you will keep all your previously saved files, game add-ons and achievements. Now for those of you who just can’t wait to relive the game that made you a fan, those of you in the Xbox One preview program you can play the original Gears of War today, on the Xbox One. 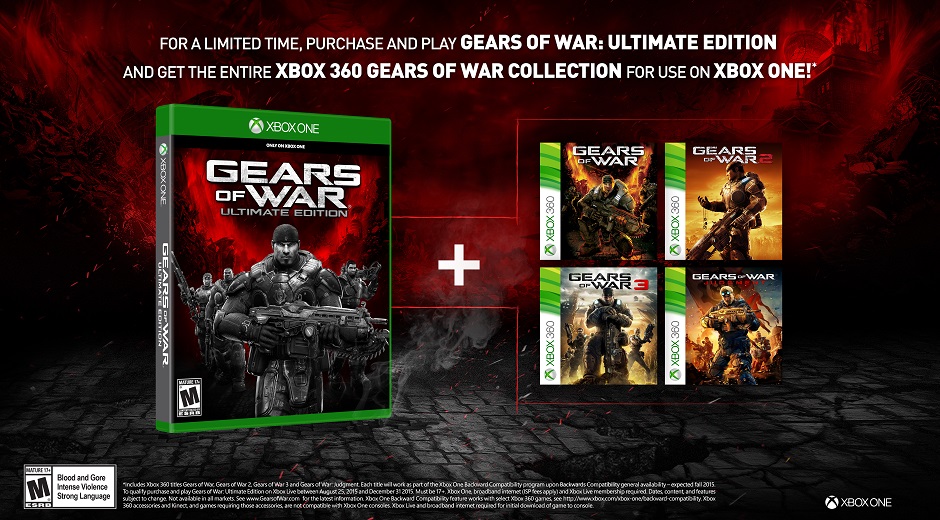