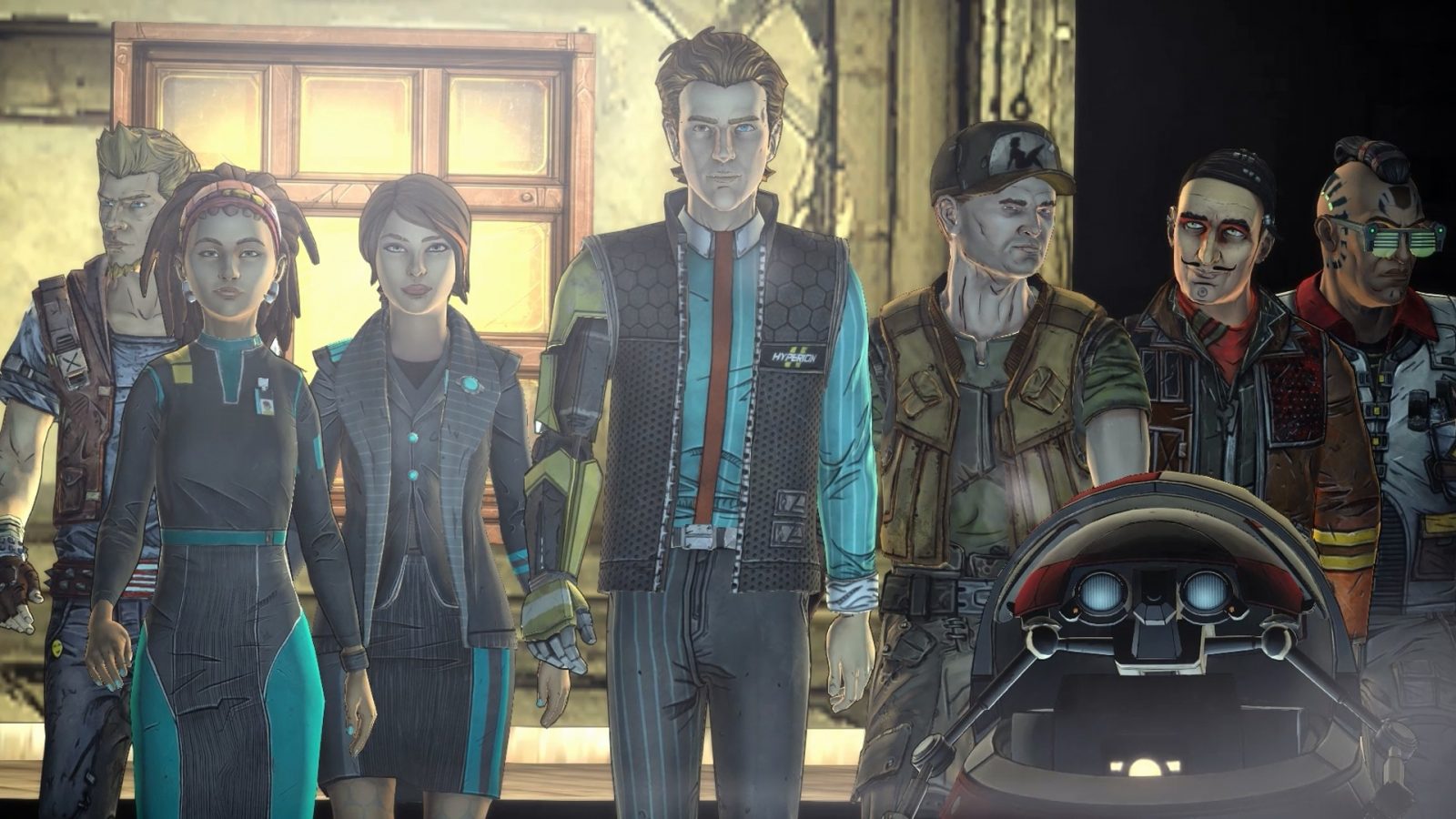 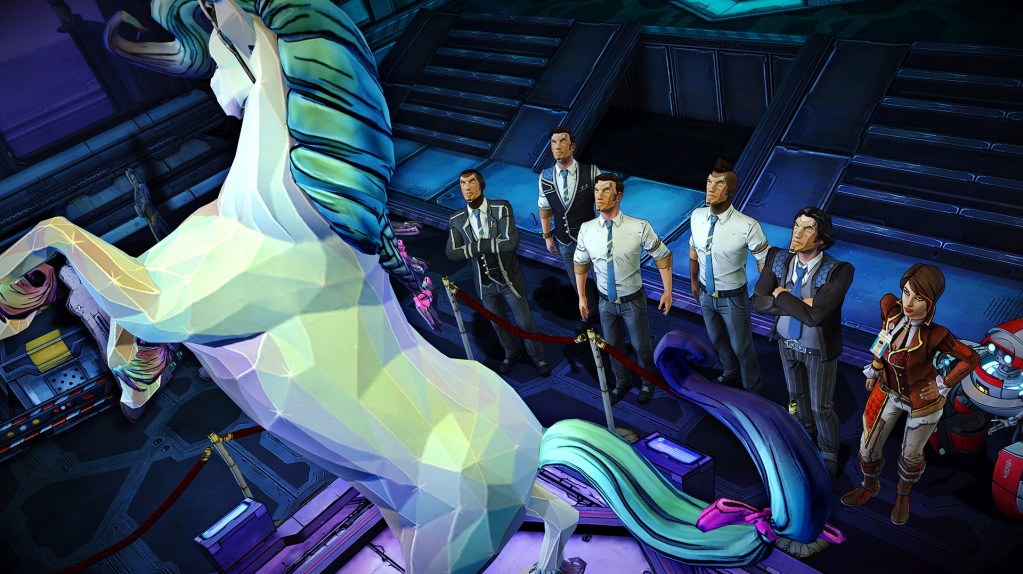 Telltale Games has released their 4th Episode “Escape Plan Bravo” and just like the last couple of episodes the cast has a lot of funny one-liners, which actually makes the game enjoyable to play. For those of you who haven’t had the chance to play the 4th episode, I’ll do my best not to give anything away.

Escape Plan Bravo has Rhys and Fiona on their way to recover Gorty’s beacon. Of course there has to be a twist, the beacon is located in Handsome Jacks office on the Hyperion space station. Now we all know that the characters have no money, since in the past episodes they’ve lost the money they were supposed to have. So it’s a little difficult for them to get the recourse they need …a space ship.

The only problem I had with the game was how it started to make me lose interest towards the end. Since players will spend most of their time exploring, selecting dialogue responses as well as taking part in some quick time events, they will find themselves trying to rush the dialogue in order to get themselves to the action faster.

As many of you know, each episode is basically a side story that will close the gaps between the second and third episode, but it seems like all of that will change as players will find themselves making a huge decision at the end of the game that will you guys speechless.

In this episode, I found myself laughing at different scenes, but there were also parts that had me feeling very emotional. I haven’t felt that way in a game since I played the episodes of The Walking Dead, which had me questioning my choices.

Tales from the Borderlands: Escape from Bravo puts players on an emotional roller coaster, one minute you’re laughing at their jokes and the next minute you are put in a situation that will make you feel like you’ve just been through an emotional loss. One thing I truly love about Telltale Games is that they can make a game that will have you thinking about the choices you made in the game days later. If you have never played Tales from the Borderlands, you’re missing out on some the funniest gaming moments players have seen in a while.