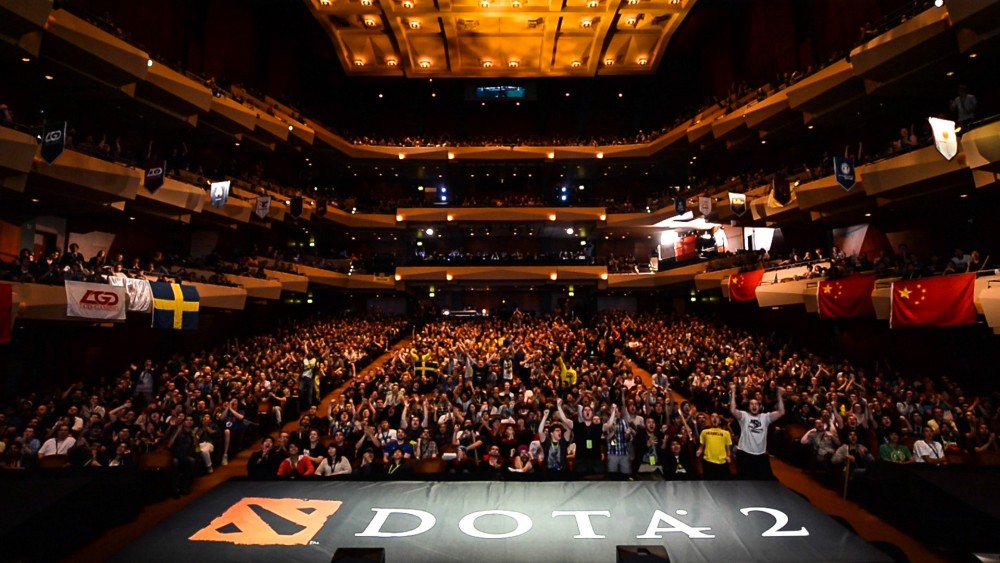 If you have ever wondered what kind of gaming monitors the DOTA 2 Pro Players use, you’ll be happy to know that they use GeForce GTX GPUs and G-SYNC monitors. NVIDIA announced that they have been selected to be the gaming platform for one of the biggest tournaments happening this month, the International Dota 2 Championships. NVIDIA is the only company that delivers astonishing graphics with low latency, high precision and reduced input lag and stutter.

What’s great about NVIDIA’s G-SYNC is how it reduces input lag and shutter, which anyone who plays online knows that horrible feeling of lag. Playing against lag can cost you a win and most importantly, the game.

The International Dota 2 Championships prize pool has jumped to over $17 million, it has been named one of the biggest in eSports history. The International takes place from August 3 to August 8, 2015 in Key Arena at Seattle Center. For those of you attending, you will have the opportunity to play Dota 2 on a G-SYNC monitor, you can also win some cool prizes just by visiting the NVIDIA booth.

NVIDIA has been the number one choice as a gaming platform for other eSports tournaments such as; League of Legends and StarCraft II.

For those of you who cannot attend, visit Dota 2 to keep you up-to-date on everything you need to know for International Dota 2 Championships.