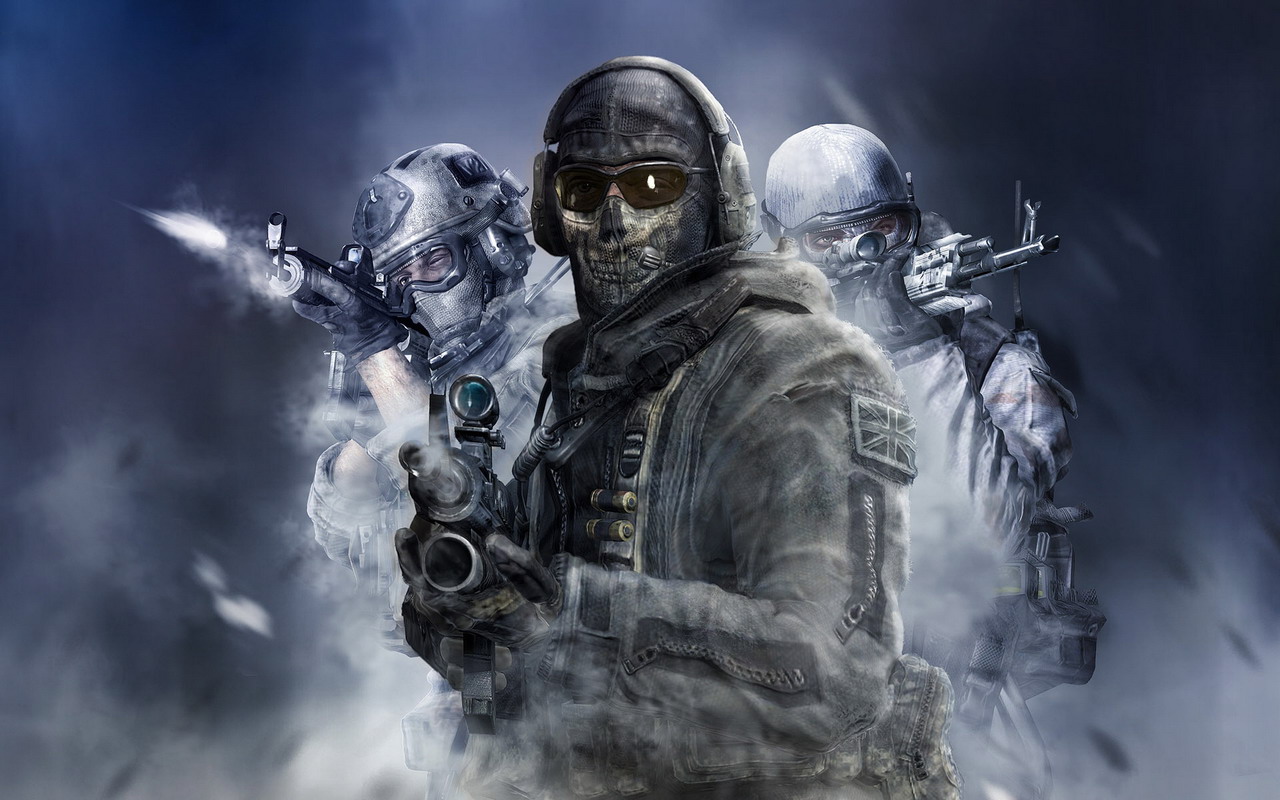 Could eSports actually be televised on a major network? Turner Broadcasting is actually planning an eSports league, and the game they have chosen to feature is Counter-Strike: Global Offensive. All of this will be made possible with its partnership with talent agency WME | IMG. These two agencies will bring fans of the game, the top Counter-Strike teams from around the world to participate in two 10-week seasons annually.

Although we don’t have all the information, such as what the league will be called, but what we do know is that the tournament will be aired on TBS, for those of you are not familiar with the network-this network is the home of Major League Baseball, so it’s only fitting to have the Counter-Strike: Global Offensive on the network.

When you watch any Major League Sport Games, viewers will always see profiles of players as well as states, background and history of the players and the game. The network is set on doing the same for the CS:Go tournaments-fans will be able to get a full background on each player and team. 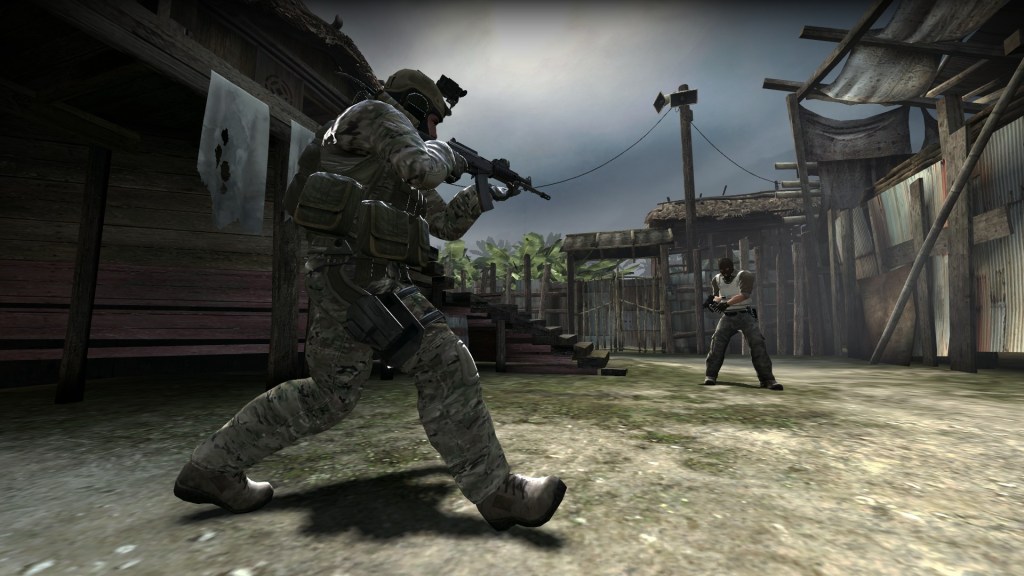 “Esports is one of the fastest growing entertainment genres among young adults around the world,” Lenny Daniels, president of Turner Sports, said in a press release. “We’re looking forward to creating a tremendous live event atmosphere, leveraging the infrastructure and expertise within Turner Studios, and presenting the competitions in an innovative way throughout our portfolio of leading brands.”

Tobias Sherman, head of WME | IMG’s eSports division, added: “WME | IMG is constantly seeking new ways to help fans enjoy the eSports they love and attract more fans to the sport. This venture is a great example of our commitment to growing the eSports industry, and Turner is the perfect partner to make this a reality. We’ve so enjoyed working with Valve and the teams through this endeavor, and we’re excited for the future.”

“We are proud to establish a leadership position in this rapidly growing arena, which I see as a tent pole for the next chapter of TBS,” said Kevin Reilly, president of TBS and TNT, chief creative officer for Turner. “The level of rabid fandom and engagement that we see in this world is extraordinary and we aim to up the experience for both the players and fans alike and provide a cutting-edge live experience on both linear and digital TBS platforms.”

This is a very big deal for the gaming community, as we saw Blizzards Heroes of The Storm being aired on ESPN 2, League of Legends playing to a sold out crowd in New York’s Madison Square Garden and a competitive gamer from the fighting game community having his entrance being aired on ESPN from one biggest fighting game tournaments called Community Effort Orlando “CEO”. Slowly, but surely the world of eSports will be treated with the same respect as every other Major League sport.

No date has been finalized yet, but we do know it will be some time in 2016.