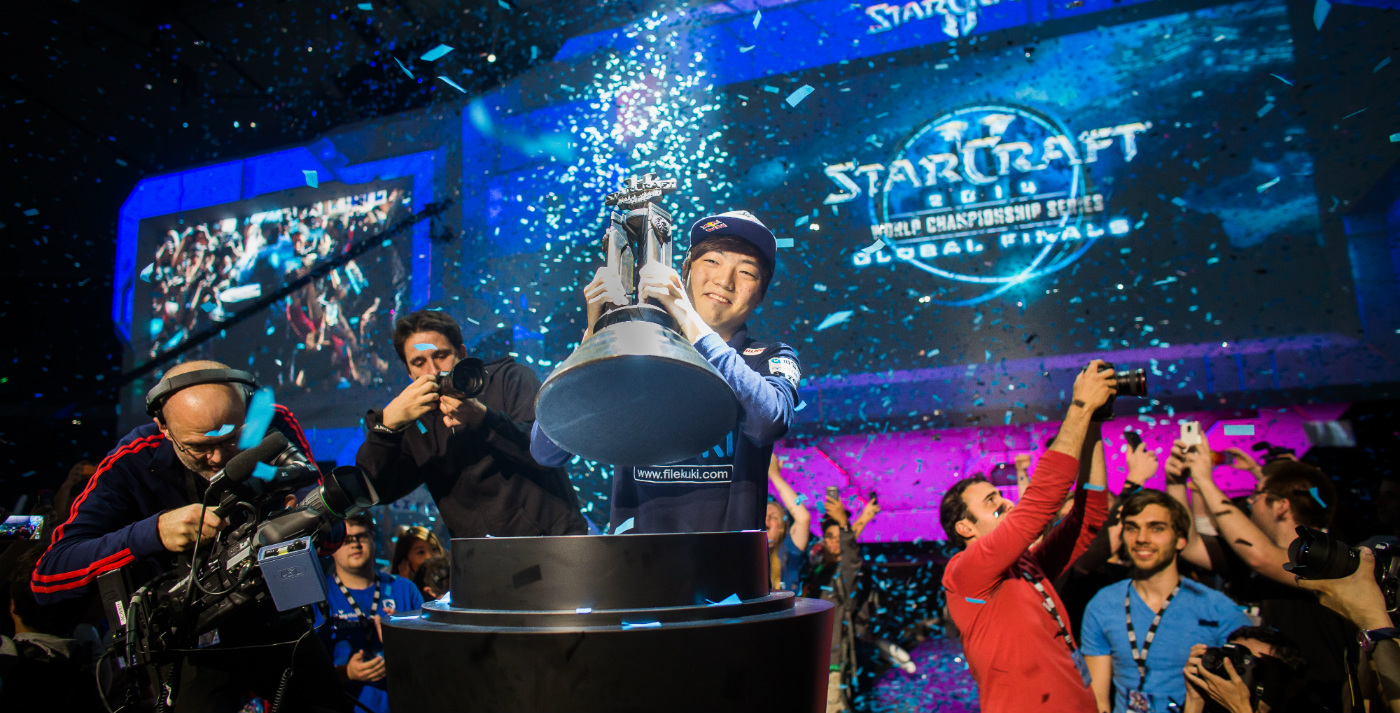 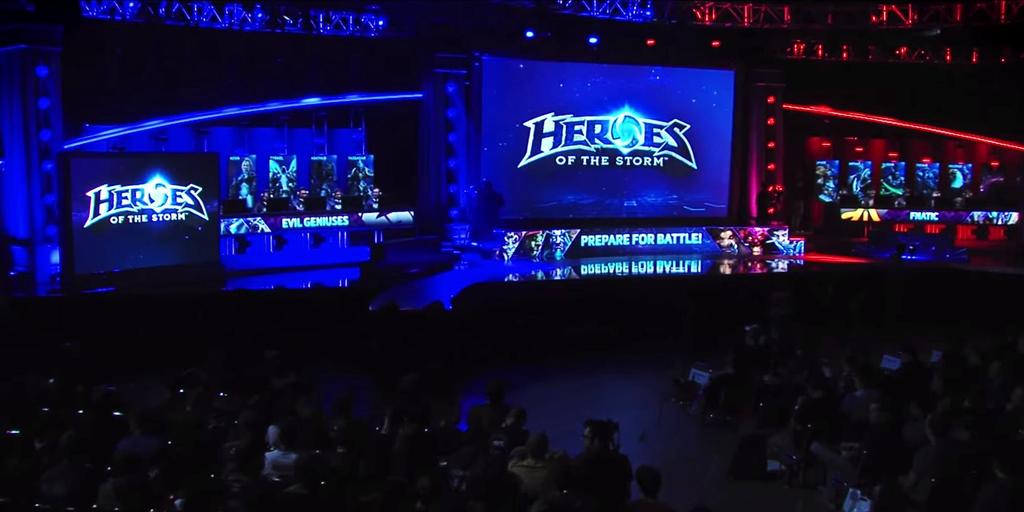 It seems like the guys over at Activision Blizzard, are taking their eSports teams to the next level. Today the company announced a new division that will build on their competitive gaming leadership by creating all-new ways to deliver the best-in-class fan experience across games, platforms and geographies, furthering the development of its world-leading eSports team. How is this the company doing this? Well, they hired former CEO of ESPN and the NFL Network Steve Bornstein who will now serve as the division’s Chairman and Mike Sepso, who was most recently a co-founder and president of Major League Gaming (MLG), will serve as its Senior Vice President.

Just to think, a couple of years ago no one believed that “eSports” would actually get to this level. And now with big names such as Steve Bornstein and Mike Sepso, I’m sure other companies will follow suit in bringing in big names to take charge of their eSport teams.

“Celebrating our players and their unique skill, dedication and commitment is the essence of our eSports initiatives,” said Bobby Kotick, Chief Executive Officer of Activision Blizzard. “Blizzard Entertainment and Activision Publishing have been leaders in the development of eSports. With that leadership, our strong franchises, our deep history and experience in eSports, and now two additional industry leaders, we intend to further enhance our efforts and make certain this remains an important growth driver for Activision Blizzard.”

Kotick added, “There are no better leaders for this new initiative than Steve and Mike. Steve has unparalleled experience in creating a sports network powerhouse and his groundbreaking leadership at ESPN and the NFL Network shaped how the whole world experiences sports. Mike’s entrepreneurial vision helped make ‘eSports’ a household word and he is uniquely positioned to take the experience to the next level.”

“Last year, Activision Blizzard created entertainment that was viewed and played by over 150 million people for more than 13 billion hours,” said Steve Bornstein, Chairman of the new division and former CEO of ESPN and the NFL Network. “I believe eSports will rival the biggest traditional sports leagues in terms of future opportunities, and between advertising, ticket sales, licensing, sponsorships and merchandising, there are tremendous growth areas for this nascent industry. I’m excited to help Activision Blizzard further its leadership position in eSports.”

“As a member of the eSports community for over 12 years, I couldn’t be more excited for the future of the sport. I am confident that the company’s industry-leading content will capture the many opportunities we have to entertain and celebrate our players,” said Mike Sepso, Senior Vice President for Activision Blizzard. “Activision Blizzard is uniquely positioned to give millions of fans around the world what they want, and I’m excited to help support this community in a way that honors its history.”

Activision Blizzard has a rich history in eSports:

Blizzard Entertainment’s StarCraft® was the early pioneer in large-scale mainstream, televised esports, since the 1990s.

Blizzard Entertainment has many of the world’s biggest and most beloved esports competitions. This year’s BlizzCon® event will take place November 6-7 in Anaheim, Calif. and will feature the global finals for StarCraft® II, World of Warcraft®, Heroes of the Storm™ and Hearthstone®. Players have been competing for more than $4 million in prizes across Road to BlizzCon tournaments.

Earlier this year, Blizzard Entertainment launched Heroes of the Dorm™, the first collegiate esports event to be televised on ESPN2. More than 6,000 collegiate

players, representing 460-plus schools, competed in the tournament with the winning team from UC Berkeley securing the grand prize of fully-paid tuition for each of its members.

Activision Publishing hosts the annual Call of Duty Championship. Call of Duty® is the top console esports franchise in the world.

On September 24, 2015, Activision Publishing announced the creation of the Call of Duty® World League, which provides a $3 million prize pool to professional and amateur players.

Since its launch, Destiny has become the most watched console game on Twitch.