Step Onto The Big Stage: 3 Reasons To Buy The iPhone 6s 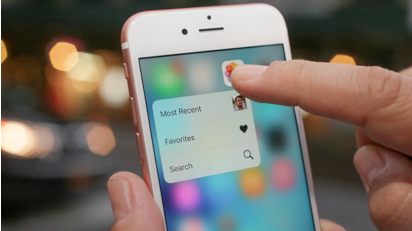 Given that people queued for days outside Apple’s flagship Sydney store prior to the release of the iPhone 6s, it hardly seems as though you should need any additional encouragement to purchase this handset. Given the competitive nature of the smartphone market and the presence of impressive alternative such as the Samsung Galaxy S6, it is worth reinforcing the quality of the new iPhone and its most prominent selling features.

3 Reasons to buy the iPhone 6s

With this in mind, here are three compelling reasons to invest in the iPhone 6S as your next smartphone: –

In basic terms, the competitive nature and sheer diversity of available iPhone 6s deals makes a compelling argument for buying this handset. This range of deals extends across multiple networks, and those with the patience and intelligence to compare the real-time market through independent websites will be able to access significant savings. There is a particularly high volume of unlimited voice call, text and data allowance deals, so heavy duty users should cash in now while the going is good!

Speed and Efficiency of Performance

The new A9 processor is said to be Apple’s best yet, described as offering 90% faster graphical representation than its predecessor. It is also an estimated 70% faster, and while these claims have yet to be verified objectively the first viewing of the graphically complex iOS game 3 Blades looks extremely promising. So despite the fact that Apple has reduced the battery sixe from 1810mAh to 175mAh for the iPhone 6s, this minimal change will not impact on the overall (and supposedly improved) performance of the handset.

The Debut of iOS 9 and the Improved ‘Hey Siri’ Feature 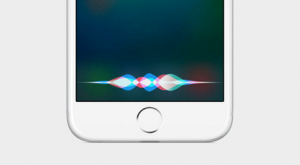 Apple actually played down the scope of improvements offered by the upcoming iOS 9, which has been released with the iPhone 6s. Despite categorising this as a minor upgrade on the iOS 8, the initial reports suggest that the new instalment will feature impressive personal assistant-related functions, improved map performance and a dramatically enhanced AN-spotlight.

The new ‘Hey Siri’ feature is particularly impressive, as it has been designed to work without the need for the phone to be connected to an external power source. This is a significant fix, and one that enables you to articulate iPhone commands no matter where you are in the world.

[Written by an external partner]