Amazon Becomes A Sponsor For The Intel Extreme Masters 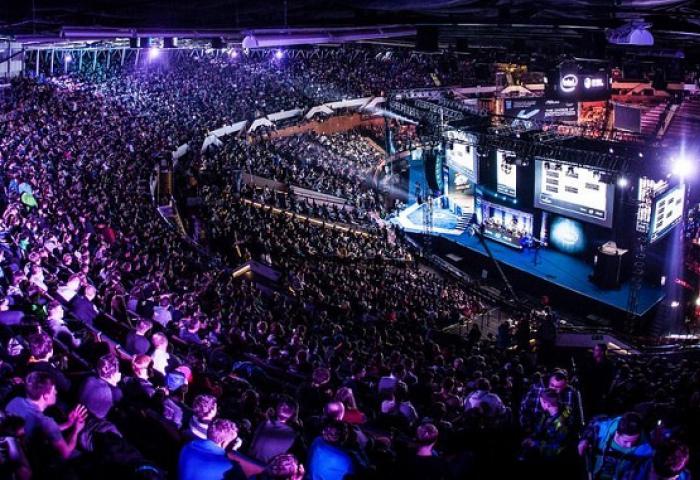 As the eSports scene countinues to grow, we have started to see more companies jumping on board. As many of you already know – the Intel Extreme Masters San Jose are coming up, and ESL has locked in a new sponsor, Amazon.com

ESL, the largest eSports company today announced that they will be the retail sponsor of the upcoming stop on the world’s most premier eSports tour. This sponsorship with Amazon has increased the prize pool for the Intel Extreme Masters San Jose competition by $25,000.

Through this sponsorship, shoppers on Amazon.com will find promotions from Intel Extreme Masters’ lineup of sponsors such as Intel, HyperX, and BenQ. ESL and select promotion partners will give a percentage of sales towards the increasing prize pool for both the League of Legends and Counter-Strike: Global Offensive teams.

“We’re excited to have the support of Amazon.com for our Intel Extreme Masters activities” said Michal Blicharz, VP Pro Gaming at ESL. “The community prize pool funding is a winning moment for everyone involved, especially the fans, who will have an opportunity to support their teams in a new way.”

Some of the world’s best teams in both League of Legends and Counter-Strike: Global Offensive are set to converge on San Jose’s SAP Center November 21-22. For more information on the tournament, visit Intel Extreme Masters