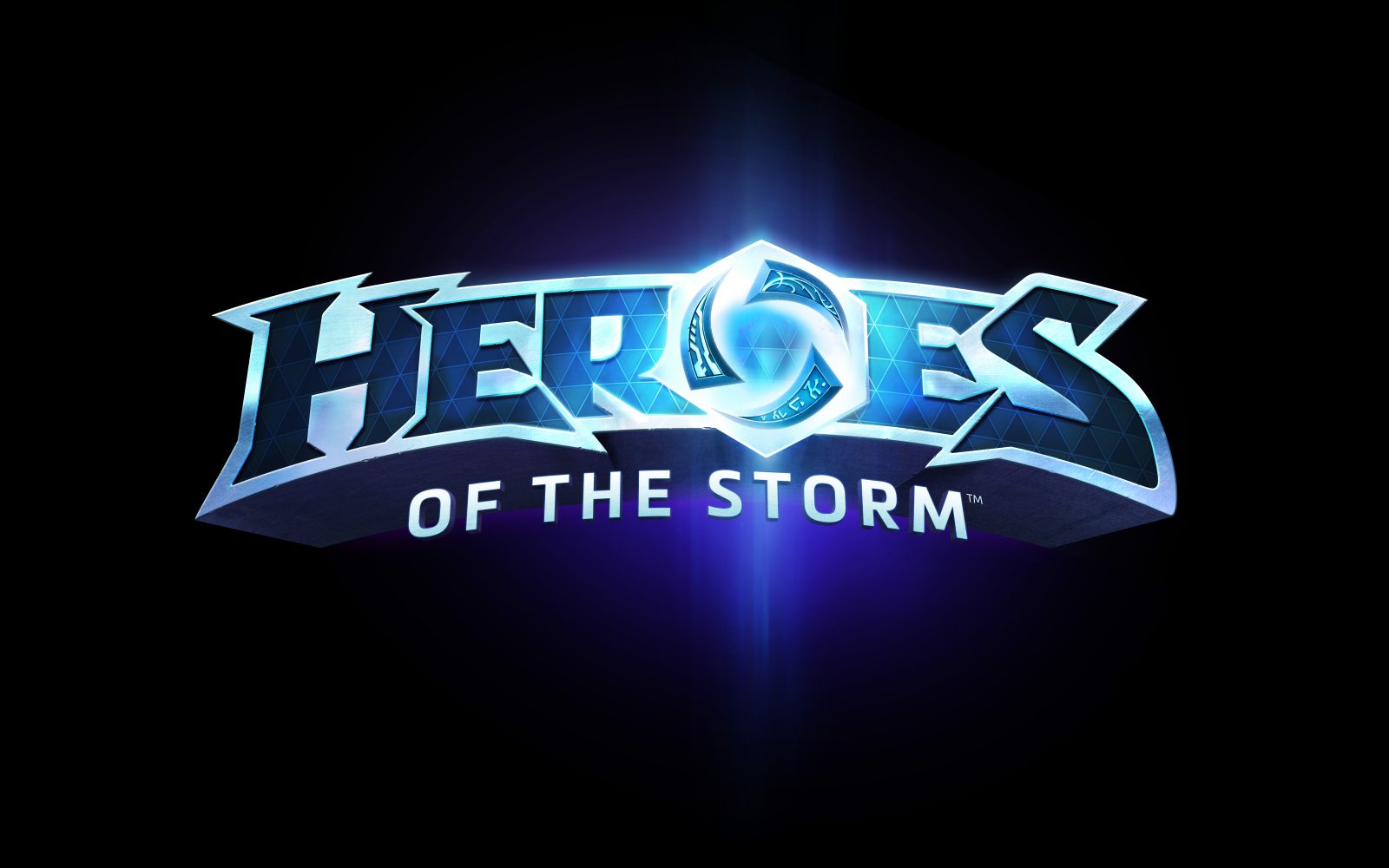 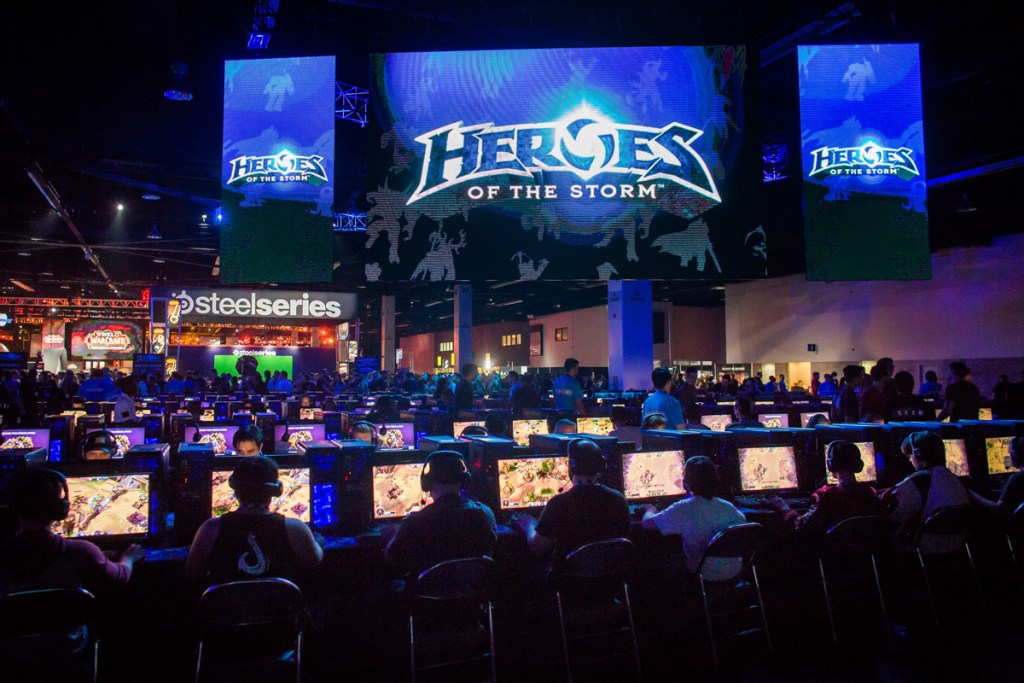 Although we don’t have much information on how the qualifications process will occur, what we do know is that Blizzard will be running three global majors starting next year, each major will be held in different regions (Australia/New Zealand, China, Europe, Korea, Latin America, North America, Southeast Asia, and Taiwan). The prize pool for each major will be $500,000, which will start in the Spring.

We will keep fans updated, once we get more information on the Heroes of the World Championship for 2016.