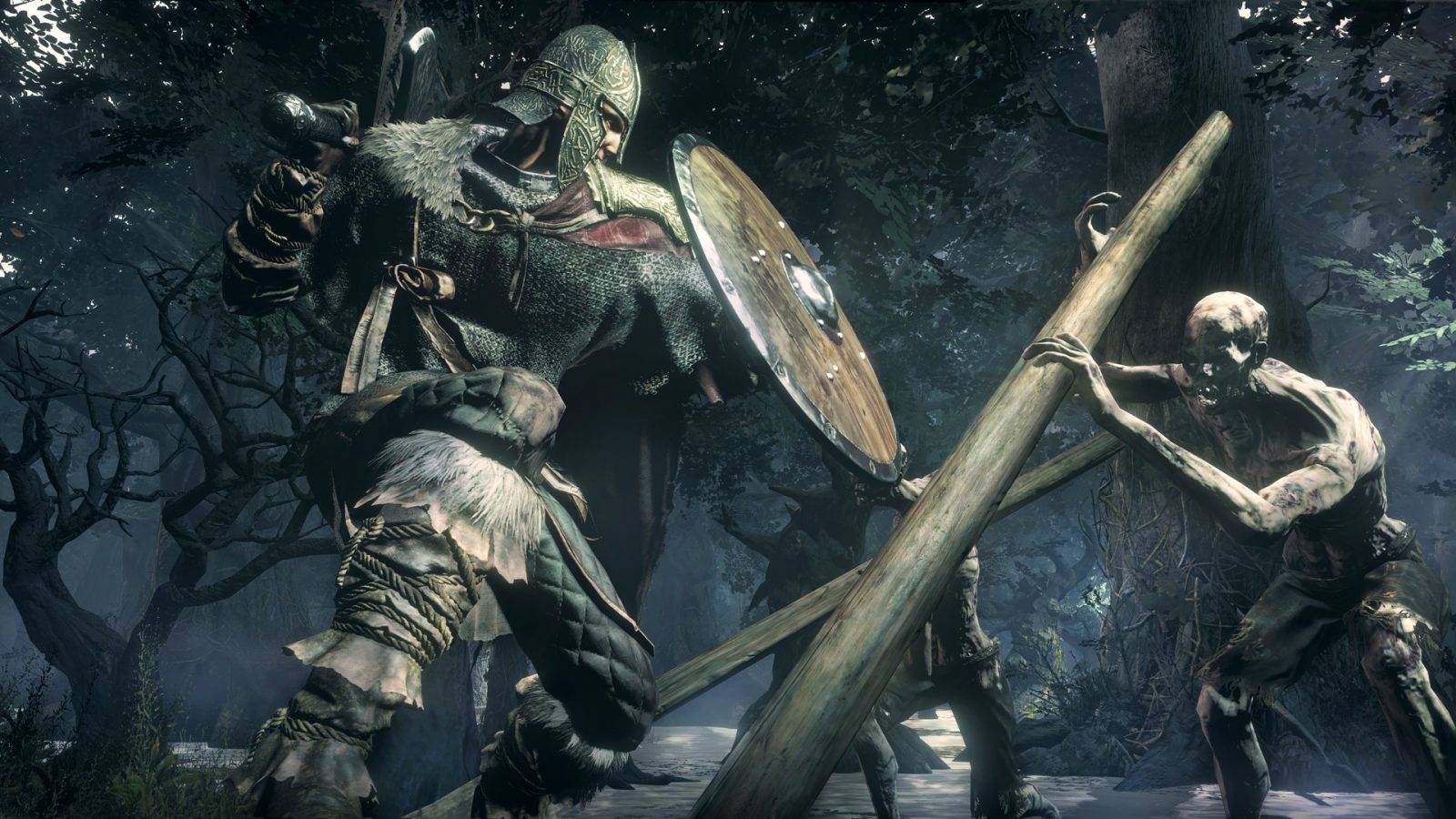 The company has announced a release date for Dark Souls III and has also announced Apocalypse, Collectors, and Prestige Editions. Dark Souls III will pick up right where Dark Souls II gameplay has left off, allowing players to use weapons like short bows, firebombs, and swords in order for players to fight off their enemies.

comes with the game, a Red Knight figurine, an A4 Dark Souls Trilogy hardcover artbook, metal case, the official soundtrack on CD, 3 Iron-on patches, a cloth game map, and fans will get an exclusive box. 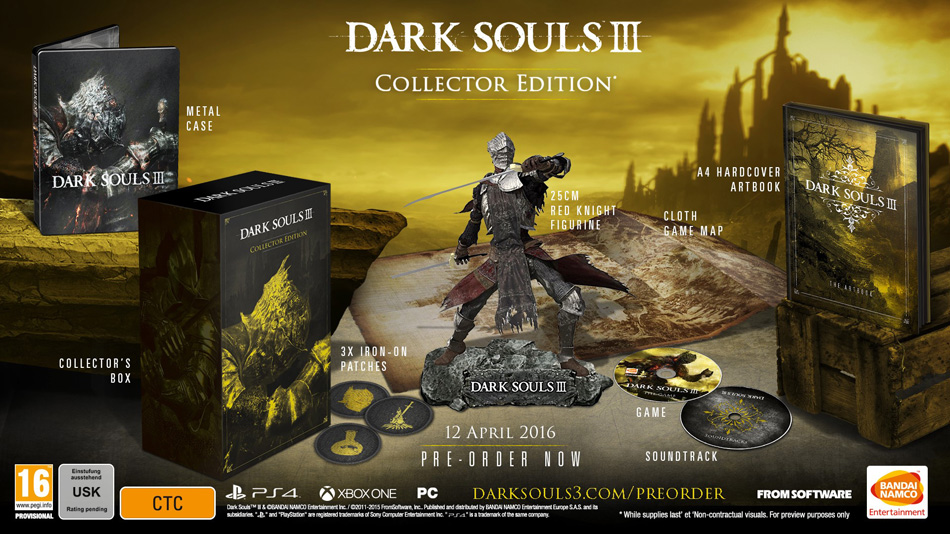 (Only available for pre-orders) will get the game, a metal case, and the official soundtrack on CD. 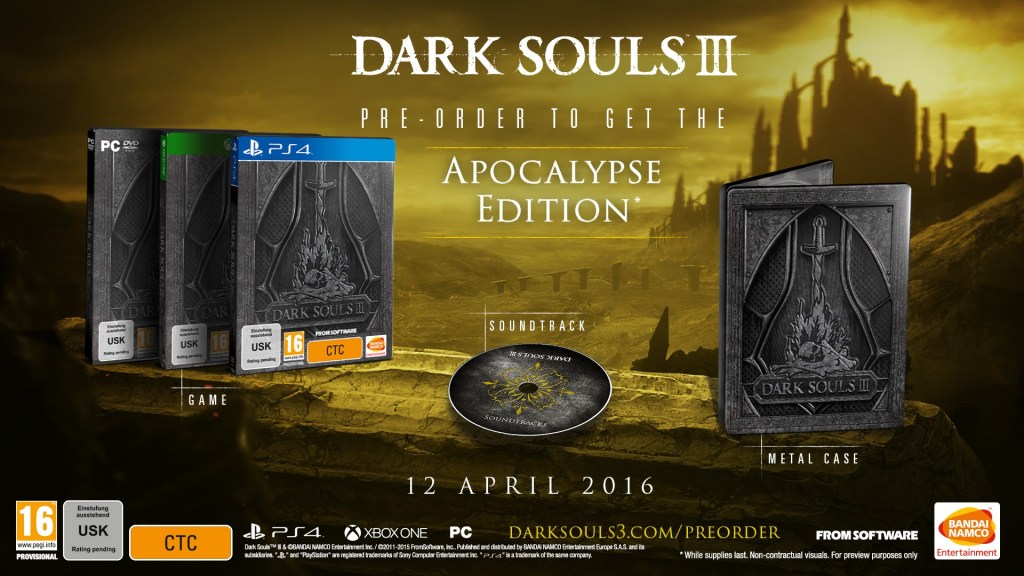