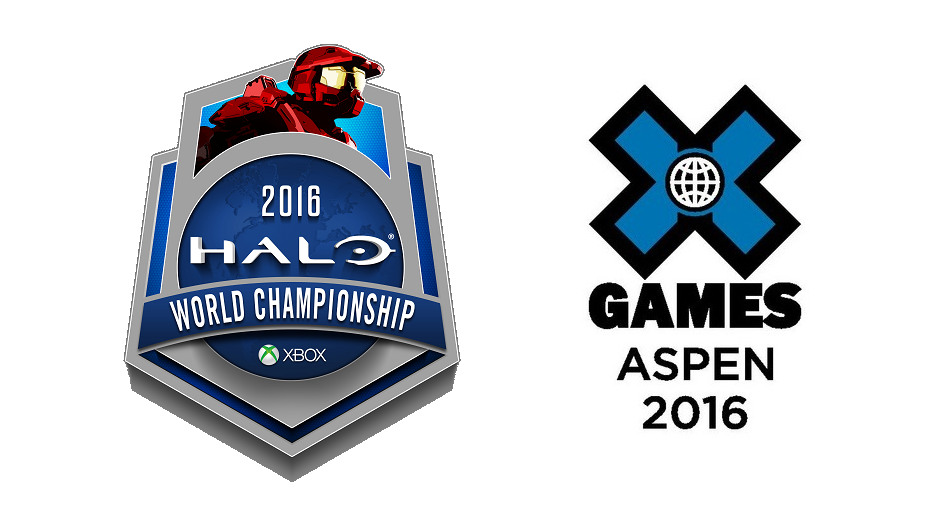 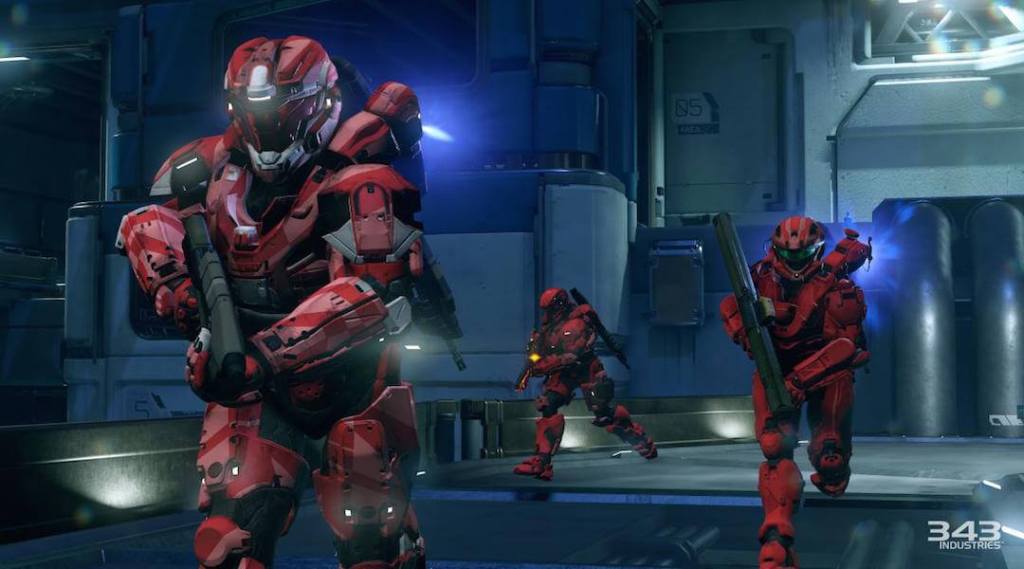 Microsoft announced their plans for ESPN X Games. Xbox will team up with ESPN X Games which will feature Halo 5: Guardians – the competition will be part of the Halo World Championship Tour, and for the first time-ever, segments and highlights of the eSports competition will be included into the X Games Aspen telecasts on ESPN.

Fans will watch eight of the top teams from around the world – which will include six from North America and two international teams. These teams will compete in group play that will culminate in a single-elimination bracket-style tournament onsite at X Games Aspen for medals and $30,000 in prize money. These teams will be participating in the Halo World Championship, but, the Halo World Championship Tour: X Games Aspen Invitational will not contribute points or change placements for the regional finals.

Halo 5: Guardians to X Games Aspen will be a three-day tournament will start on January 28 and will conclude on the 31st. The competition will take place on Gaming Shack which is located in the X Games Aspen festival villages.

“We are committed to the long-term growth of Halo eSports through world-class events and the expansion of viewership around the globe,” said Bonnie Ross, Microsoft CVP and head of 343 Industries. “There is no one better than X Games and ESPN to team up with for the Halo World Championship Tour, and we’re excited to see the best teams compete for gold this January at the X Games Aspen Invitational.”

The three-day competition will take place onsite in The Gaming Shack located in the X Games Aspen festival villages. The event will also be streamed live on WatchESPN, Halo Twitch and MLG Halo.