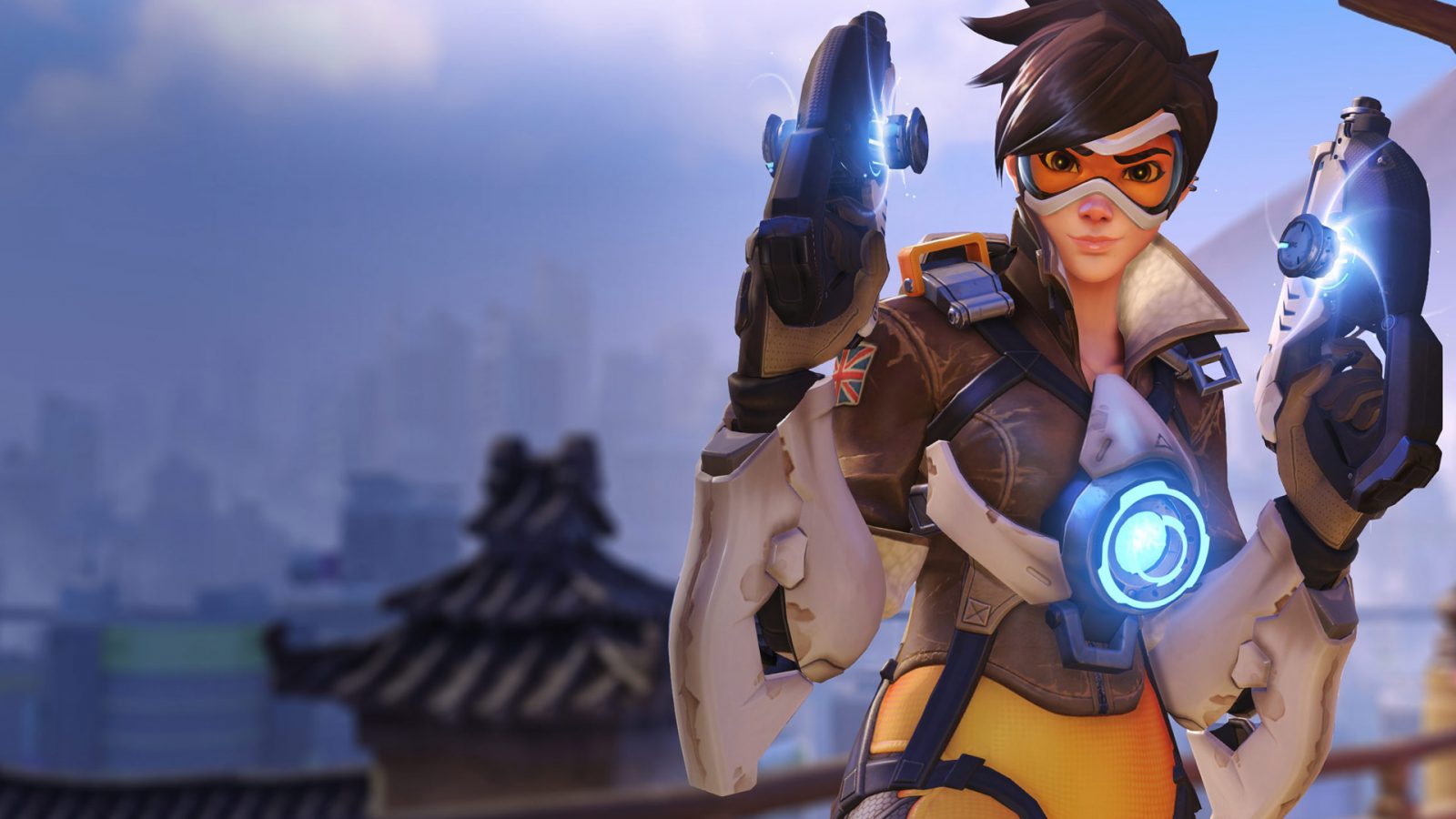 Blizzard has had great success with their new First Person Shooter (FPS), Overwatch. Fans couldn’t get enough of the game, which is why mayhem broke out all over social media outlets when the closed beta decided to take a break in December. Although fans were a little disappointed – the company assured players that the game will return.

The game director, Jeff Kaplan wrote a blog post for fans, the post will explain what the company’s plans are when it comes to bringing back the closed beta back online.

“While progress has been great and the team has been working super hard to get everything implemented on time, we’re not quite ready to bring the Closed Beta back online just yet.” “We’ve been pretty open about the fact that we could slip into February from the beginning, but a big reason for this delay is that we really wanted to add one more big feature to the next beta patch.”

“After looking through all of the feedback from last year, one of the things we noticed players consistently mentioning was their desire for more game modes in Overwatch, in addition to Point Capture and Payload. Without getting into specifics, we are working on a new game mode. And we’re very excited about it! And we have some great new maps to support it, too, but we need a little more time to get everything just right.”

“Rather than try to rush a beta patch out this month (which would mean the new game mode would have to be put off), we’re going to take a few extra weeks before bringing the Closed Beta back. By doing so, we can make sure we can include the new game mode along with the new maps. This will also allow us to do some additional polish to the game’s progression and reward system. Though all these features will still technically be a work-in-progress during the beta, we’d like them to be at a certain quality bar before releasing them for testing.”

“This was an easy choice for us to make, and hopefully this post can help you understand why we made it. I don’t have an exact date for when the Closed Beta will resume, but right now we’re looking at mid-February (and we don’t intend to slip out of February). We’ll do our best to provide at least one week’s notice before we’re ready to get this beta party started again, so definitely keep an eye on our official channels.”

Hopefully, this will put fans at ease knowing the reason why – many of us complain about games having “issues” when we get on the play and the company is doing everything in their power to prevent that, as well as giving us some new game modes.

Overwatch will launch in June, and is not a free-to-play game (sorry). If you haven’t pre-purchased the game yet, you still can, just visit Overwatch.