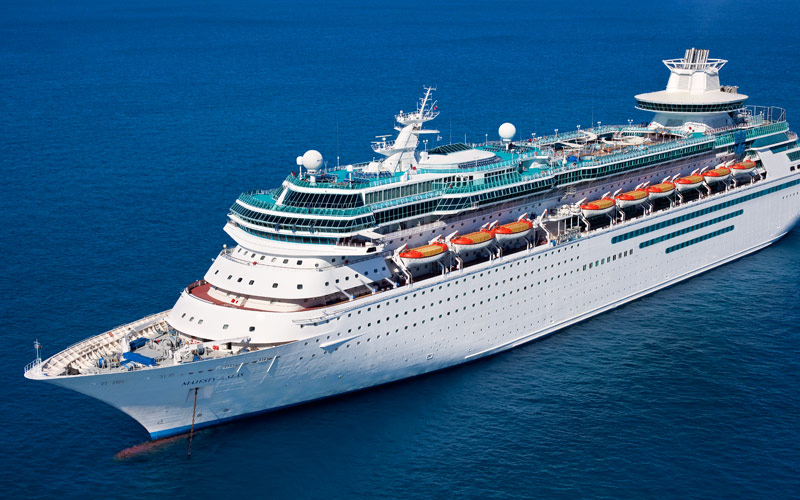 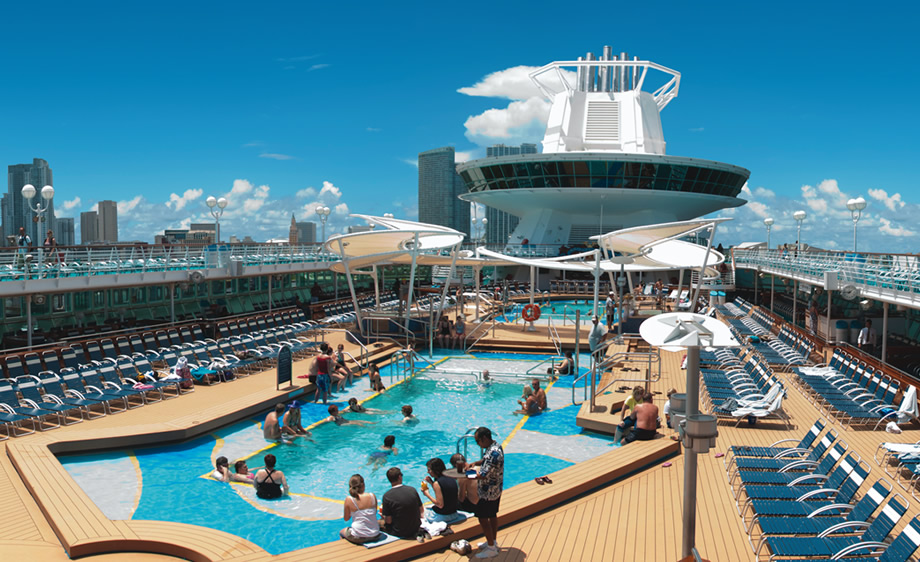 When pro players and fans get ready to attended an eSports event, we usually head to a Convention Center or an eSports arena. Tournaments are also a way for friends to reconnect – most of us don’t get to see each other unless we attend one of these events. So when the event is over for the day most of us are looking for something to do afterwards.

Trying to find something close to the event can be an ordeal most of the time, most of us look for convenience when looking for a hotel to stay in and if the event doesn’t offer that convenience, many will be turned off by the event and not attend.

Now, what if there was an event that offered an amazing location, eSport tournaments and concerts all-in-one, would you attended?

VGU Enterprises is a company that has held two different conventions in DC. Their first convention, held in 2014, had 16 sponsors backing the event, their second event brought 27 sponsors and 85 exhibitors with over 15 thousands attending. With the company having so much success they decided to expand. VGU Gamer Gauntlet will be the first eSports cruise. The company has partnered up with The Royal Caribbean Majesty of the Sea to give players and fans a different experience when it comes to eSports tournaments.

The cruise will set sail on April 7th-10th out of Orlando, Florida to the Bahamas on the Royal Caribbean Majesty of the Sea. Players will be able to enter games such as League of Legends, Dota2, Counter Strike, Call of Duty and Super Smash Bros. All games will be streamed from the ship. The ship will stop in the Bahamas where attendees will be able to enjoy Nassau and Coco Kay beach.

If you are looking for entertainment once the tournaments are over for the day, you can choose from playing in the casino, rock climbing, concerts, pajama party, pool party, costume party, and karaoke.

For those of you who are interested in attending, tickets go on sale June 1, 2016 at VGU.