ESL One Announces: “The Brooklyn BeatDown” 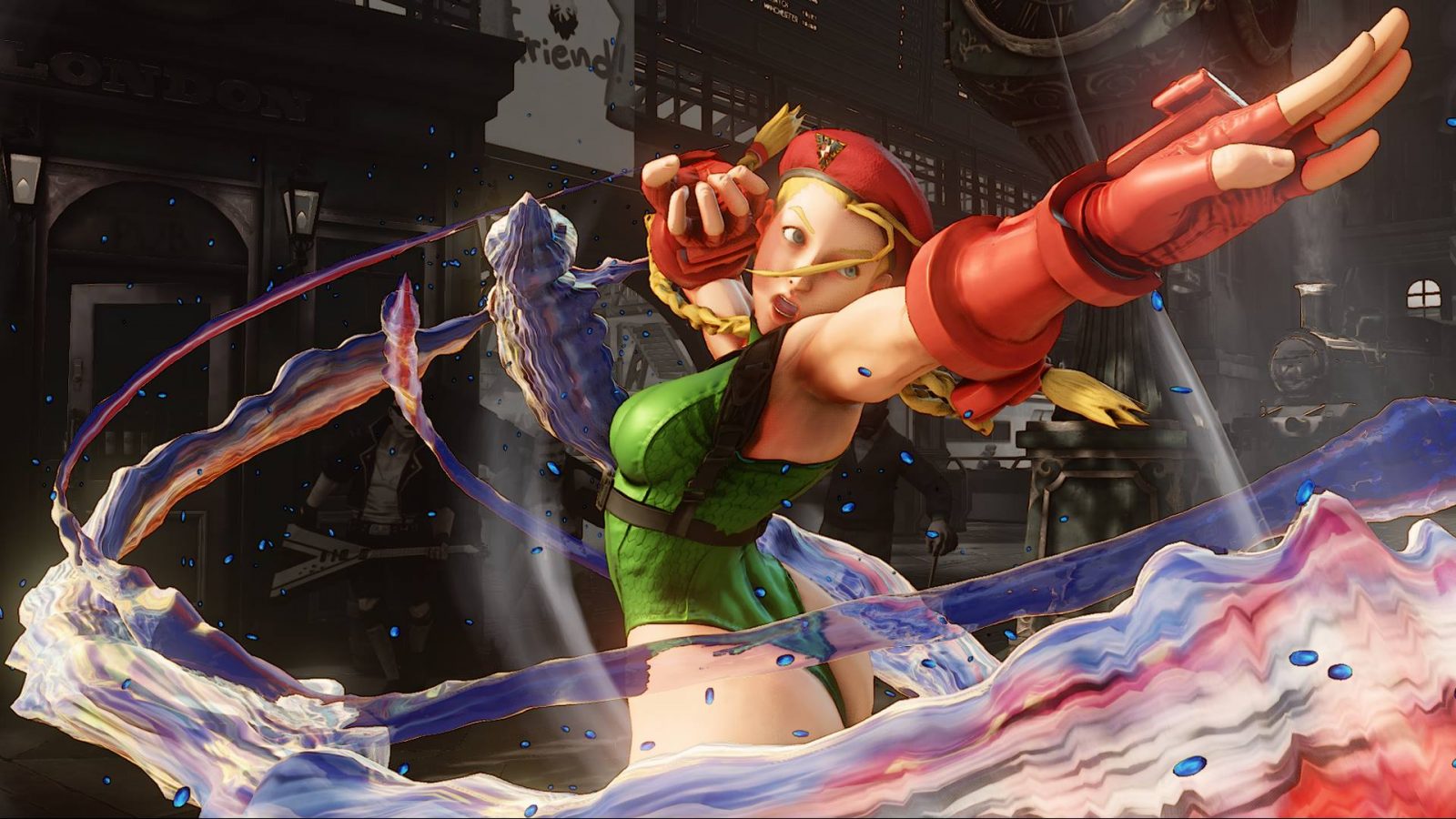 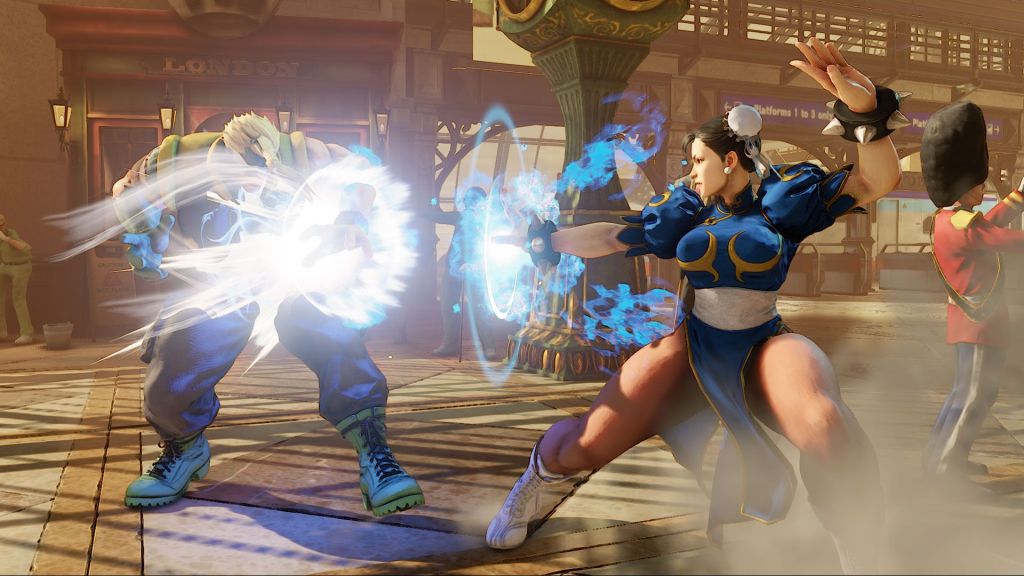 A couple of months ago, ESL announced that they will be bringing one of the biggest tournaments to the Brooklyn Barclays Center, Counter Strike Global Offensive. Now the company has added another game that will make its way to Brooklyn New York.

Stuart Ewen, Product Manager at ESL said, We’re very excited to bring Street Fighter V to an ESL One event. The Street Fighter community contains some of the most legendary players and moments in eSports history, and we hope that with The Brooklyn Beatdown we’ll be helping to realise and relay many more of these moments to Street Fighter V fans worldwide.

The “Brooklyn Beatdown” will have an open bracket tournament with space for 1,024 players. Players will be able to compete in a series of online tournaments that will eventually lead-up to The Brooklyn Beatdown on ESL Play.

Players who enter the tournament will have a chance to win top prizes such as flight and hotel support for the main event. This will help ensure players they help they need in order to compete in the event.

Those of you who are interested in competing in the The Brooklyn Beatdown at ESL One NY can do so on Eventbrite with a $10 registration fee. Even though you are competeing, you will still need to purchase a spectator pass for the event to enter the venue. Tickets to spectate both the Counter-Strike: Global Offensive tournament and The Brooklyn Beatdown are available through TicketMaster starting at $45 for a standard weekend ticket.

For more information you can visit The Brookyln BeatDown