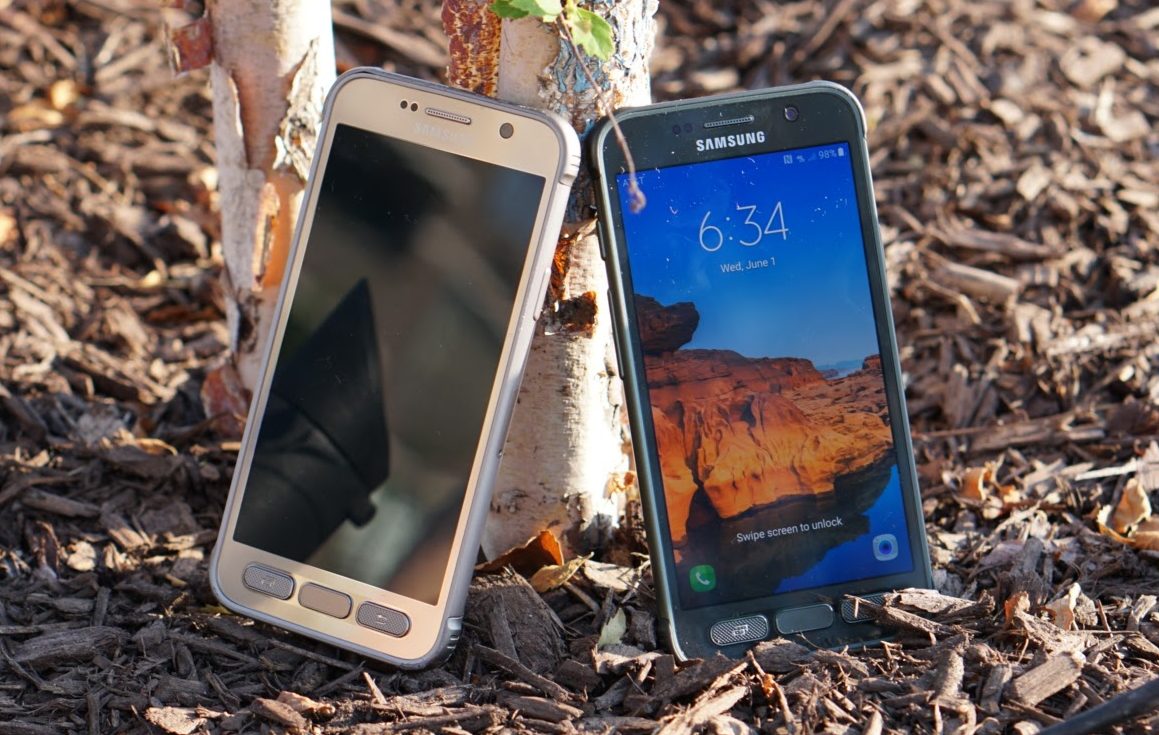 The Samsung Galaxy S7 Active on AT&T is official. This is the 4th Galaxy Active to be released. As usual it has a thicker build and larger battery. Check out the specs and pricing below 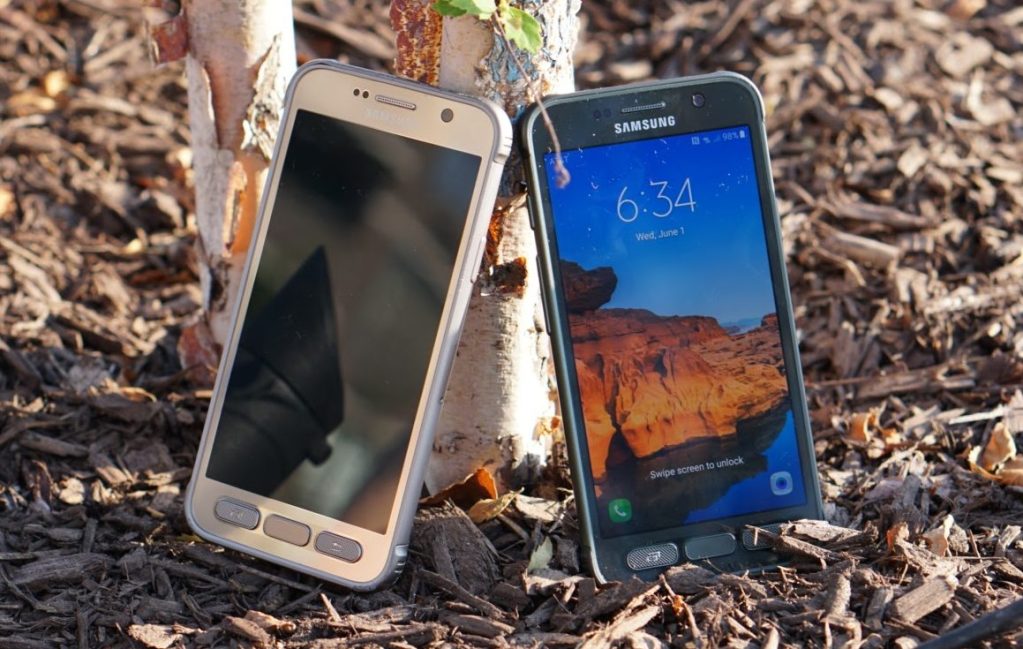 As you can see the Samsung Galaxy S7 Active and the original Galaxy S7 are similar except a few specs. the Galaxy S7 Active has a larger battery at 4,000 mAh. The build is a bit sturdier around the corners of the phone. Surprisingly it’s not so much bulkier. The Galaxy S7 Active is available in 3 colors. Besides the camouflage and the plain gray, there is now a gold option. Surprise (maybe not so much), that’s my fave of the 3. 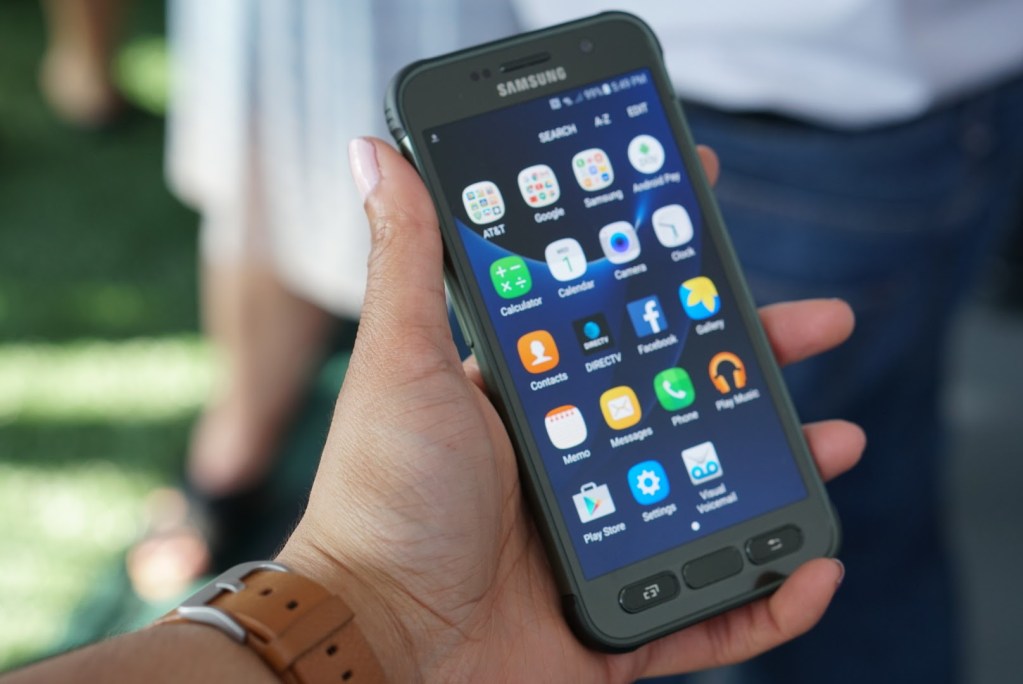 Even though the original Galaxy S7 is waterproof I wouldn’t dunk it or drop it purposely. The Galaxy S7 Active is said to have a shatter-resistant screen and a military build, built to withstand intense drops and submerging. I like that even though it’s supposed to be a rugged phone, it doesn’t have an exceptionally ugly build. While it’s not as luxurious as the Galaxy S7, it doesn’t look as rough as previous Galaxy Active devices.  I did get a chance to spray water at it, drop it through a bunch of pegs (similar to the Plinko game from The Price is Right) and so far so good. I didn’t see it shatter, or even scuff. But does shatter resistant screen really mean scratch resistant screen. I will be trying to imitate real life scenarios,  dropping and splashing the Galaxy S7 Active here and there. I won’t be doing anything crazy such as running it over with a truck or dropping it from atop the Empire State Building.

The Samsung Galaxy S7 Active is available with a few different purchase plans at AT&T. AT&T recently introduced AT&T Next Every Year where you pay the phone off within 24 months. as opposed to 30 months with the original AT&T Next: