Next Games & AMC Announce: ‘The Walking Dead: No Man’s Land’ 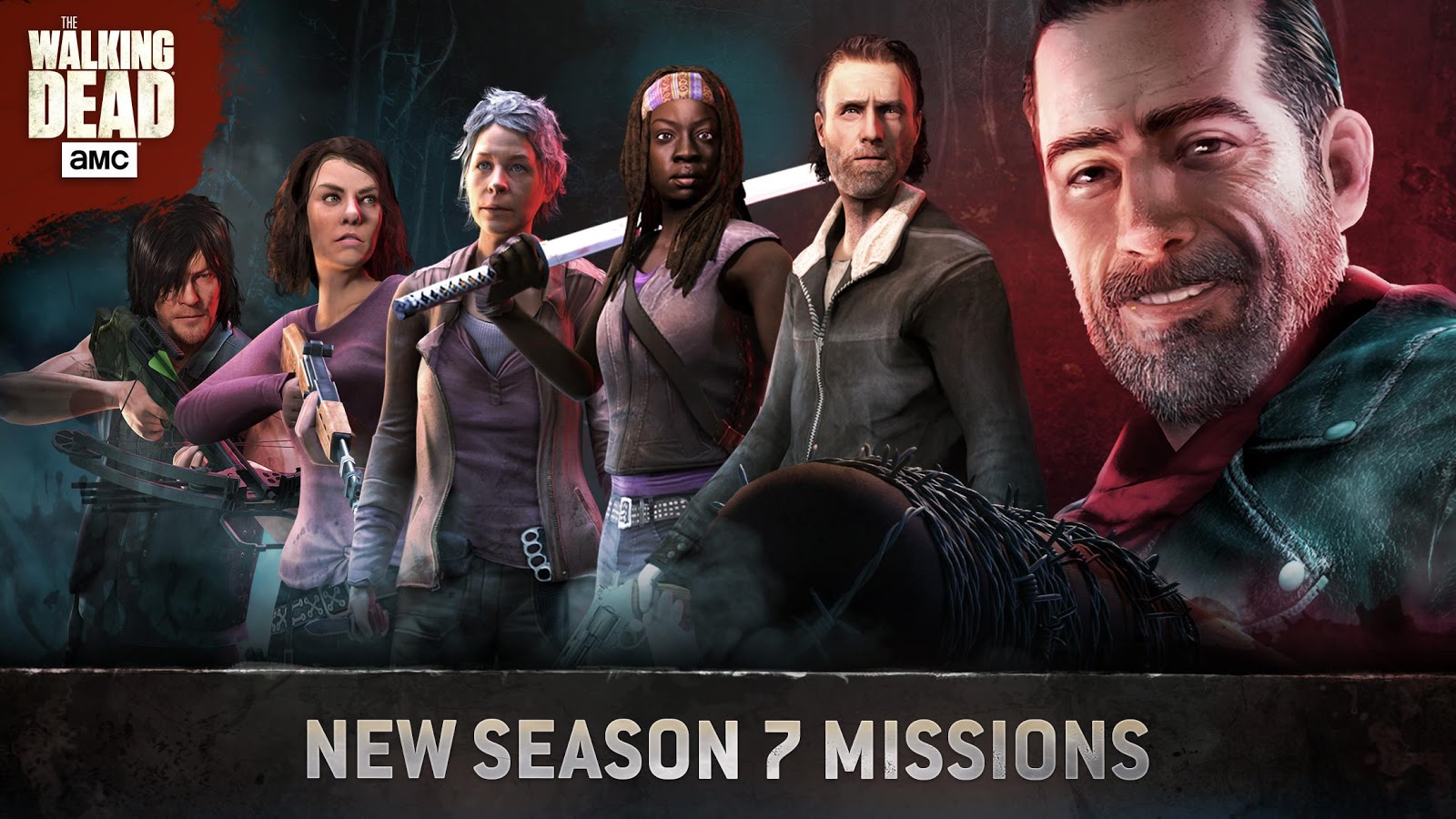 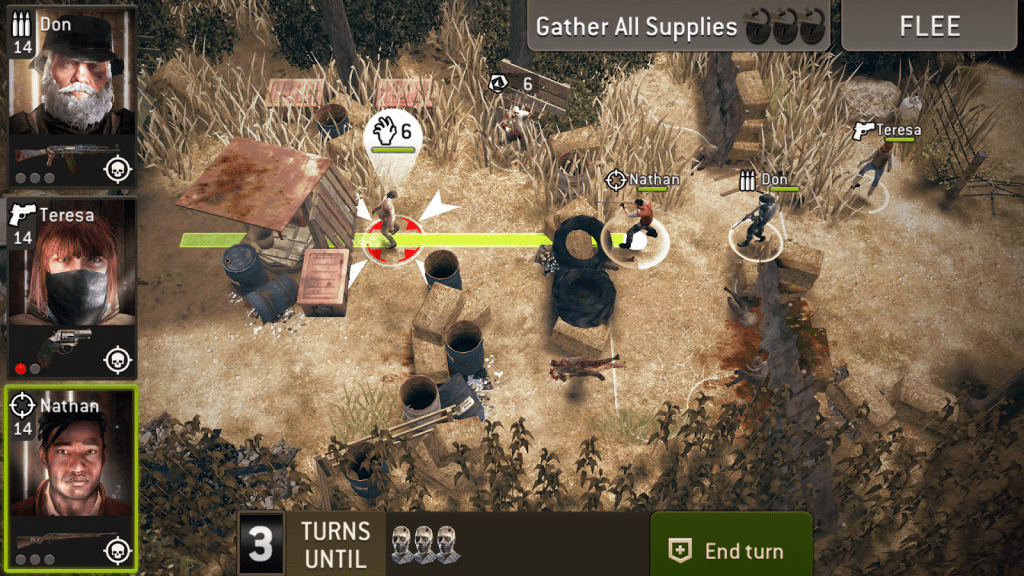 This game will be the first-of-its-kind, that will allow real-time partnership throughout the season, so fans who are watching the show and playing the game will be able to unlock exclusive weekly content featuring new playable characters as they appear on the show. Players will also receive bonus themes, special cuts and behind-the-scenes videos directly in game.

“A game and a TV show have never been integrated in quite this way before, and we owe it to all the incredible support The Walking Dead: No Man’s Land received during its first year. We’re excited to work with AMC to expand the connections between the worlds of the TV series and game, giving fans an experience that continues to stay true to the show they love,” said Teemu Huuhtanen, CEO, Next Games.

The new playable content will unlock in The Walking Dead: No Man’s Land on Mondays starting today. As some of you may already know, The Season 7 premiere of The Walking Dead debuted last night on AMC.