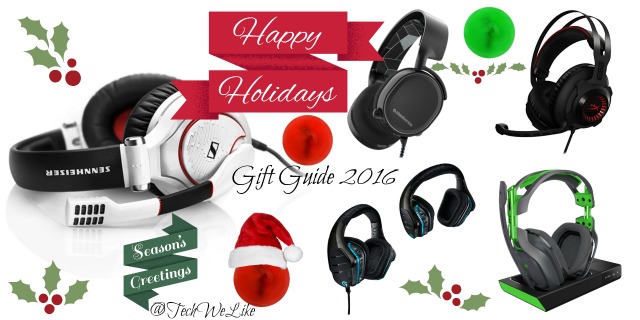 It’s that time of year again, where companies start to reveal all their new products leading into the Holiday season. Gaming headphones have become a necessity; it’s the only way players can communicate with their teammates.

When it comes to picking out a headset, consumers look for these major features: comfortability, sound quality, noise cancellation, durability, and price. There is a small percentage of gamers that don’t care about price, as long as the sound and comfort are there. But you also have those that look for a decent price point, without having to sacrifice quality.

With so many different designs and features, it can become overwhelming to decide which pair to get. So we are here to offer you guys some help – we’ve gone through a handful of them and picked the Top 5 Gaming Headsets you should check out this holiday season for yourself or your favorite gamer on your gift list! 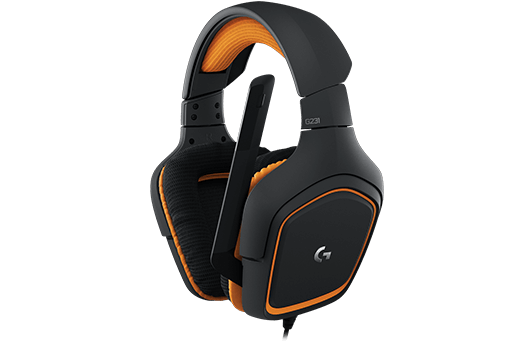 Prodigy is the new series in the Logitech family. The earpieces have a slim and lightweight design, allowing you to play comfortably for hours. They are covered with mesh cloth, giving them a nice soft feel, and they’re able to soak up the sweat when you’re playing those intense games. The mesh cups easily come off so you can wash and keep them clean. The lightweight design saves you from having to constantly take them on and off because you’re starting to feel uncomfortable.

The sound is crucial, especially when you are playing with a team. Being able to hear your enemies coming before you can see them, and hearing your teammates yell out “calls’ is vital to secure a win.

The Prodigy headsets offer players a 40 mm neodymium drivers, allowing for high-quality stereo sound. On the G231, the controls are easy to access, mute, volume control, and audio adjustments are all on the 2-meter cable.

The Prodigy G231 headset has a lot to offer, for such a low price. 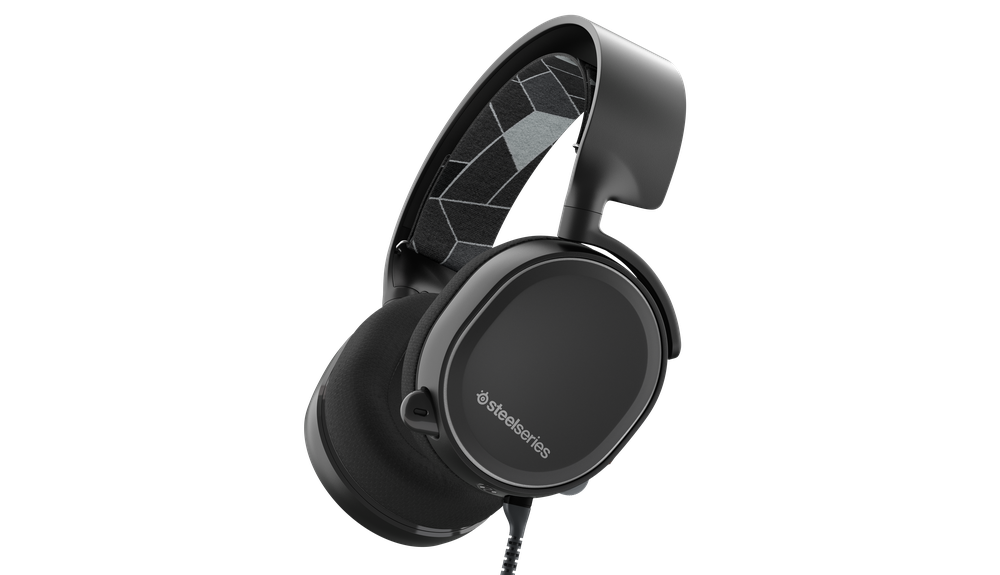 The company has revamped and brought fans a new series of headsets. The SteelSeries Arctis 3 aren’t bulky and come with a new ski google suspension design, which allows you to adjust and the removable headband stretches to fit your comfort.

Although the company worked on a whole new design, they did not forget about what’s important, sound. The Arctis 3 features the company’s flagship speakers. You will enjoy the 7.1 surround sound that will give you crystal clear sound.

The company has also added the new ClearCast microphone – the retractable bi-directional microphone offers players a noise-canceling microphone so your teammates can hear just you and not everything that’s happening in the background. 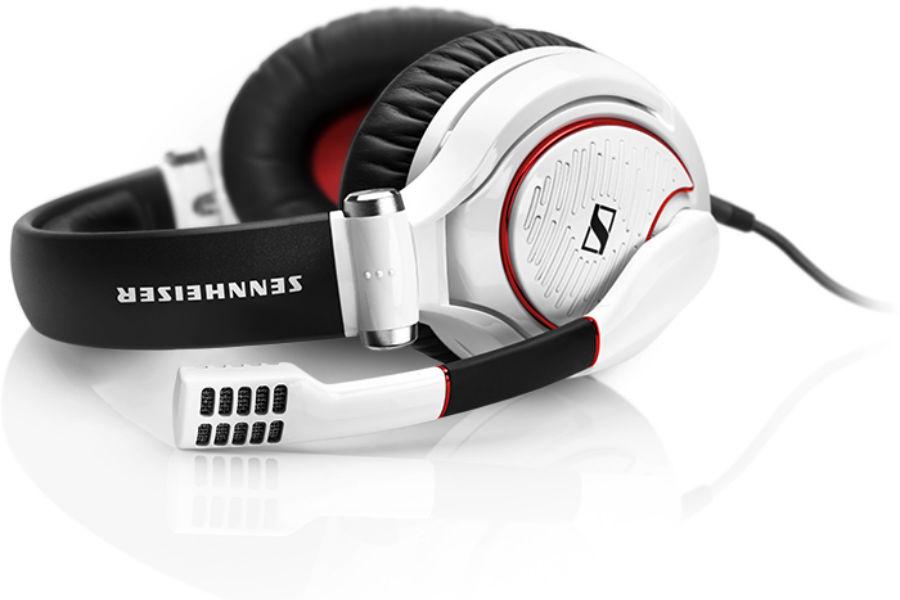 The GAME ONE is just one of newest headsets from Sennheiser’s new line-up. The GAME ONE’s stand far from rest with their XXL velvet cushioned earcups. Although the earcups are pretty big, the headsets are still incredibly light – allowing you to play comfortably for hours.

Sennheiser is known for their pristine sound, and have incorporated that into their new gaming headsets. The GAME ONE headset makes you feel like you’re in the game, with natural sounds and deep bass, the headset gives players that surround sound feeling.

The GAME ONE comes with exchangeable cables, and this will allow you to use the headset for all platforms with ease. The GAME ONE also features a convenient microphone mute function, all you have to do is lift the boom arm, and your teammates won’t be able to hear a thing. The volume controls are integrated into the right earcup. So you won’t have to worry about searching for the controls on a cable, everything is more easily accessible.

The ASTRO A50 Wireless 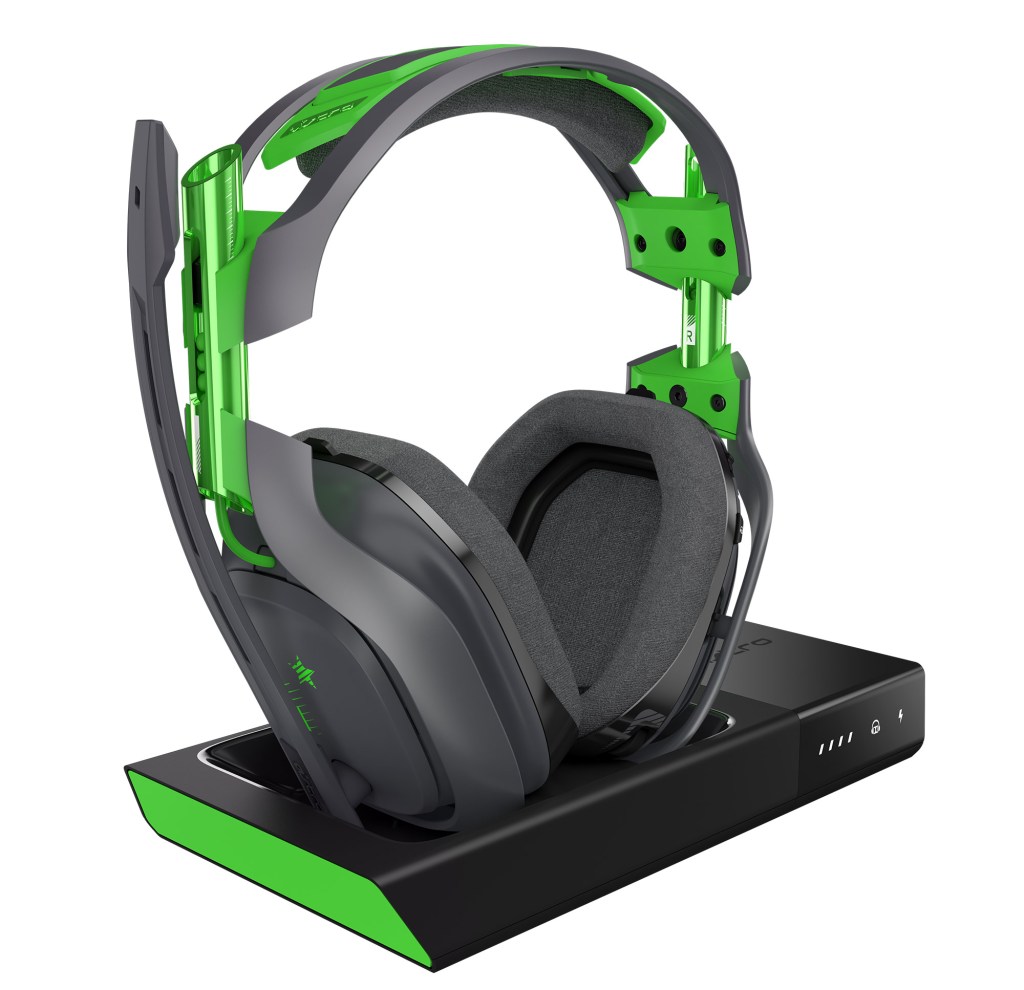 The new wireless A50’s offer players up to 15 hours of gameplay without having to be charged the headset on the Astro’s Base Station. The 5GHz wireless transmitter gives a clear and crisp sound for your teammates to hear you without any static.

Want to make sure you hear your enemies coming from smile away? Now you can. The headsets are powered by Dolby 7.1 surround sound, giving you that movie theater sound quality. The A50’s also come with a built-in MixAmp – this will allow you to you control your chat levels and in-game sounds. Astro wanted to make sure players were comfortable while playing, so they packed their ear cups with cloth cushion, giving the headset a lightweight feel.

Astro has also included what they call the Command Center software, it lets Pro Players and Streamers customize their input and output parameters of your A50’s allowing them to have the perfect set-up for their needs.

You can use the A50’s for your Xbox One, the only thing you would have to do- is buy an additional base station to use it. 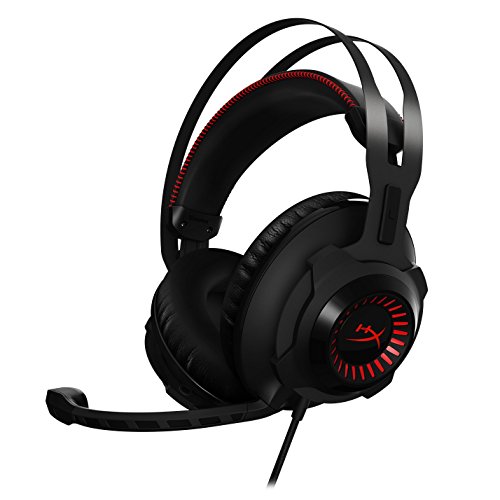 The Cloud Revolver offers players a re-engineered audio profile, this will help players creature a bigger soundstage, especially for those of you that are FPS (First Person Shooter) players.

The Cloud Revolver come with 50mm drivers, detachable noise-cancellation microphone, so if you have a lot of stuff going on in your house, or you’re at a tournament with everyone screaming – your teammates will only be able to hear you, and no one else.

When it comes to design, you will notice that the Cloud Revolver has the Signature HyperX memory foam on the earcups, and under the steel frame of the headband, making it comfortable and sweat free, for those all night training seasons. The earcup design also makes it easier to clean and keep clean. The steel frame makes the HyperX Headset durable, so you won’t have to worry about damage when traveling.