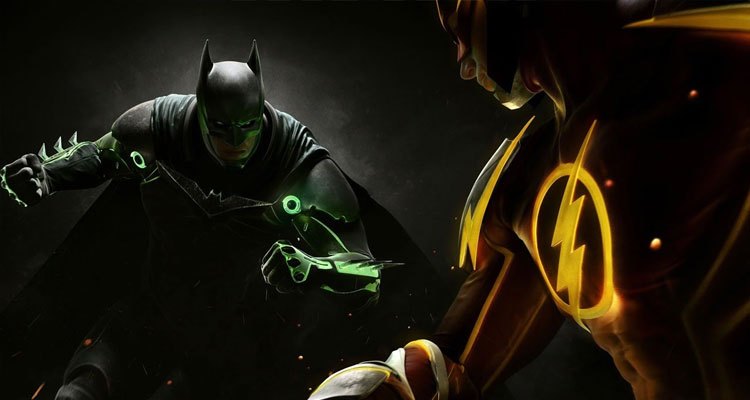 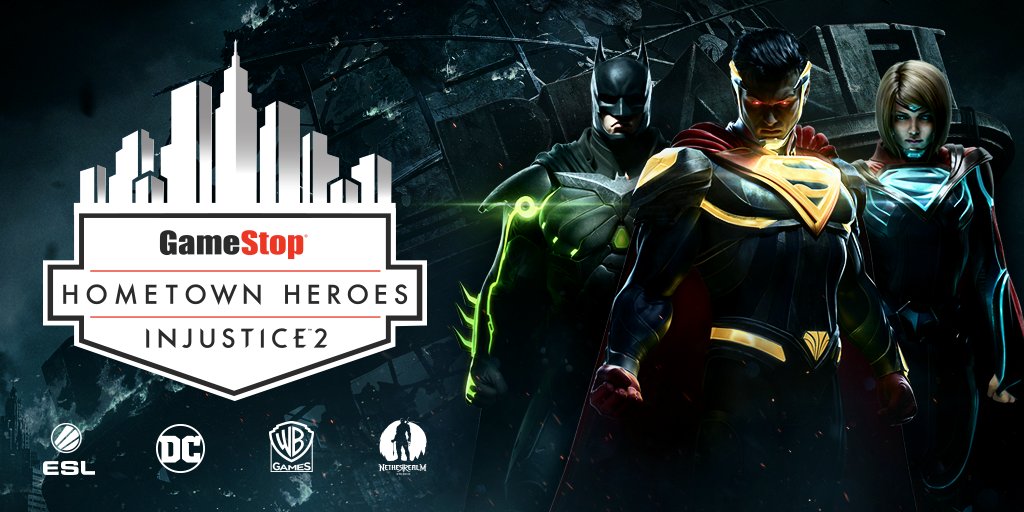 The company has teamed up with one of the biggest esports companies ESL, Gamelta esports Professional League, GameStop, PlayStation 4 and Twitch. This tournament will offer amateur and pro players throughout North America, Europe as well as Latin America a chance to compete in handful programs to battle it out for their chance to win a portion of a $600,000 USD prize pool. Now, the best players from each of these tournaments will be able to qualify for the Injustice 2 Championship Series grand finals that will take place this fall.

Players from Argentina, Chile, Mexico and Peru get their chance to battle it out in Injustice 2 Liga Latina. Operated by Gamelta esports Professional League, online and offline qualifier tournaments will be held for each region beginning in May. The best players from each of the countries in which the program is offered will face off in the Injustice 2 Liga Latina finals on August 13.

In addition, fans in Brazil will have a chance to compete in a regional tournament. More details for Brazil will be coming soon.

Those of you who need more information, or would like to sign up for the event, can visit Injustice esports. 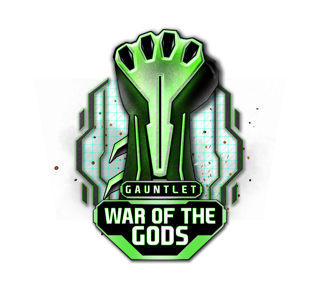 Stream.Me, which is a a video platform that gives viewers the ability to simultaneously view multiple players and casters in up to 4K HD video, has also announced their own tournament for the super hero fighting game, with a prize pool of $15,000.

War of the Gods, is an online based tournament and is free-to-enter and open to all players. Pools will take place Saturdays and will continue over the course of 10 weeks for four months, this will be followed by Top 8 Finals which will be held on Tuesdays at 8:00pm EST. the tournament will begin, Saturday, May 20th, qualifiers will start at 6:00pm EST. Each week, players will earn a distribution of prize money and league points, which will determine who ultimately participates in the Season Finale on Sept. 17.

Here is the breakdown of the War of God tournament

Best of Five Games
Double Elimination
Competitive Mode: Enabled
Game Timer: 99 seconds
Stage: Both players are to choose Random.
Characters: Winner must select the same character & variation, Loser may switch.
All characters and variations are allowed and may use hidden select.

The event will be streamed live on Stream.Me. If you are looking to enter the tournament, you can sign up here, at Gauntlet