Facebook Twitter Pinterest Email
Verizon's "Find the 8" Scavenger Hunt starts 4 days before the official release of the iPhone 8 to give customers a chance to win the phone. 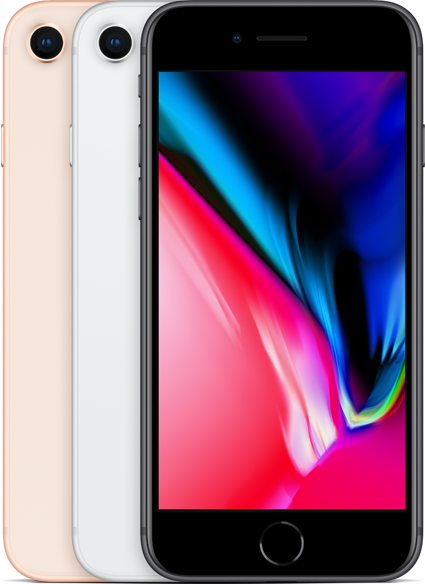 As you may already know, the iPhone 8, iPhone 8 Plus, and iPhone X are coming out on Friday, September 22jd. If you didn’t pre-order, you might have a chance to find an iPhone 8 with Verizon’s scavenger hunt. The “Find the 8” Scavenger Hunt is being held in 8 major cities from today until Friday. The cities are Atlanta, Chicago, Dallas, Denver, Los Angeles, New York, San Francisco, and Seattle.

As the highly anticipated iPhone 8 is set to hit shelves Friday, September 22, consumers in New York will have a chance to win the latest device, courtesy of Verizon. Beginning Tuesday, participants can take part in a first-of-its-kind scavenger hunt on Snapchat, powered by real-time data.

For four days leading up to the launch of the new iPhone, Verizon will hide “virtual 8s” per day in New York and seven other cities that can only be seen using an exclusive Snapchat lens. Known as “Find the 8,” participants in the competition will only find the eight available phones when they are in the “right place” at the “right time.” 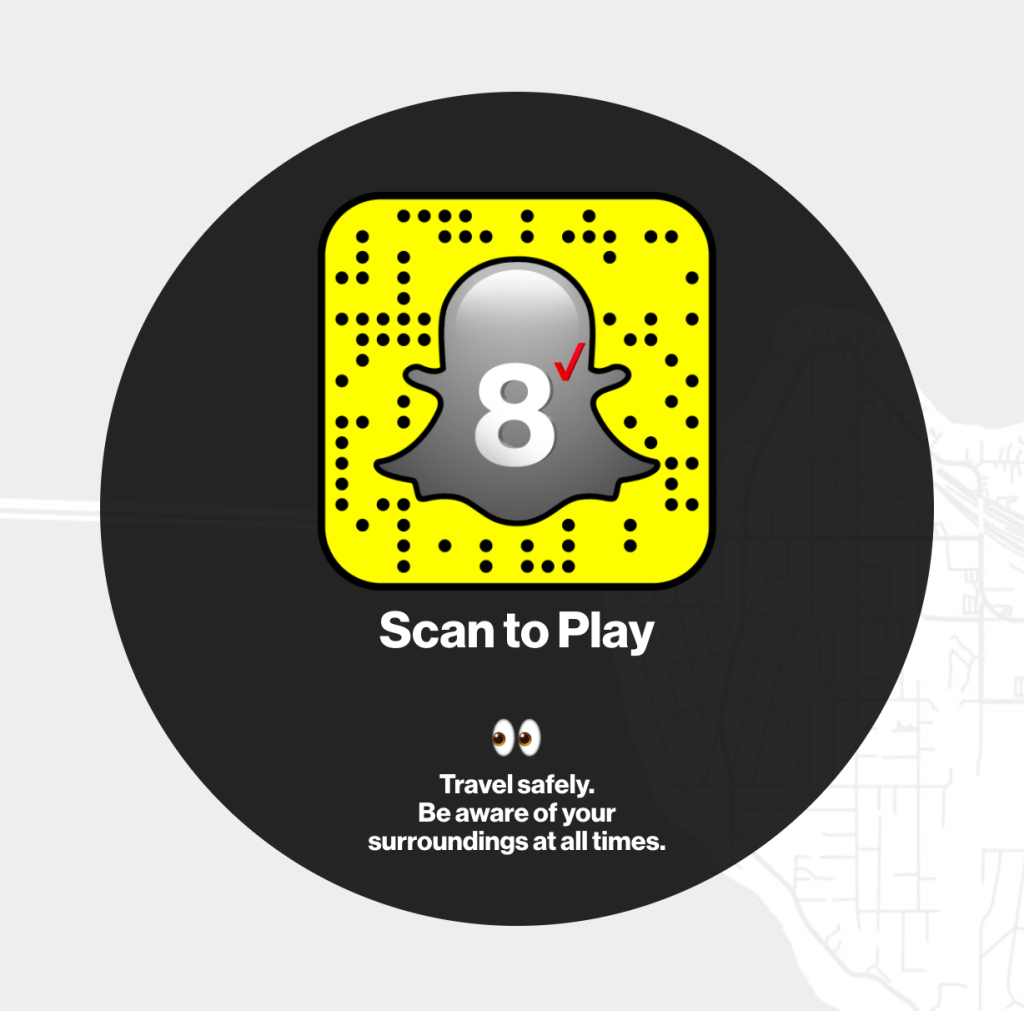 People that want to “Find the 8” can do so via promotional banners through Facebook, Instagram, Twitter and Snapchat, or by visiting verizon.com/findthe8. Upon entering the microsite, players will receive a series of location-based clues. Each hint will guide people to a specific spot, eventually leading to the final location where participants can unlock a hidden Snapchat lens and reveal the virtual 8. Those who unlock the lens and take the most creative Snap will win an iPhone 8, courtesy of Verizon.

Interested parties should access this mobile website verizon.com/findthe8, which will provide instructions on playing the game, as well as the location clues that will lead participants to three stops throughout New York. Hints are based on real-world conditions, making the game even more exciting. For instance, some of the 8s will reveal themselves only when it’s raining, during sunset, or every 8th pitch at a ballpark. Behind the scenes, the mobile site acts as a filter that only allows the Snapchat lens to appear when these “right-time” and “right-place” conditions have been met.

Eight people in New York will win the new iPhone on each of the four days of the scavenger hunt. Hundreds more will win gift cards for participating. Starting September 19, Find the 8 will run in Seattle, Chicago, New York, San Francisco, Atlanta, Denver, Dallas and Los Angeles.