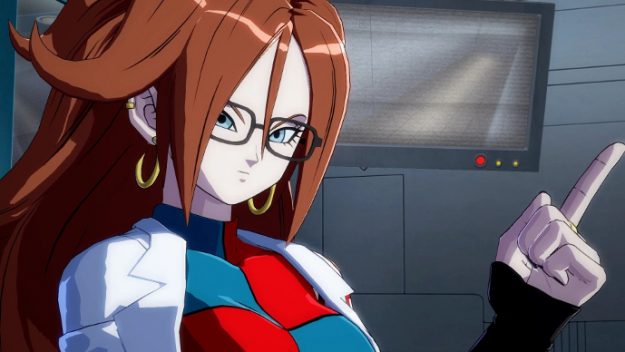 Today, BANDAI NAMCO Entertainment America,the company behind one of the most anticipated games of 2018 – announced the release date for their upcoming fighting game, DRAGON BALL FighterZ.

The game will available for the Xbox One, PlayStation 4, and PCs via STEAM on January 26, 2018. The company has more good new – Digital pre-orders are also going live today for DRAGON BALL FighterZ with a myriad of digital offers:

Players who pre-order the game digitally will gain early access to the upcoming DRAGON BALL FighterZ open beta (PlayStation 4 and Xbox One only). Players will also get early access to SSGSS Goku & SSGSS Vegeta along with two exclusive lobby avatars and a Girls Stamp Pack, featuring Android 21, Android 18, and Bulma at launch.

Players will also receive, a Character Pass for DRAGON BALL FighterZ called the FighterZ Pass. This will offer players the opportunity to secure access to eight additional playable characters which will be released post-launch at a discounted price.

There is a digital DRAGON BALL FighterZ Ultimate Edition – the digital offer which will include the game, will also offer the FighterZ Pass, an anime music pack containing 11 songs from the DRAGON BALL anime, and a commentator voice pack.

Did the all your favorite characters make the cut? If not, who would you like to see on the roster?