YouTube Rewind Video is Official: The Shape of 2017 #YouTubeRewind

The 2017 YouTube Rewind video is official. Lots of numbers, lots of content, and lots of creators involved in this one. Below are some fun facts. If you’re familiar with the trends and creators you can also give a go to the trivia game HERE. I am not familiar with all the creators and trends featured in this year’s Youtube Rewind , but definitely saw a few things I remember from earlier this year. This includes,the Despacito music video (and artists), April the Giraffe, Slime, and one of my faves, Shooting Stars. Check out all of the trends HERE.

It’s not only YouTube creators that trended, news media, and music videos made the cut. , Collectively, this year’s top 10 trending videos have more than 630 million views and people spent more than a collective 40 million hours watching them.

No video was safe from this odd, out there, and just plain silly meme. Creators from all over YouTube remixed hilarious moments from viral videos to the song Shooting Stars by Bag Raiders, editing their remixed subject into a psychedelic journey across the stars. The meme also led to a huge resurgence of the song, shooting the 9 year old hit onto the Billboard dance charts in March. See HERE 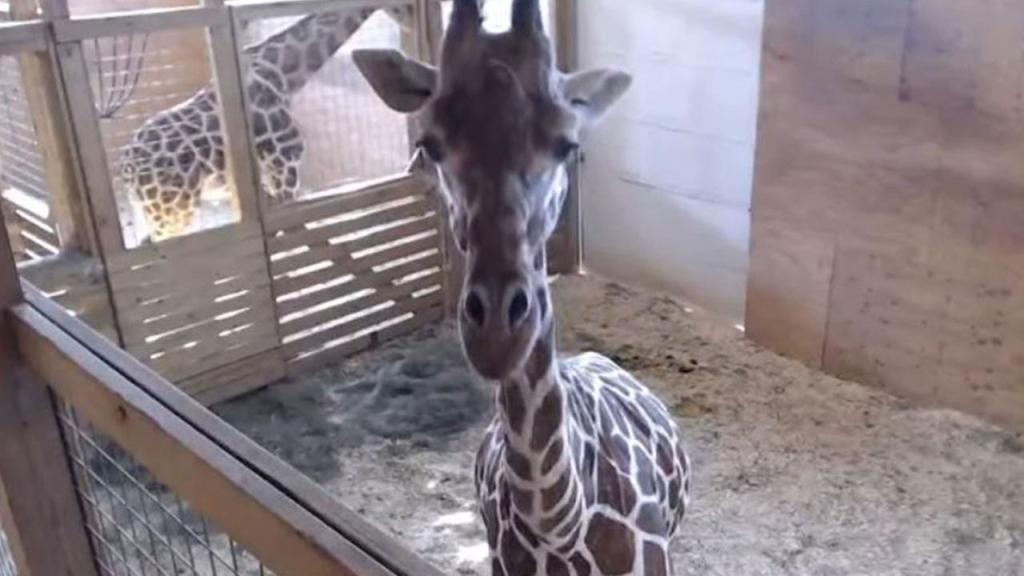 April the Giraffe captivated audiences when she went into labor, live on stream at the Animal Adventure Park. With 14.5 million live views in 54 days, Animal Adventure Park became the 5th fastest channel to 200 million views, beating out non-animal celebs like Lady Gaga. The live stream was so popular that its 3.5 million daily viewers typically spent at least 30 minutes watching, making Animal Adventure Park the most live-viewed channel of the year. See HERE

Professor Robert Kelly had a moment to shine during an interview with the BBC. However, his young children stole the show when they interrupted him live and on air. A couple dance moves and one quick-thinking mom had this video rack up 25 million views, while the trend as a whole, with parodies and reactions, received over 61 million views total. See HERE