Check it Out: DJI Mavic Air – Portable and Powerful 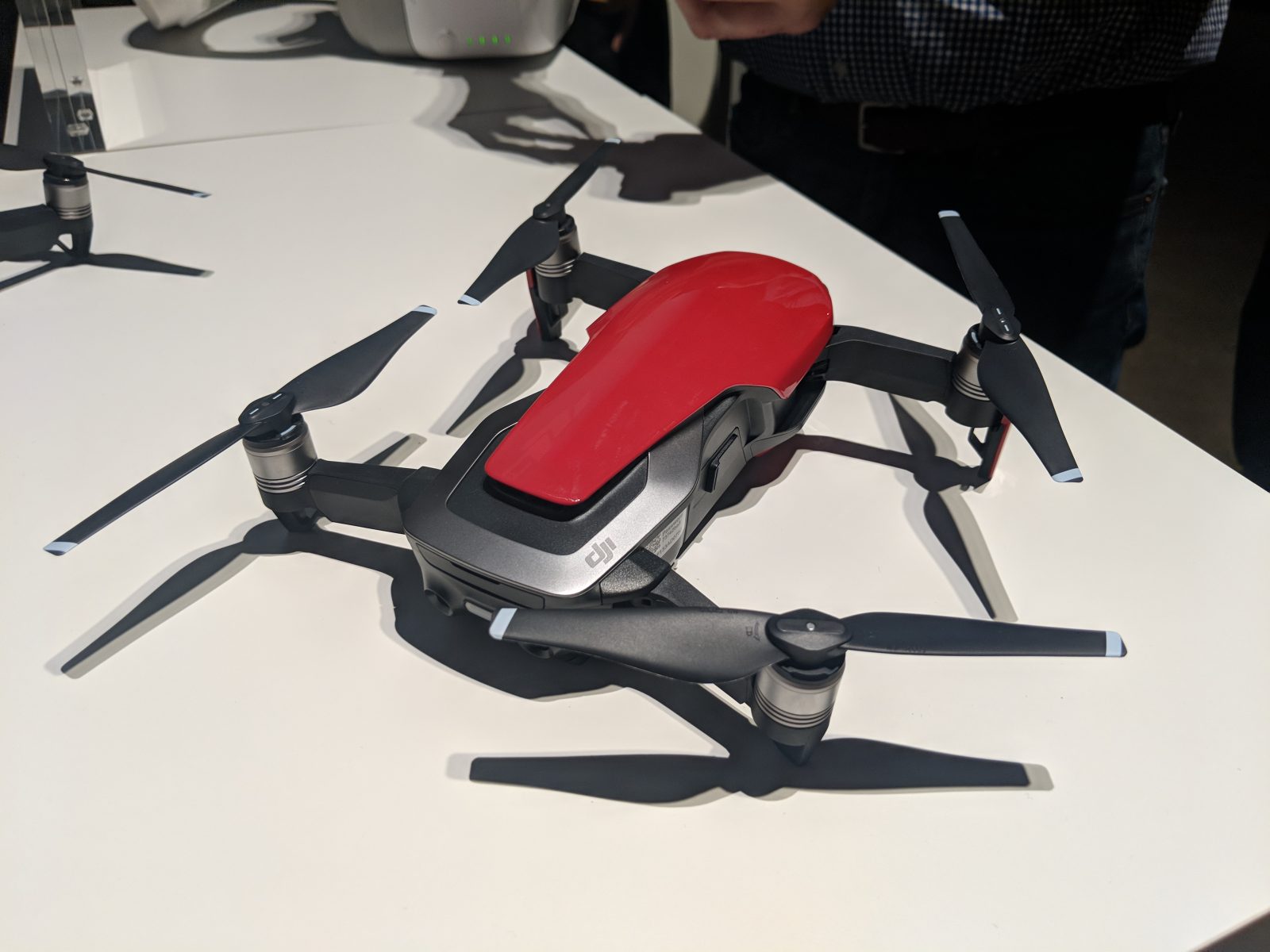 Earlier today we went to DJI’s event in New York where they announced the Mavic Air. It’s a smaller version of their very successful Mavic Pro. The drone looks promising and with great specs. It’s like a foldable Spark drone. 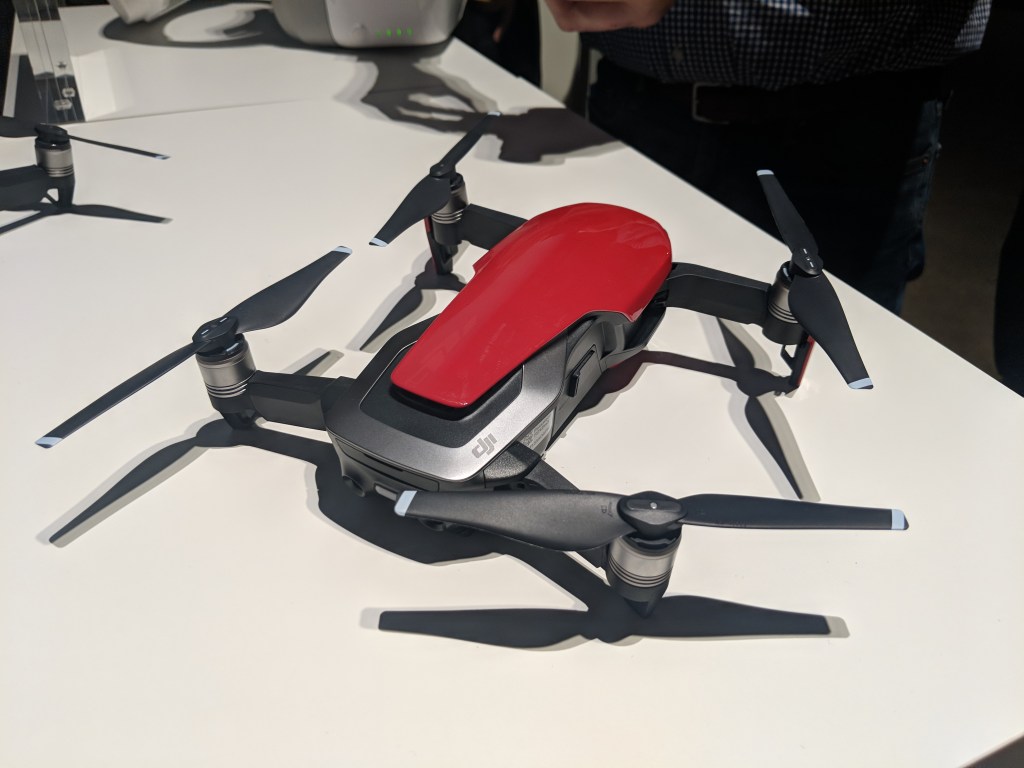 We had a chance to go hands on, while DJI demoed the flying capabilities. I love the small size and the fact that the propellers fold in. DJI also spoke about APAS ( Advanced Pilot Assistance Systems ) which helps pilots avoid obstacles and have a safer flight. You can see descriptions of some of the features below (from the press release). So it has less flight time than the Mavic Pro at 21 and the Pro having 27. 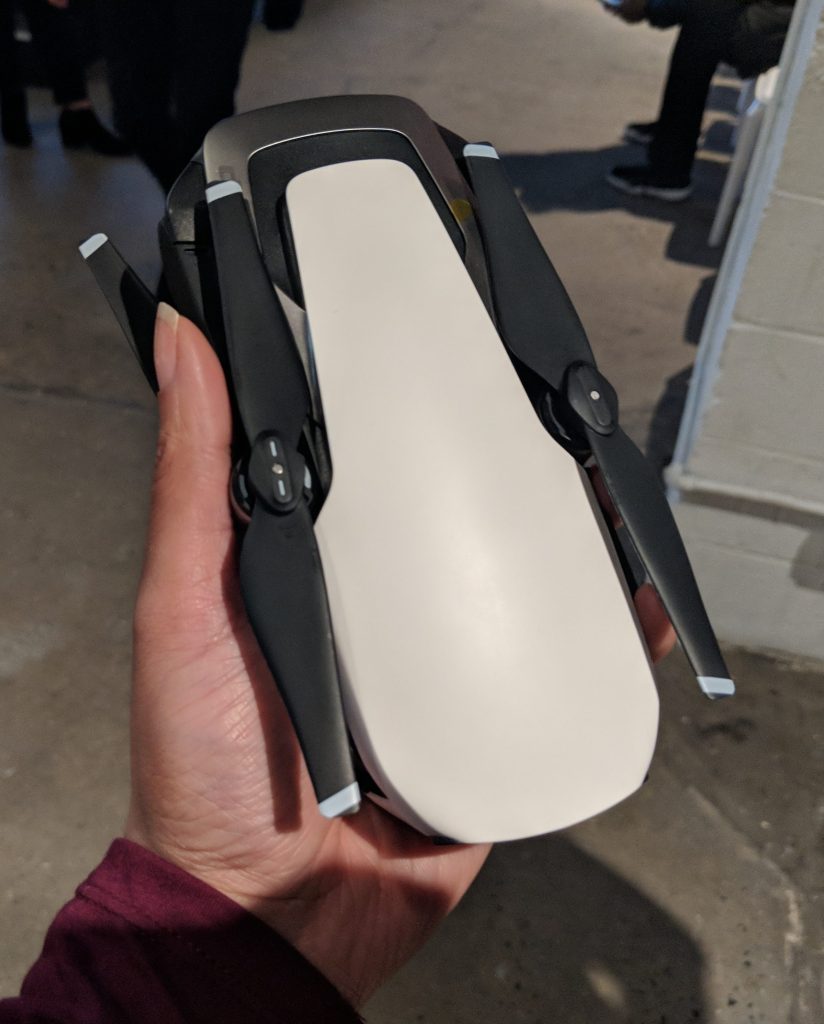 Mavic Air’s ActiveTrack intelligent flight mode has been improved to automatically sense multiple subjects,  following your subject and keeping it in the frame with more precision, especially during high motion activities like running and cycling.

QuickShot intelligent video modes make creating professional videos fun and easy with predefined flight paths that automatically keep your subject in the frame. Use Rocket, Dronie, Circle, or Helix plus two new modes Asteroid and Boomerang, to effortlessly create videos that once required significant piloting skills and sophisticated editing software. Asteroid starts with a spherical image that zooms in as it descends toward the subject on the ground, while Boomerang circles the subject in an oval-shaped flight path with the video finishing at the start point.

Powered by machine learning technology, SmartCapture[1] is an ultra-responsive control mode that makes shooting photos and videos effortless. With a maximum range of up to 20 ft (6 meters), you can give hand gesture commands to launch, follow, photograph, record, push, pull and land, letting you capture the moment from any angle without the need for a remote controller.

You can preorder at DJI’s store HERE: store.dji.com. Pre-orders will starts shipping on January 28th.