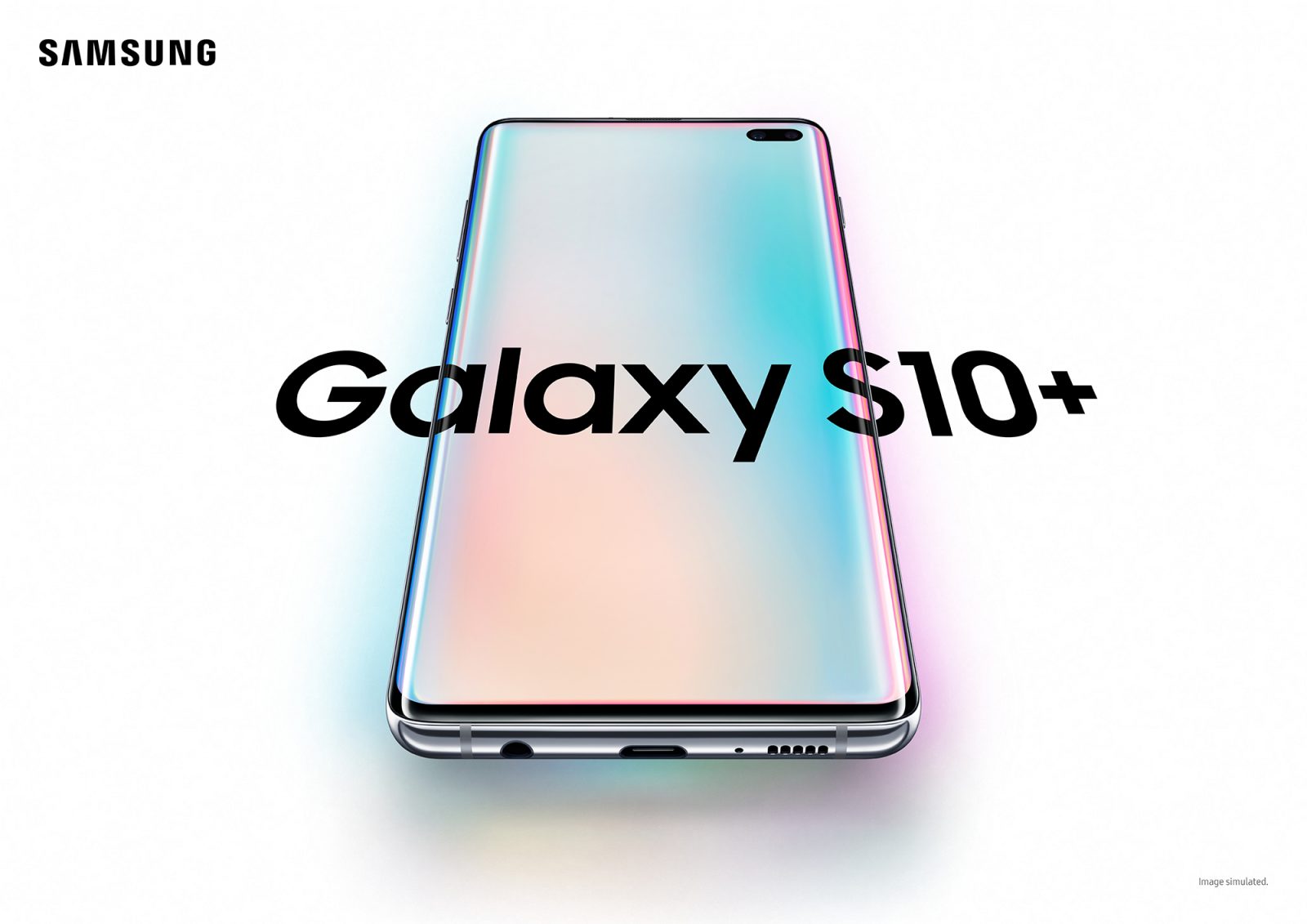 T-Mobile is getting in on the Galaxy S10 release date festivities. They are hosting an event in the heart of New York City where you can test out T-Mobile speeds and get your questions answered by T-Mobile experts.

“T-Mobile customers soar above the rest on America’s fastest LTE network, and these new Samsung Galaxy superphones really fly,” said John Legere, CEO of T-Mobile. “But you know, we feel bad for anyone stuck with the carriers…everyone deserves to experience the speed and thrill of the Un-carrier, so come hang with us in Herald Square today — we’ll take you flying. Literally.”

The Galaxy S10e, S10 and S10+ light up all the bells and whistles on T-Mobile’s LTE network, including 600 MHz spectrum, giving you better coverage and more capacity than mid-band spectrum in more than 2,700 cities and towns across 43 states and Puerto Rico and in more places like buildings, shopping centers and along rural interstate highways.

T-Mobile Invites You to Fly in Herald Square

Visit T-Mobile’s event in Herald Square today from to Eastern and you can:

All new and existing Un-carrier customers get awesome deals on the Galaxy S10e, S10 and S10+ online, in stores or by phone: