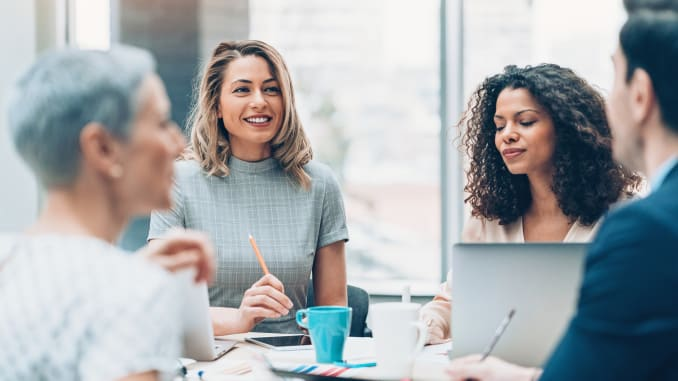 A realm of successful start-ups does exist outside of Silicon Valley, with one of the fastest-growing segments being women-owned. Not just women-owned, either. Black women have a larger share of black-owned businesses compared to white women who have started their own companies. Though everyone’s reasons for going into business for themself are different, many choose to take the risk to rise above social constraints and the status quo. For a woman running her own business, she has taken control over what happens in her life and reduced the chance of being attacked or harassed at work. Ownership is power and financial independence.

The Benefit of Female Entrepreneurs

Women have long been considered a disadvantaged population with regard to education and career equality, but this demographic has much more to offer the world than their counterparts. The inequality that they have received at the hands of society, and particularly women of color, has given them a greater sense of social responsibility and human empathy. Statistics show that on average, women give a larger percentage of their earnings to social causes and charities than men do. The leadership styles and company cultures also place a stronger emphasis on social value goals than creating economic value goals. Women have experienced opposition in their journey to be independent and successful, and yet, the financial perspective still highlights how female entrepreneurs are a class act. In 2018, banking data showed that the average loan request for a female-owned business was 31% less than what was generally requested for a male-owned business. Female entrepreneurs, as a general category, have established themselves as socially and fiscally responsible.

Being a successful business owner is through to include four primary factors: personal satisfaction, satisfied stakeholders, finanical success, and a work-life/family balance. In this regard, women don’t want special treatment, but they do want respect for the extra effort it takes to achieve these ends. For example, during the COVID-19 pandemic, when many businesses were forced to adapt their operations or close completely to comply with social distancing guidelines and safety restrictions, female entrepreneurs had to cope with the demands of their business, the responsibility of childcare for children that were not allowed to attend schools, and the domestic priorities that accompany being a wife, mother, partner, or caregiver. There is an additional struggle for financial equality, with many females finding that it is more difficult to secure an SBA or PPP loan than their male counterparts. Though women find their businesses gather more interest among fellow entrepreneurs like Hari Ravichandran and venture capitalists, a gender gap does exist in the are of financing.

The Endless Campaign for Female Entrepreneurs

There are some who theorize that the plight of female business owners is due to a lack of their engagement or insertion into disembodied professions like technology. The idea that the higher-paying jobs and most investment-worthy business follow disciplines and industries where women don’t have a large presence isn’t accurate. Female entrepreneurs in the digital industry experience the same resource constraints and discrimination as the other female business owners. Even if they are the best in their field, females are a disadvantage when a lack of funding or support keeps them from purchasing the necessary equipment or hire the staff to make their dream a reality. In different places around the world, female independence and intelligence are discouraged, leaving women to constantly fight against the barrier that keeps them from succeeding.

The constant struggle for acceptance or, at the very least, respect, can lead to chronic stress. Combined with the other demands females faces, it is more likely for a female entrepreneur to experience burnout much more quickly than a male. Women of color face these pressures more than their white peers, though it exists for each female trying to make her place in the world. Personality factors have a lot to do with women rising above these situations, but it could also fuel burnout and feelings of inadequacy, worthlessness, and physical exhaustion. The combination of mental and physical struggles can lead to depression and anxiety. The tragic death of Kate Spade brought a spotlight to the increased potential that entrepreneurship could hold for suicide risk. Those who are highly-driven and goal-oriented often take downturns and challenges in the business hard, as they only dig in their heels harder in order to make the business work. Common sense and the mental health community agree that the high-stress life, the exhaustion, the mental anguish at the thought of failure, and uncertainty that lurks around every corner contribute to increased risk of suicide or a mental health breakdown.

The Future for Female Entrepreneurs

It is clear that female entrepreneurs can have a significant impact on the economy and on society, yet they are constantly held back by financial limitations, guilt over a work-life balance, and the stress of trying to make something from nothing. COVID-19 has only made these challenges worse, and the future is uncertain for the 11 million businesswomen in the United States. 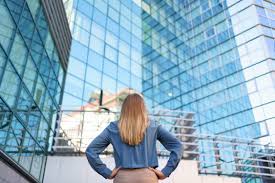 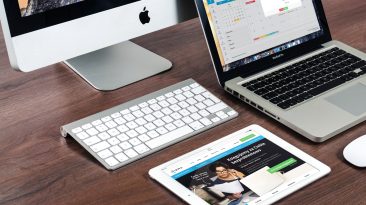