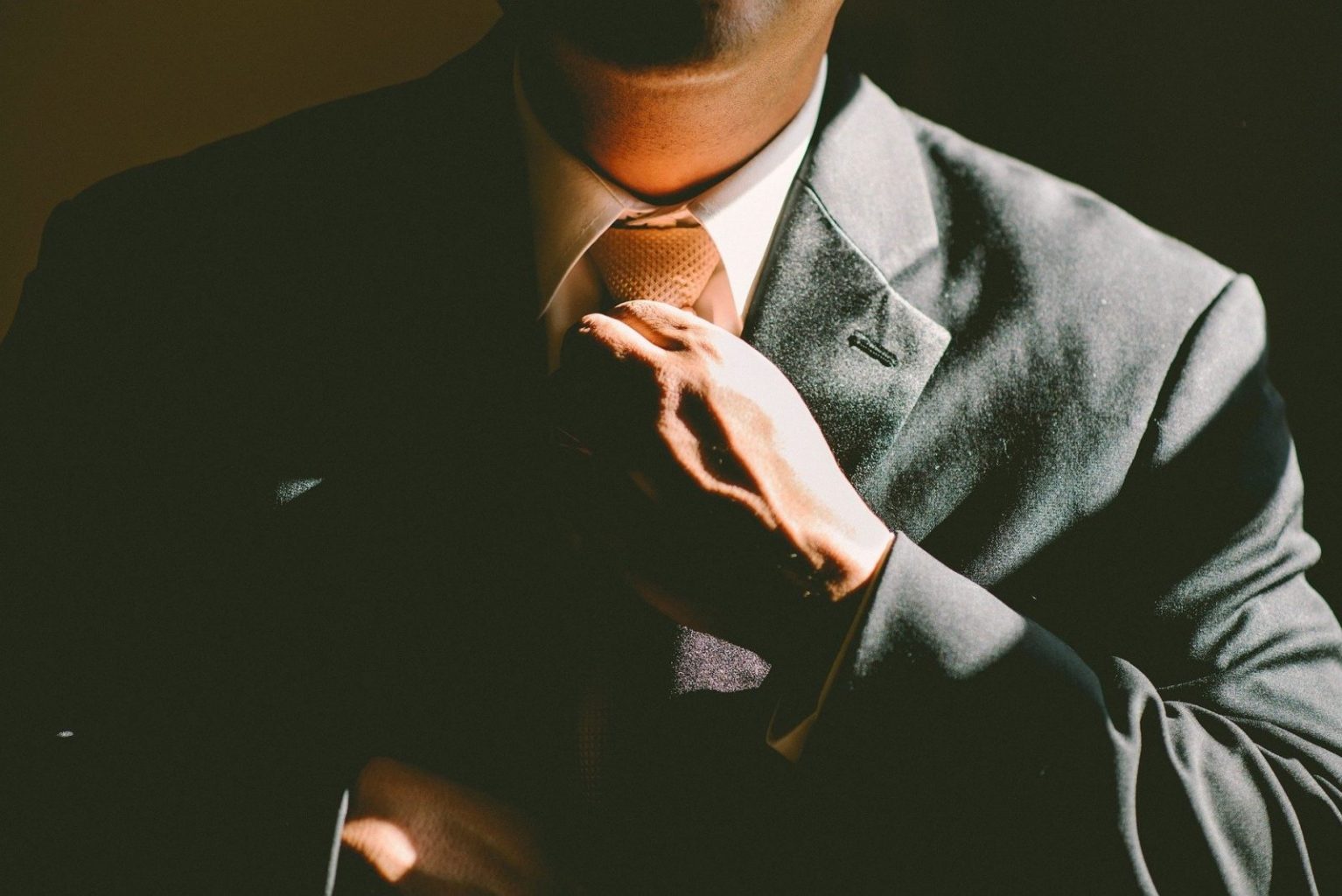 Mobile is the powerhouse of the gaming market. Once you try all the options offered by Betfair Casino app, the reasons for the overwhelming success of mobile gaming will become clear to you. Fast-paced and thrilling entertainment in the palm of your hand is what you get. You are in good company: more than 2.7 billion gamers are playing monthly using their phones. The mobile gaming market is expected to increase from $68 billion last year to $150 billion in 2025.

In the merger + IPO operation, Skillz has been valued a whopping $3.5 billion, or 6.3 times its projected 2022 revenue. Flying Eagle is putting $690 million of cash in trust into the operation. Additional investors, led by Wellington Management Company, include Fidelity Management & Research Company, LLC, Franklin Templeton, and Neuberger Berman funds. They have committed to invest $159 million in the form of a PIPE at a price of $10.00 per share of Class A common stock of Flying Eagle. This passage will happen immediately prior to the closing of the transaction.

Skillz expects revenue of $225 million in fiscal 2020, with a year over year growth of 88%. Fiscal revenue has skyrocketed from $17 million in the fiscal year 2017 to $120 million in the last full fiscal year. “Today we’re a leader in casual esports and are well positioned to capture the global esports opportunity which will increasingly define the gaming market,” said Andrew Paradise, CEO and Founder of Skillz. “Skillz fulfills the human desire for community and competition and is shaping the future of interactive entertainment.”

The company is planning to use the additional financial power from the merger to increase its users’ base and expand to more countries. At present, Skillz boasts more than 30 million players, 20,000 developers, more than 3.5 million daily tournaments and $60 million monthly prizes. The company was founded in 2012 by Andrew Paradise and Casey Chafkin in Boston. Its present headquarters are located in San Francisco. In its first three years of operations, Skillz launched 550 games and partnered with 1,100 game studios. By December 2017, its growth rate was 50,000%.

Flying Eagle’s Harry Sloan has been involved with video games since 1999. Sloan is an investor and board member of ZeniMax Media, owner of Bethesda Game Studio and one of the first big esports games “Quake.” “I’ve been active in the evolution of gaming for 20 years and I believe Skillz has position itself as the platform for the future of gaming,” Sloan said about the merger.

The IPO had been planned by Skillz later in the year, sometime in the fourth quarter. Its surprisingly strong growth in the second quarter stimulated multiple blank-check companies to jump on the bandwagon and speed up its entrance on public markets. 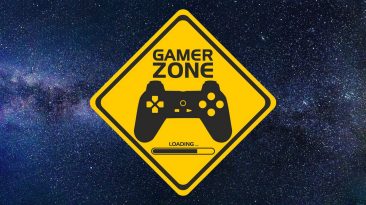 The kick-off event is taking place on Tuesday, September 15th. Be sure to be up early, because the superstar session with Neogames director KooPee Hiltunen begins at 9... 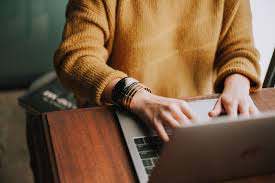 How to Transform into a DevOps Engineer Expert with Microsoft AZ-400 Exam? Can You Practice Using Dumps?

As a DevOps Engineer expert, your main responsibility is to efficiently design and implement strategies that would bring better business value. Improving different... 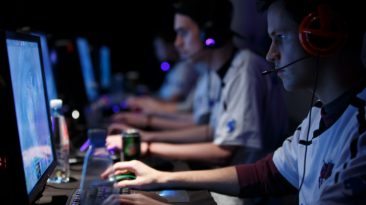 [Written By External Partner] With COVID-19 putting restrictions on travel in and out of a lot of countries, LAN tournaments have been few and far between. However in... 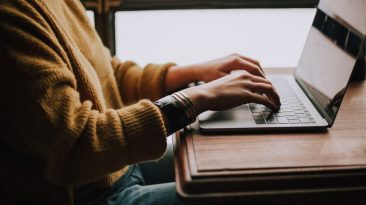 [Written By External Partner] The cloud can be a transformative tool for you and your business. It can keep your data safe, skyrocket staff productivity and even make it... 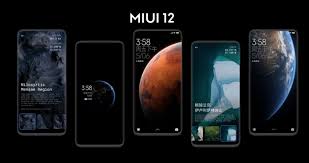 MIUI 12 update tracker in India has released the complete updated list. MIUI 12 is available in Poco X2, Redmi K20, and Redmi K20 Pro in India. The update comes with a... 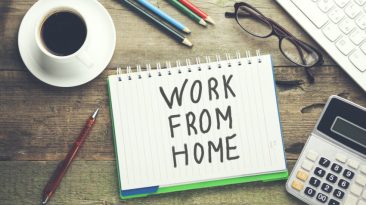 Doubts and Fears of Candidates: Should They Use Practice Tests and Exam Dumps for Microsoft AZ-400?

The groundbreaking philosophy of DevOps is found to be bringing advanced and new changes to the IT field as it can be seen today. Along with that, its demand is...