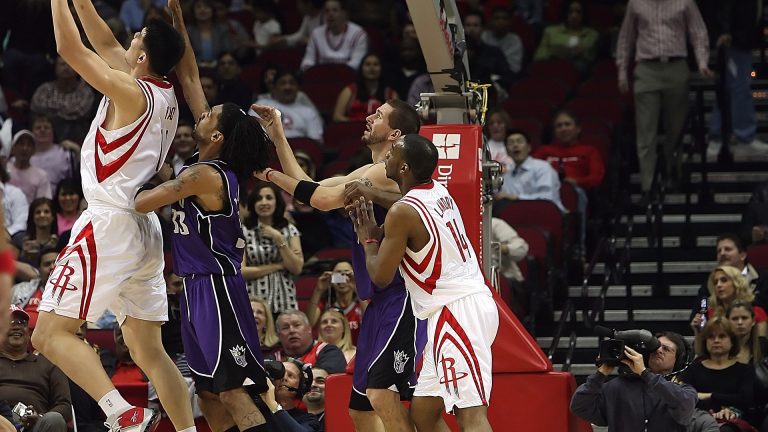 We are getting our feet wet with the NBA action as we are hovering a little over 25 percent finished so we have a little bit of information to make more of a well informed wager. One future that I love to place is NBA divisional winners, despite the fact that these teams usually do not care about that type of stuff and more just general seeding.

If you are into the Vegas NFL odds, then you should be looking at the NFL section of the website and get ready to make some extra bankroll from these wagers for next season.

The Bulls have a lot of pieces that seem to be clicking together as DeMar DeDerozan, Zach LaVine, Lonzo Ball, and Nikola Vucevic are a great combination of players. DeRozan and LaVine are both averaging over 25 points per game this season and are playing relatively well on defense.

Another sneaky addition during the offseason was Alex Caruso, who is averaging 2.2 steals per night. On the other side of the equation is the Bucks, who filter their offense through Giannis Antetokounmpo as no other Bucks player is averaging 18 points this season thus far.

The Northwestern Division is filled with the Utah Jazz, Denver Nuggets, Portland Trailblazers, Minnesota Timberwolves, and Oklahoma City Thunder. As of this writing, the Jazz hold a five game lead over the Nuggets because of Denver’s 4-8 road record to begin the year.

Utah is a strong regular season team with the trio of Mike Conley, Donovan Mitchell, and Rudy Gobert and these defenses are extremely similar. The Jazz are 4-0 in the division but have three more games against the Nuggets. Nikola Jokic has been playing extremely well as he is in the top 12 in points, rebounds, and assists and is a former NBA MVP.

Their offense has been struggling this season and they need to improve there, but should be able to once Jamal Murray returns probably in early 2022 from a torn left ACL. Denver is a strong team and should be able to win more games with extremely favorable odds.

The Pacific Division is arguably the hardest division to predict as they have the Los Angeles Lakers, Phoenix Suns, Golden State Warriors, Los Angeles Clippers, and Sacramento Kings. The Warriors are currently tied with the Suns at 20-4 this season as they are creating some separation.

Despite the Phoenix Suns being the reigning Western Conference Champions, they are not as strong as they were a year ago. The Warriors are 5-1 inside of the division while the Suns are 3-2. The rest of the division seems a way out as the Clippers are trying to deal with Kawhi Leonard missing a large majority of the season at least while the Lakers are trying to improve on the fly after being a disappointment thus far.

The Warriors are the best team on both sides of the floor and have Stephen Curry dominating with Draymond Green but both Klay Thompson and James Wiseman are getting closer to returning and making Golden State an even better team. They are a favorite but go with them to win because winning bets cash out whether plus or minus.

[Written By External Partner] Both the Melbourne Cup Carnival and Sydney Autumn Carnival are host to some of the most tremendously exciting and grandest races in the... 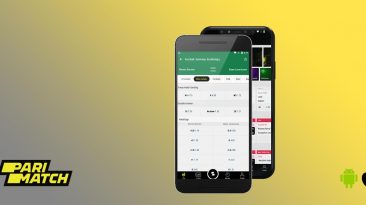 [Written By External Partner] An international bookmaker company Parimatch has developed app for betting, a multifunctional software for betting on home and live events... 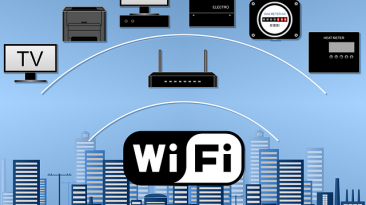 [Written By External Partner] The World Wide Web has become an irreplaceable part of our lives. It is estimated that a whopping 4 billion people access the internet...