Introducing the Fitbit One and Fitbit Zip 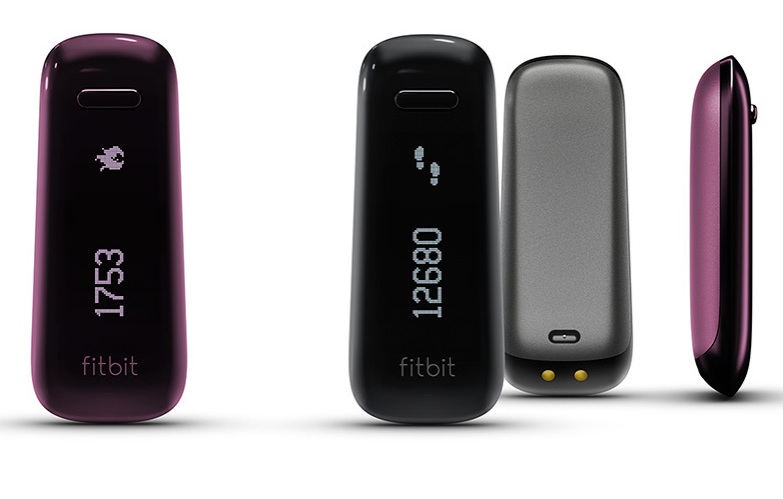 Fitness monitoring has become the norm lately. With smartphone apps to ease your food logs, exercise logs and even water intake; we can monitor our every single move.
I remember seeing the Fitbit Ultra around. It was released about two years ago. It really got the gadget craze going. It made you aware of how much or how little you were doing. The Fitbit Ultra didn’t only count heavy exercise. It monitors all your movement; from steps, stair climbing and even your sleep.

Fitbit has two new products out; The Fitbit One and Fitbit Zip. The Fitbit One is basically a newer and better Fitbit Ultra. It does everything the Ultra does; in a smaller package. The biggest improvement is a vibrating alarm. It also has a brighter LED screen. The Fitbit One is the same price as the Ultra $99.99. It will be out in mid-October.

Check out our review of the Fitbit Charge HR HERE

The Fitbit Zip is a smaller tool for motivation. It doesn’t utilize a rechargeable battery like the One. It uses a coin battery that can last you anywhere from 4 to 6 months. It monitors your steps taken, calories burned, distance traveled. It doesn’t monitor your stairs/hill climbing like the One does. It also doesn’t have the vibrating alarm.

You navigate through the statistics by tapping the screen (a bit of a forceful tap). It lets you know how good you’re doing with the smiley face. The smiley face gets happier as you get closer to your goal. It also comes in a variety of cute, bold colors.

Check out our review of the Fitbit Surge HERE

Both of these fitness monitors have great features. Your progress is synced wirelessly through Bluetooth 4.0. Fitbit has supporting apps on both iOS and Android. You can also sync the information with your computer with the supplied USB dongle. Your daily progress is logged with informative, and detailed graphs, and charts. You can spot your weak moments and/or patterns.

Fitbit has also made fitness tracking social. You get badges based on your achievements. You can also challenge friends on your network. It might motivate you to do more to outrank your friends and family. It even works with other smartphone fitness apps such as “Map My Run” and “Fitness Pal”.

With the Fitbit Zip at the affordable price of $59.99 and the advanced Fitbit One being small enough to wear everyday; I see the craze extending to even those who aren’t totally into fitness. I will probably pick up the Fitbit One; because I need to have all the features.