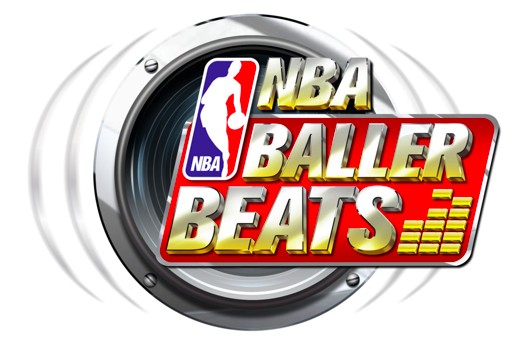 If you are a basketball fan, and want feel like you are on the court,you might want to check out NBA Baller Beats.

Released in partnership with the National Basketball Association, NBA Baller Beats is the first ever motion-based sports video game that requires you to actively play using a real basketball in an interactive beats-driven experience.

Players are challenged to perfect 20 different ball-handling skills and increase their stamina in single player mode, break it down and practice different skills in Move School mode or show off in multiplayer mode and go head-to-head against up to eight players – the highest score wins bragging rights.

“NBA Baller Beats is really great for what it can do – getting players up and active. Even if you already play basketball it’s a fun way to get better and hone your skills,” said Williams. “The game teaches you the fundamentals and makes you dribble while looking up at the screen, helping to improve your court vision which, for a lot of players, is a really difficult skill to master. Not only is it a fun game, but it can actually make you a better ball player.”

NBA Baller Beats is easy to play, but hard to master. Players of all skill levels – from rookie to pro – will dribble to the beat of 30 popular and chart-topping music tracks, across various genres including hip-hop, rock, and old school favorites from artists like Kanye West, Common, Queen, Skrillex, Wiz Khalifa, Interpol, Wale, Lady Gaga, and many more. NBA Baller Beats challenges players to time their dribble to the beat of each song and perform a variety of skill moves displayed on-screen to score points, earn achievements and unlock assets and additional gameplay. “There has never been anything like NBA Baller Beats, which is a true game-changer for the industry,” said Jesse Sutton, Chief Executive Officer, Majesco Entertainment. “The buzz for the game is growing each day and it already has 4 million video views and nearly 700,000 Twitter followers. We are really looking forward to all the fans playing the game when it is in stores tomorrow.”