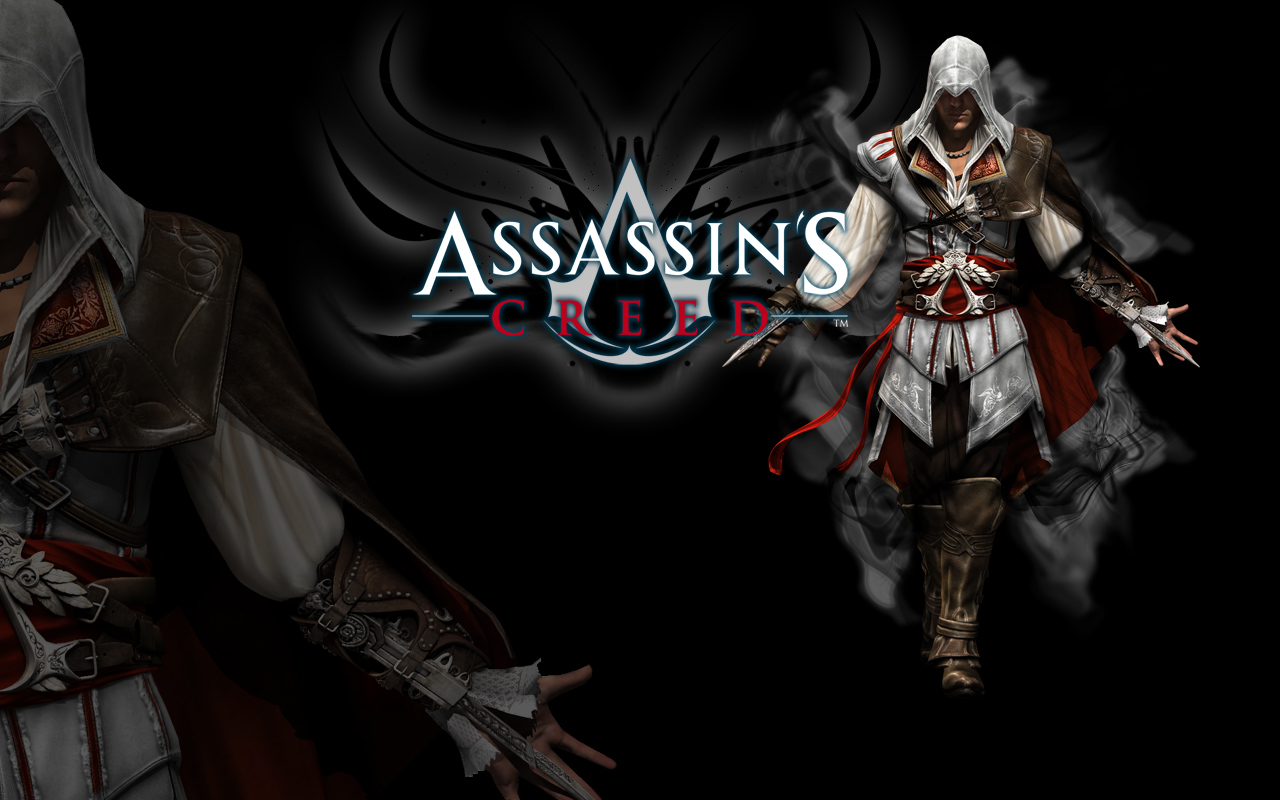 Today, Ubisoft and New Regency announced that they are partnering on the forthcoming Assassin’s Creed film.

Ubisoft Motion Pictures, the film and television division of Ubisoft, will develop the Assassin’s Creed film in close collaboration with New Regency. The development of a screenplay is beginning immediately and the project is being fast tracked as the creative pieces come together, while allowing Ubisoft to maintain control of key elements of the movie’s creative direction. Financial terms of the deal are not being disclosed.

“Ubisoft chose to partner with New Regency because they are a talent- and filmmaker-driven company, with the same independent and creative mindset that we have at Ubisoft Motion Pictures,” said Jean-Julien Baronnet, chief executive officer, Ubisoft Motion Pictures. “Bringing aboard New Regency’s renowned production and distribution expertise while maintaining our own creative and financial flexibility ensures that Assassin’s Creed will be a high-quality film that respects the lore and fans of the video game franchise.”

“We wanted to do everything we could to secure the rights to Assassin’s Creed, which Ubisoft has maintained with such care and quality over the years,” said Brad Weston, president and chief executive officer, New Regency. “Having just finished working with Michael on Steve McQueen’s 12 Years A Slave (with Plan B) made the partnership even more irresistible.”

Now we’ve seen this before, video games turning into live action movie and not all have been successful (i.e. Street Fighter, Mortal Kombat II). Assassin Creed has a huge fan base and I really hope they take there time with this film so it can actually be successful.