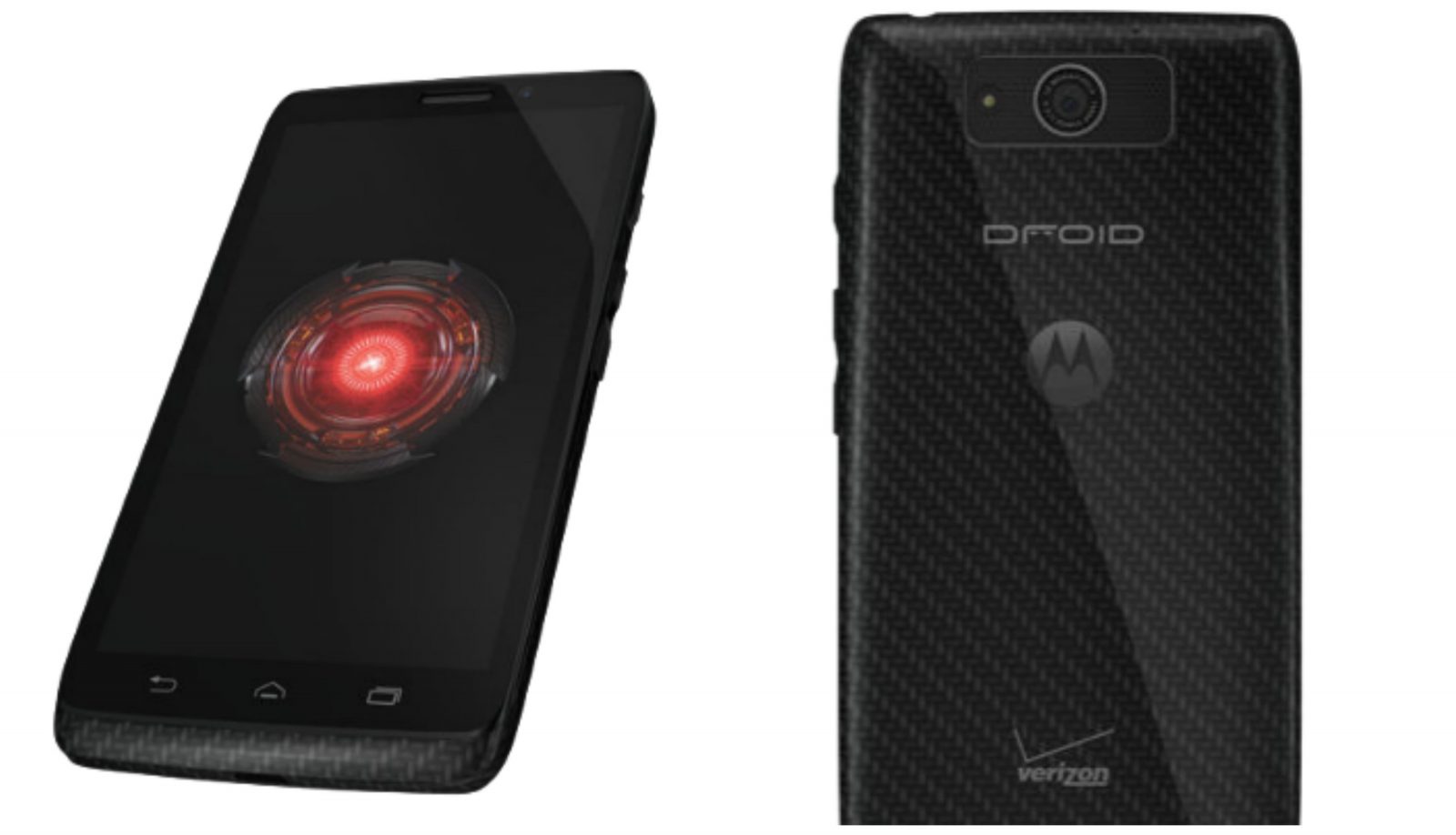 Facebook Twitter Pinterest Email
If you're still a fan of the exclusive DROID series on Verizon Wireless, check out the Motorola DROID Ultra. How similar is it to the Moto X? Is it still a defining series?

I know it’s a little late but I always wanted to try the DROID series that is exclusive to Verizon. What was so special about them? I was a bit over Motorola because they weren’t really offering much. That was of course until the Moto X.  But even then I wanted to see what’s up with the Motorola DROID and all the exclusivity.

Luckily I had a chance to try the Motorola DROID Ultra smartphone (The DROID series is still exclusive to Verizon Wireless). As always, looks are first. The design of the DROID Ultra is more old school. Sleek black and thin.  I mean very sleek. But the build is still very sturdy and tough. Nothing has really changed which is nice. The phone fits nicely in the palm. That’s due to the shape and feel. It might be just a bit wide. The rounded edges are smoothed out not to give it too much of a stiff squared look. The back of the phone is glossy even though it has Kevlar coating.

On the right side you have the Power / Standby button and the volume rocker right below it.  That’s it for physical buttons. The top border has the 3.5 mm headphone jack on the right side. The bottom border has the micro USB port in the middle. The front facing camera is to the right of the earpiece. Under the display there are 3 capacitive touch buttons.

The body is pretty simple and decent. The corners are a bit rounded off. The top half of the DROID Ultra is thicker and thins out into the bottom half.

The 5 inch screen isn’t 1080p, but the pixels are sharp and the colors display vividly and accurately. It has Gorilla Glass 3, so I expect a long life for this nice display. I can’t get over how vivid the colors are. The colors are definitely saturated (some won’t like those, but I do). The display had great viewing angles.

I had a great time with the DROID Ultra. It is very similar to the Moto X. The operation is seamless. The phone seems lightning fast due to the minimal skin. Compared to TouchWiz and Sense, Motorola’s skin is barely noticeable. You will notice a few  Verizon apps on there though.

My fave experience as well with the DROID Ultra is the Active Notifications. Just like the Moto X. Active Notifications has to be the greatest thing ever. It’s one of those things where you wonder “Why didn’t anyone think of this before?”. Your phone automatically shows you the time and icons from your latest notifications as soon as you pull it out of your pocket (in my case out of my purse) without you having to click the standby button. I know it seems like no big deal but it is completely awesome. I’ve gotten so used to it.

I’m getting more into the habit of using Touchless Control. It took me a while since I am not used to talking to my phone or embracing that feature. Motorola Assist is a fave feature of mine. I am happy to see it on the DROID Ultra. It reads texts out loud when you’re driving and keeps quiet during meetings. Sleeping mode is great because I didn’t realize how quickly I wake up to every single notification.

As for grip and use, the DROID Ultra is a bit tall and wide. I would definitely need a phone case since the slick coating and my clumsy self are a recipe for disaster.

The phone does well for an everyday phone. I actually dropped it twice and you can’t tell. Feels good in the hand without being too heavy in pocket. I think it feels more solid than the Moto X although the Moto X is easier to hold.

The camera is really nothing to be amazed at. The 10 megapixel camera on the DROID Ultra is a decent smartphone camera. Nothing to wow you over here. The camera has  a simple user interface. It is easy to use and not as cluttered as the previous DROID series.

If you live in New York City, you know that for the most part, Verizon Wireless is great with service. The DROID Ultra is a 4G LTE phone. I get full bars in most places and had no trouble surfing the browser and updating social networks.

You can find out more about Verizon Wireless coverage HERE

NFC worked quickly with my wireless speakers. I often forget to use NFC overall. It’s a habit I have to get used to.

The battery on the DROID Ultra is long lasting. It’s actually one of the main selling points of the DROID series. It’s the durability of the DROID’s battery and body that attract many buyers. I got through my regular work day which includes streaming media and social networking without charging. The “Active Display” plays a major part in this. Like the Moto X, not having to turn your phone on all the time helps the battery life.  But if battery life was your main concern, I’d go with the DROID Maxx.

I wish the Motorola DROID Ultra had the thicker Kevlar coating that the MAXX has. It will make for better grip. You will be wiping your phone down constantly. I like the progress the DROID series has made. It is a lot less intimidating and robotic and more user friendly. I enjoy the classic sleek look, that I’m sure others will appreciate as well.

It might be your second choice since the Moto X gives you the option of designing the backplate of the phone. I wonder if Verizon will keep the DROID series around since it is so similar to the Moto X (which isn’t carrier exclusive). The DROID Ultra is great, but it doesn’t stand out on its own.  The MAXX might be worth the extra cash due to the battery or the Moto X due to the better body and grip.