BANDAI NAMCO Entertainment made their way to New York in order to showcase their latest games. The company is best known for their Anime based games and fans are dying to find out what games will be released and when? I was invited to see the games the company will soon be releasing. For those of you who have been out of the loop, or for those that just need to be reminded here are the top 5 BANDAI NAMCO games you should keep an eye out for: 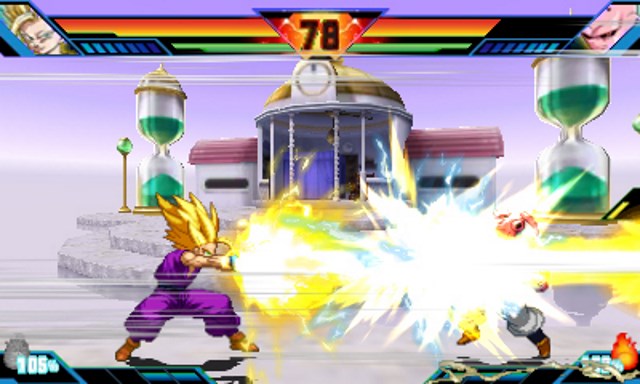 Dragon Ball Z fighting returns, but this time with fast-paced, hard-hitting action that will be featured in Dragon Ball Z: Extreme Butoden. This 2D fighting game will allow players to pick from over 100; Goku, Piccolo, Vegeta, Freiza and Cell. You can also choose characters from the new Dragon Ball Z: Ressurection F’ animated film. Perform advanced ground and air combos, call in a z-assist character, this character will appear in the middle of the battle to help you out during your fight. Unleash devastating power moves as you execute and chain together multi-hit combos. 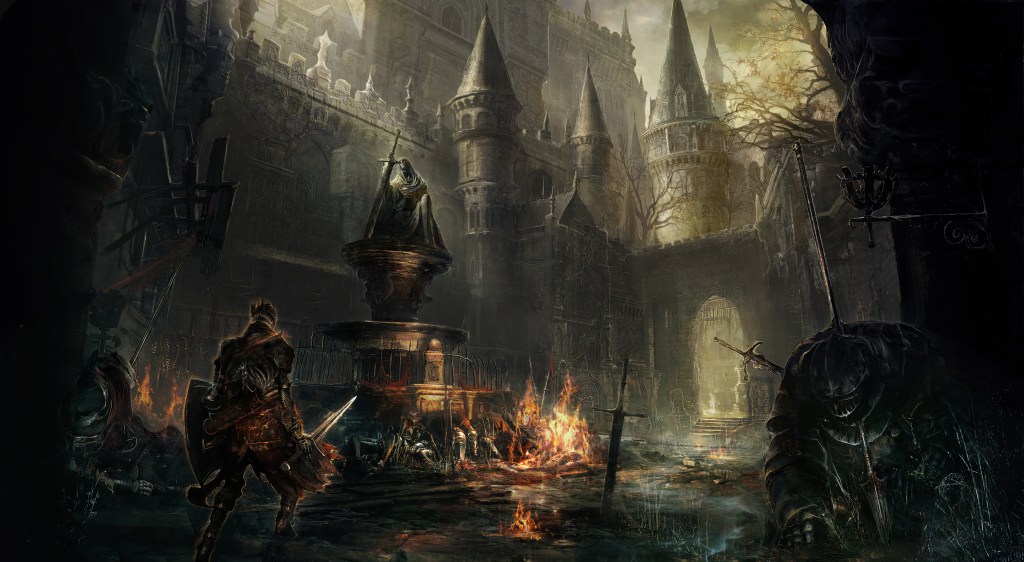 FROMSOFTWARE and director Hidetaka Miyazaki have been working on their new installment to the critically-acclaimed series, Dark Souls III. Fans new and old, will be drawn into the new adventures that awaits you. Dark Souls III has the same rewarding gameplay, but the graphics have been upgraded. Fans will explore a beautiful world with breath taking landscapes. Who doesn’t love a little sword action? Well, this time around players will be able to craft their very own unique play style. Online gameplay has also been re-worked, while playing the online multiplayer function it will seamlessly integrate into your single player story. 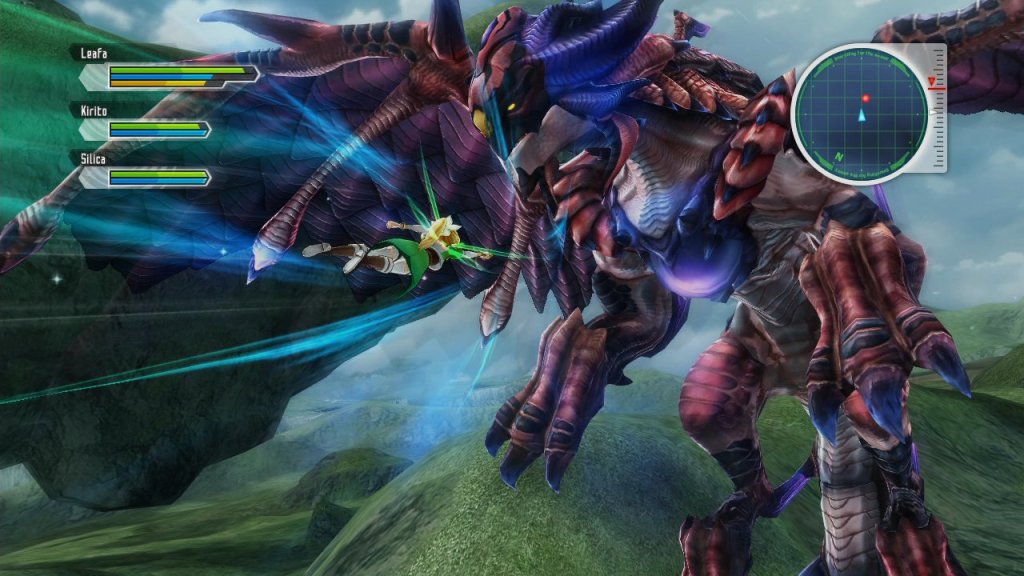 This action-RPG based game follows the plot of the novels and anime series Sword Art Online. If you have never read or seen the anime series before, no need to worry, the game will explain the story-line so players won’t become lost while playing. Players will explore the worlds of Aincrad and ALfhiem Online, you meet characters Kirito, Leafa and Asuna. I was able to play a part of the game. During my gameplay my character was able to fly and he has the ability to attack enemies while in flight. You will be able to create your own hero if you don’t feel like playing as the heroes given to you in the game. Online battles allow for you and 3 other friends to play co-op, or take it to a PvP mode. 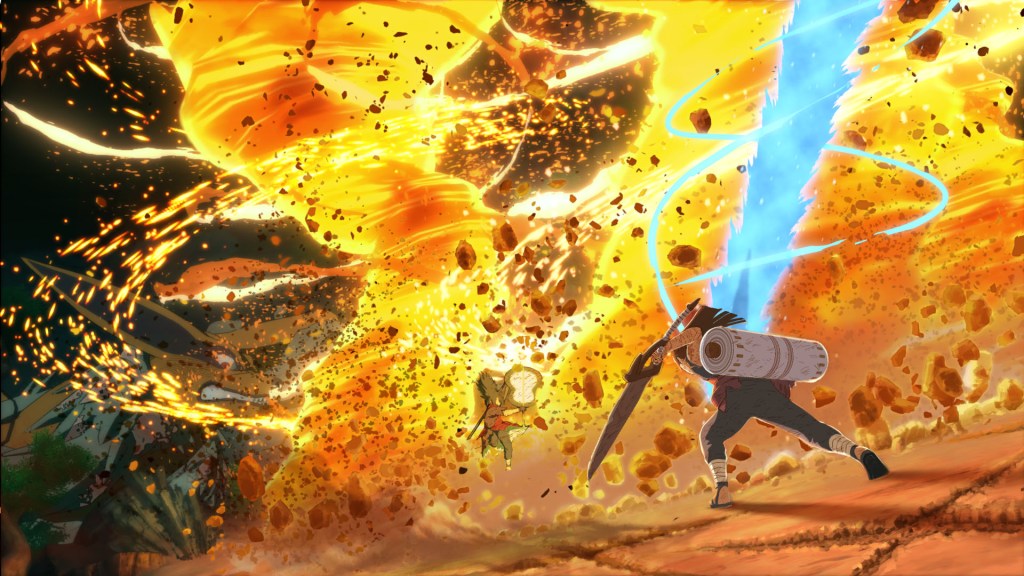 Fans of the popular Anime and Manga will be excited to know that this new installment will have new features. Change Leader System is one of the new features that was incorporated into the game. You will be able to recreate all of the legendary teams from Naruto Shippuden, or players can choose to create their own teams. Wall-run is another feature in the game, this makes the game fast paced. I got a chance to experience this first-hand, make sure you don’t take your eyes off the screen, or you will be lost during the fight. 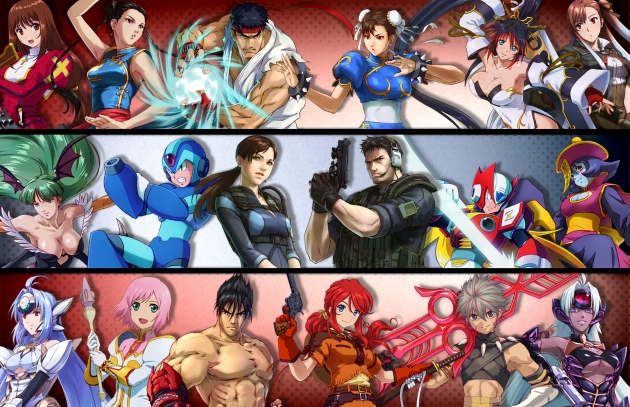 Project X Zone 2 gives players the opportunity to play as their favorite characters from a swarm of different franchises that will allow players to form teams of characters coming from classic and current franchises. Players will engage enemies through strategic turn-based battles.

Fans will see characters from series such as; YAKUZA: Dead Souls, the “Sakura Wars” series and “Virtua Fighter” (Sega), Resident Evil” series, “Devil May Cry” series and “Megaman X” series (Capcom) and of course “TEKKEN” series, “Tales of Vesperia” (BANDAI NAMCO). Maneuver any one of these characters from their popular franchise into position and from there you will have them perform attacks in real time.