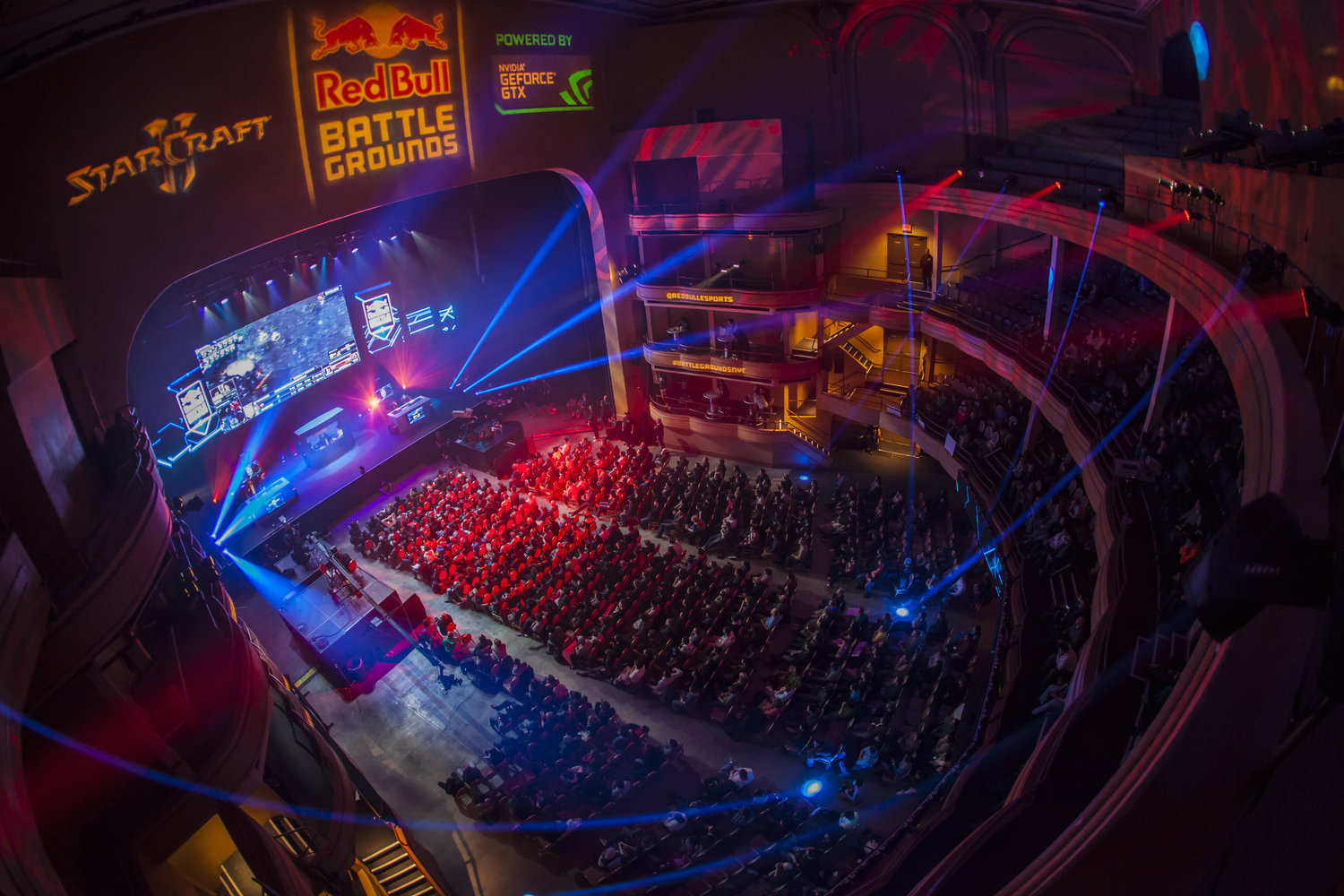 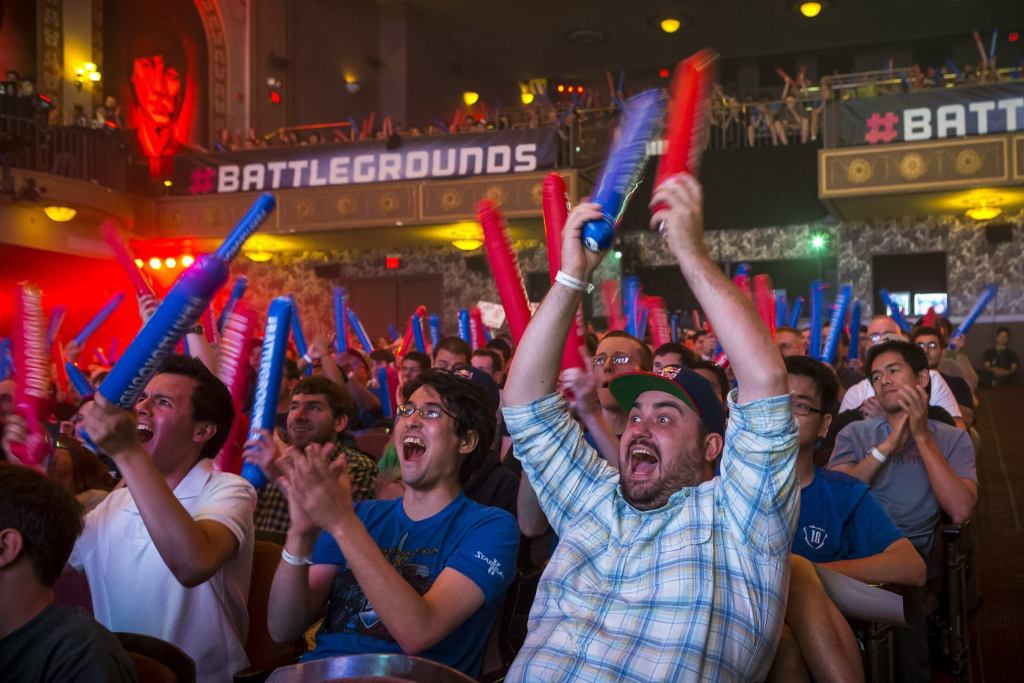 This weekend Red Bull Battle Ground will host their competitive video game tournament, featuring StarCarft II. Top players will make their way to Washington, D.C. to battle it out for the number spot. The tournament will feature Archon Mode – a new mode that will require two players controlling one army.

Four teams from all around the world have battled it out this summer and adapting to the new Archon Mode format to help them secure their spot in the Red Bull Battle Grounds Grand Finals.

Red Bull Battle Grounds is testing fans knowledge about the StarCraft scene with its “Bracket Pick-‘em Challenge” on the ESL network at: ESL Fantasy.

WHERE: The Fillmore Silver Spring