The New iPhone 6s: Will It Bend? 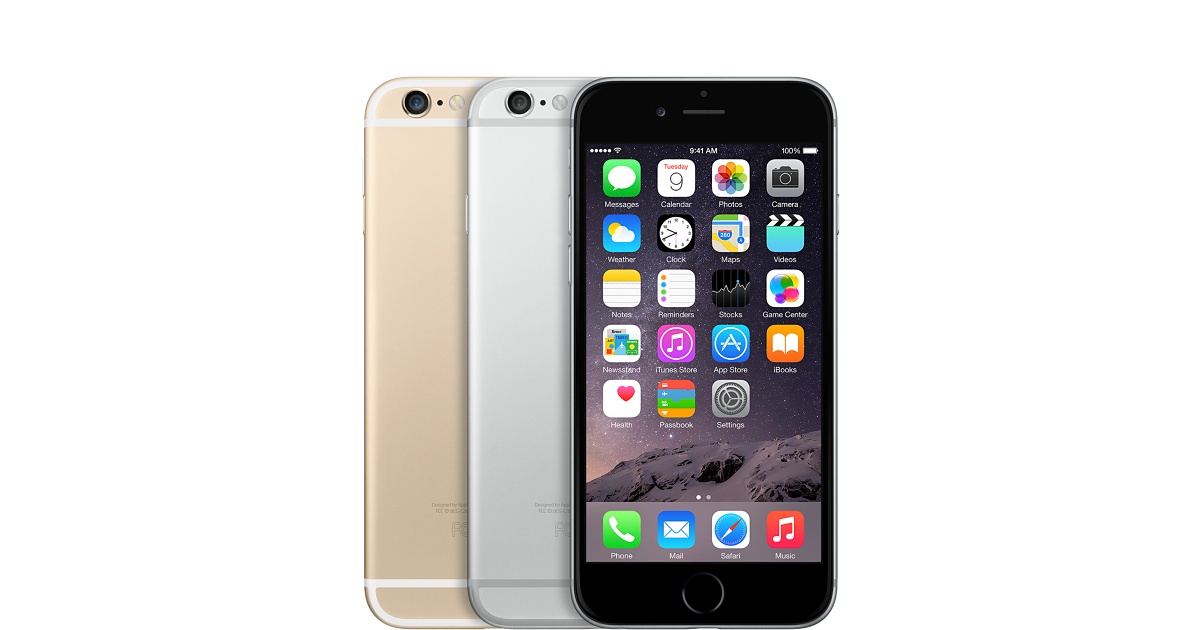 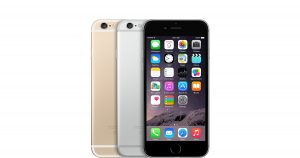 It’s that time of year again! Time for Apple to wow us with the deets of their next iPhone release. It is also that time for people to put in hours of research trying to find major design or performance flaws in the latest iPhone(s). With the last release it didn’t take long for them to discover “Bendgate”. Even though the actual number of people who reported that their iPhone’s bended was small, Apple is said to be making sure that the number will be 0 this round. Unbend-able sides are rumored to be a feature on the new iPhone. Making sure your phone doesn’t bend while in your pocket during a normal day is not something that most of us usually focus on but thanks to Bendgate this is now something we will always double check especially on the new iPhone 6S/iPhone 7 and most likely every iPhone release to come. 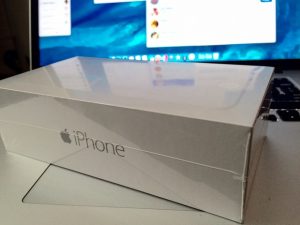 Other features, rumored to be included, on the new iPhone 6S are Force Touch technology, pressure sensitive display, a larger battery and maybe a new color. Even with all of the new tech expected to be added to the iPhone 6S it is almost guaranteed that the biggest question, rightfully so, is will it bend or won’t it?

The highly anticipated Apple Event will take place next Wednesday, September 9 – what are you most looking forward to in the upcoming model? Are you concerned about another possible Bendgate?